Princess Letizia isn't the flashiest of dressers, preferring pantsuits and sheath dresses in shades of beige and black. (And you thought Kate Middleton's wardrobe was sedate...)

But the Spanish royal is in the United States (!), and for her weekend stop in Miami, she demonstrated her keen princess prowess by choosing an appropriately bright pink dress.

Letizia and her husband, Prince Felipe of Spain, opened the Miami Book Fair International on Sunday, kicking off the Florida leg of their US tour. The pair were in California earlier in the week, visiting Stanford University and the home of the US ambassador in Spain. In Los Angeles, the princess went the subtle skirtsuit route. But when in Miami... it's time to whip out the neons.

We didn't know you had it in you, Letiz. This makes us wish the Duchess of Cambridge's US tour had included a stop in south Florida. 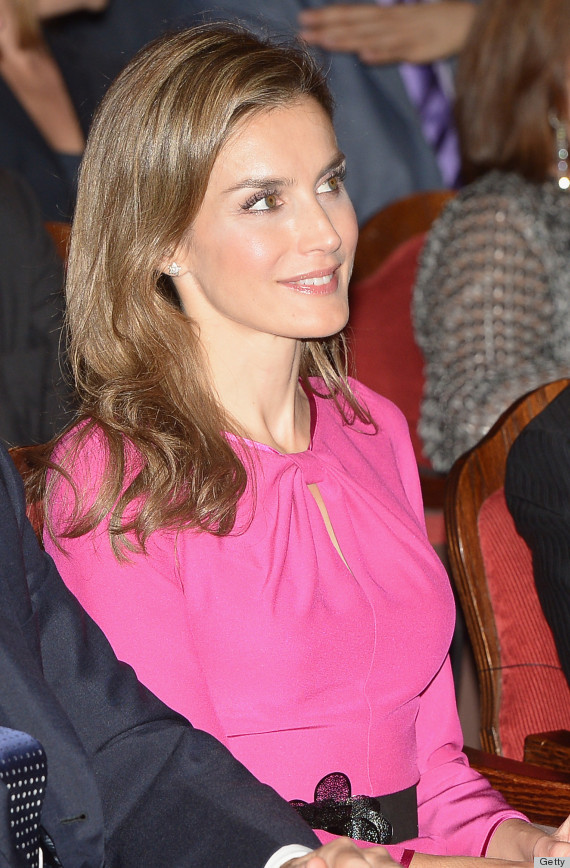 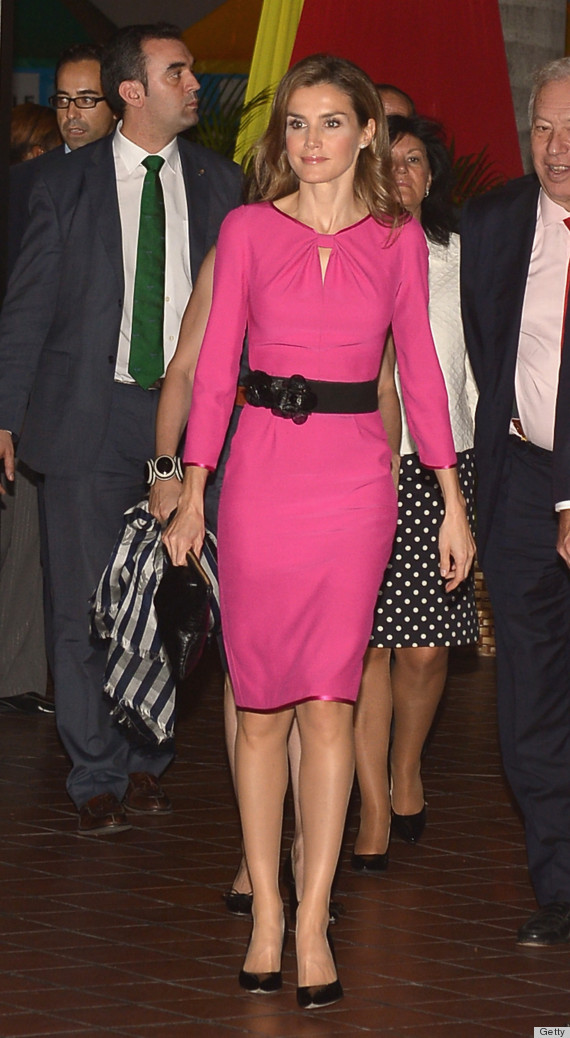 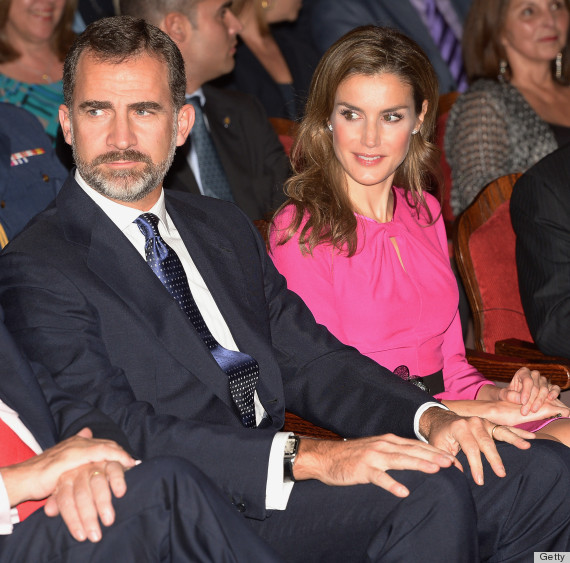 Check out this royal's elegant outfits: