A British Royal apologized Friday for wearing a racially insensitive accessory during a Christmas lunch hosted by Buckingham Palace earlier this week.

Princess Michael of Kent, 72, attended the gathering wearing a brooch featuring a miniature bust of an African woman embellished with gold and colorful jewels.

What made the fashion choice especially awkward was that Meghan Markle, Prince Harry’s fiancée who is half black and half white, was a guest at the holiday lunch.

The event marked the first time Markle, who will become Princess Henry of Wales when she and Prince Harry wed in May, had met many of the Royal Family’s extended family, according to People magazine.

In a statement to People and the Daily Mail, a spokeswoman for Princess Michael said that the brooch was a gift she had worn “many times before.”

“Princess Michael is very sorry and distressed that it has caused offense,” the statement read.

Has no one noticed the Blackmoore pin that Princess Michael of Kent is wearing? Really? #MeghanMarkle offically meets the family and is greeted by THIS? #racism #BritishRoyals pic.twitter.com/o0BiaxdR9n

The imagery worn by Princess Michael is a European art style known as blackamoor that dates back to the 16h century. It depicts the bodies and faces of dark-skinned people from North Africa and the Middle East, according to New York University.

The style of art is now considered dated, offensive and a fetishization of black people, which often romanticizes slavery.

“Blackamoor imagery in general reflects trends in decorative arts that recall the history of slaves in Europe and the disturbing manner in which the European luxury culture objectified black bodies as mere ornament,” wrote news site The Root of the luxury brand’s controversial collection in 2012.

Although Princess Michael’s statement suggests that she did not intend to offend anyone with her brooch, the Christmas lunch isn’t the first time she has been accused of being racially insensitive.

In 2004, while out dining in New York City, she reportedly yelled “go back to the colonies” to a table of black diners, The New York Times reported at the time.

Markle has not publicly responded to the controversy surrounding Princess Michael’s brooch, but she has been vocal in the past about the racism she and her family have faced.

Markle described a number of awkward and hurtful experiences she’s had in a 2016 column for Elle magazine, including the time when her mom was called “the ‘N’ word:”

I was home in LA on a college break when my mom was called the ‘N’ word. We were leaving a concert and she wasn’t pulling out of a parking space quickly enough for another driver. My skin rushed with heat as I looked to my mom. Her eyes welling with hateful tears, I could only breathe out a whisper of words, so hushed they were barely audible: ‘It’s OK, Mommy.’ I was trying to temper the rage-filled air permeating our small silver Volvo. 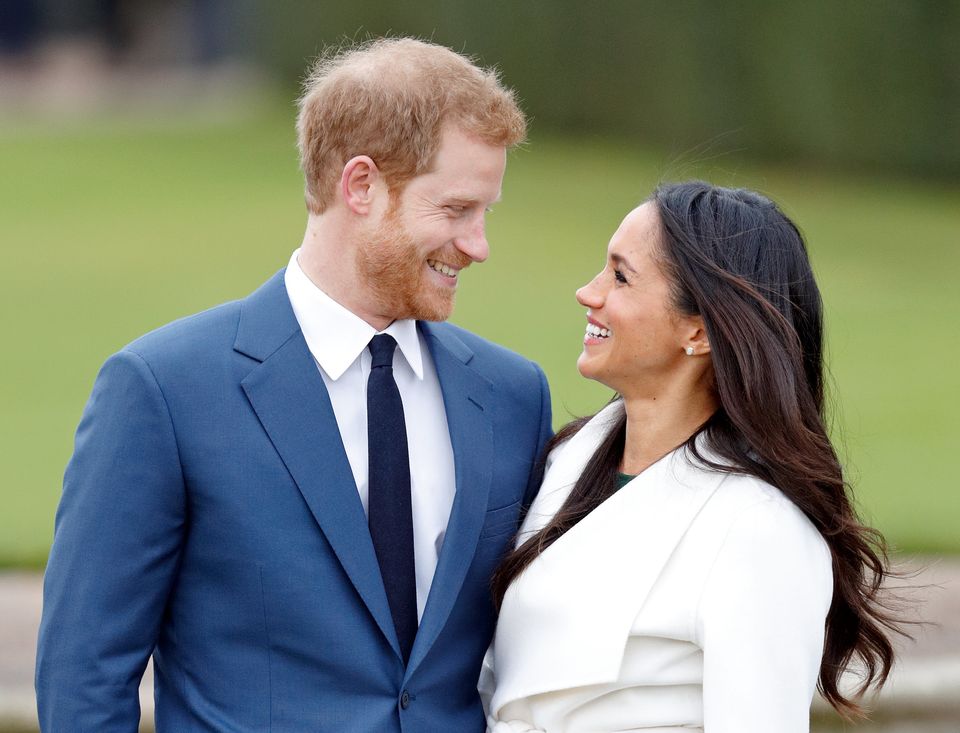