"Princeton Mom" Susan Patton says women need to find a man and get married during college -- but "The Daily Show" thinks that's much too late.

Watch the video above for the most hilarious takedown of the so-called "Princeton Mom" yet. 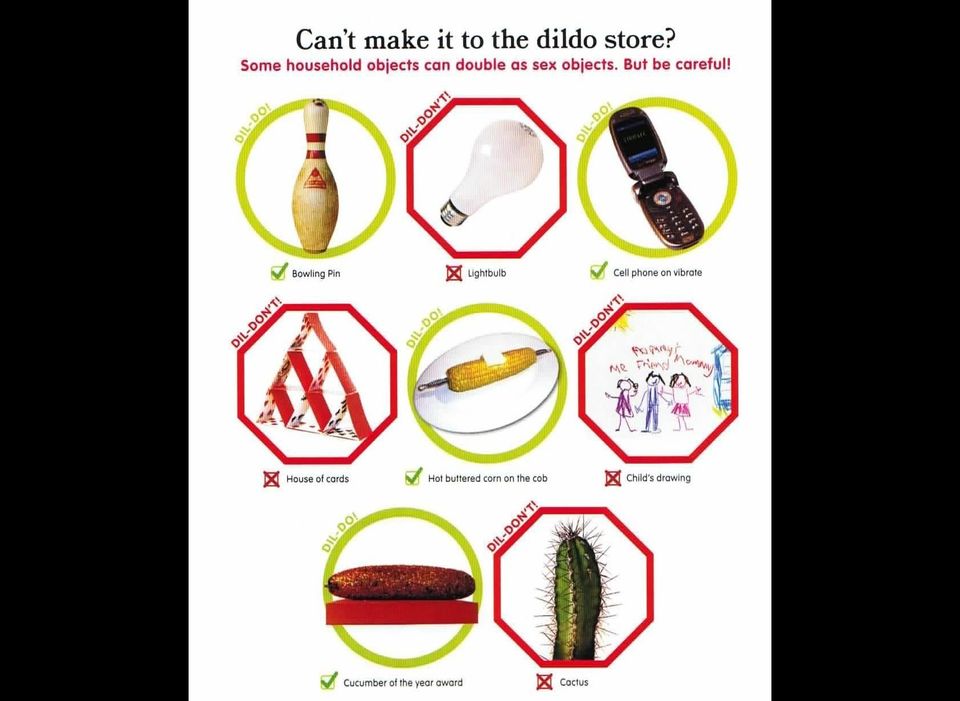