Pringles has a good thing going; people generally like the brand. We're thinking that Pringles must have gotten a little too full of itself though when the company brainstormed this year's limited edition seasonal flavors. Debuting in November are the following: Pumpkin Pie Spice, which is available only at Walmart, and White Chocolate Peppermint and Cinnamon & Sugar, which are available at stores throughout the country.

You may be thinking that having a peppermint-flavored potato chip is a little weird. You would be correct. In fact, all the flavors are a little weird, with some venturing into downright disgusting. We tried 'em all, and here's how they fared:

Pumpkin Pie Spice: While "surprisingly not revolted" isn't exactly a slam dunk, this was probably the least offensive flavor. Still, the hybrid potato chip-breath mint wasn't exactly totally winning anyone over, though one person considered having a second.

Cinnamon Sugar Pringles: Do you like the idea of a Cinnamon Toast Crunch coating on your potato chip? Then Cinnamon Sugar is your gal. It could work nice as a cookie ingredient (paging Christina Tosi) rather than on its own.

White Chocolate Peppermint: Referring to this as a "horrible abomination to humanity" was actually not an exaggeration. No one could stomach more than one bite, with everyone thinking it was the worst potato chip they've ever tasted. Imagine mouthwash gone bad, and then put on a potato chip. To summarize, it was "wrong wrong wrong wrong wrong."

Want to try them for yourselves? The suggested retail price for all three is $1.79. We recommend a familiar standby though -- Pringles' original flavor. 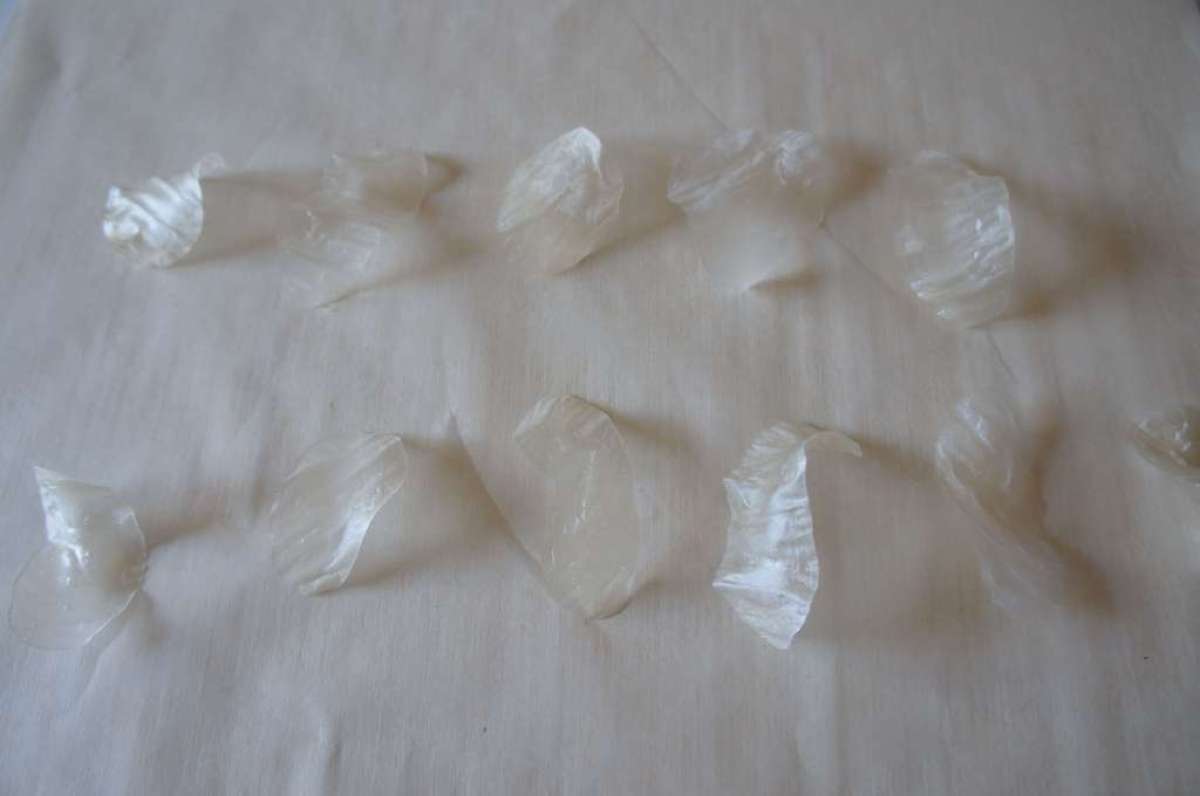