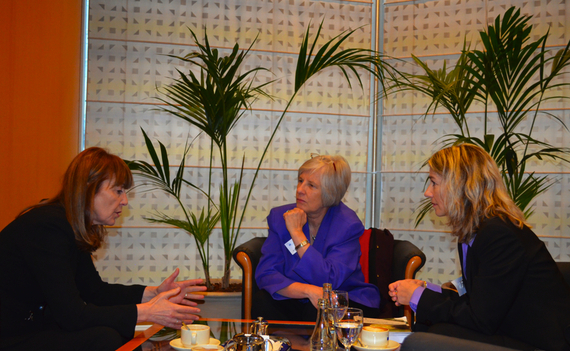 During our discussions in the European Parliament, Brussels, in December 2014, we were joined by Becky Norton-Dunlop, vice president, the Heritage Foundation and former director of the White House Cabinet Office in President Ronald Reagan's administration. We raised concerns about weak rule of law states, absence of independent judiciaries and rampant corruption in most of Eastern Europe's former communist countries. There are a few bright spots including Estonia whose transition to market economy was led by principled reform leader Mart Laar. Estonia is ranked 2nd freest in Europe region and among top ten in the world in 2015 Index.

In defining the significance of economic freedom, one must look at the critical relationship between individuals and the government. The authors of the 2015 Index of Economic Freedom, published by the Heritage Foundation in partnership with the Wall Street Journal, states, "The highest forms of economic freedom should provide an absolute right of property ownership, full freedom of movement for labor, capital and goods; and an absolute absence of coercion or constraint of economic activity beyond that which is necessary for the protection and maintenance of liberty itself." 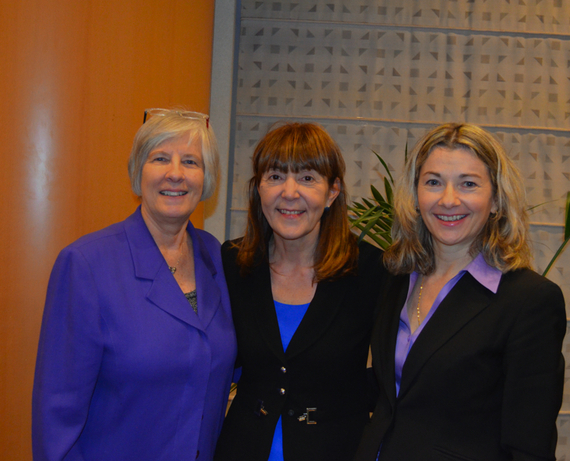 Decades of experience and research in economic development and transition economies provide a clear template of principles needed to achieve higher levels of economic growth.

The Heritage Foundation/The Wall Street Journal's Index of Economic Freedom classifies these principles in four broad categories over which governments typically exercise some policy control: rule of law, government size, regulatory efficiency and open markets. These categories incorporate 10 specific components of economic freedom. Each economy receives an overall economic freedom score based on the weighted average of 10 economic freedoms, each graded on a scale from 0 to 100, with 100 being the best.

In contrast with the narrative on reform preferred by the EU, which focuses mostly on governmental compatibility with EU norms -- which in some cases actually hinder economic freedom rather than enabling it -- this index seeks to answer the questions of essential interest to the average person.

Does the government let me keep my money, or does it confiscate a lot of it as taxes? Is private property protected in general? Can I get a job easily? If I run a business, can I hire and fire easily when I need to? Can I buy and sell easily within the country, and across its borders? Does the government compete against private businesses, or does it want them to thrive? Shall I be able to enforce my contract? How important is corruption in this picture?

The index grades countries on questions like these. It is along such lines that its authors have once again, as in years past, graded as "repressed" the category of the rule of law, which encompasses property rights and freedom from corruption, in all the countries in southeast Europe including Romania.

Milton Friedman, Nobel Laureate in Economics, affirmed the importance of property rights by stating that it was "the most basic of human rights and an essential foundation for other human rights."

Romania'e economic freedom score is 66.6 in 2015 Index, making it a moderately free economy. As a result of Romania's overall economic freedom score increasing by 1.1 point year-on-year, Romania jumped from 29th to 27th place, out of 43 rated countries in the Europe region and from 62nd to 57th place out of 178 rated countries in the world ranking of the 2015 Index of Economic Freedom. The largest increase in 2015 Index of Economic Freedom year-on-year, Romania experienced in freedom from corruption (+5.3), labor freedom (+3.4), government spending (+3.1), monetary (+0.2) and trade freedom (+0.2). During the same time, business freedom (-1.2) decreased, due to the fact that efficient bankruptcy procedures and rules have not been fully implemented, according to the 2015 Index.

Romania's major weaknesses in the 2015 Index persisted in the area of rule of law, encompassing property rights and freedom from corruption which are both rated as "repressed." 2015 Index included the country data by June 30, 2014 which partly reflected Romania's improvements in combatting corruption. 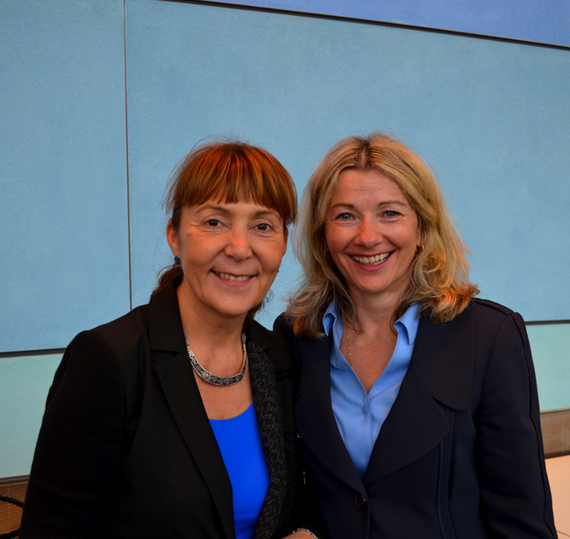 In the meantime, one thing is becoming clear -- by making major strides in combatting corruption and organized crime, Romania is becoming a regional leader. As reported by BBC, Romania's National Anti-Corruption Directorate convicted 1,138 leading public figures, including top politicians, businessmen, judges and prosecutors in just one year. The most recent Cooperation and Verification Mechanism (CVM) report by the European Commission in January 2015 commended Romania's efforts:

The action taken by the key judicial and integrity institutions to address high-level corruption has maintained an impressive momentum, and has carried through into increased confidence amongst Romanians about the judiciary in general, and the anti-corruption prosecution in particular.

This trend has been supported by an increased professionalism in the judicial system as a whole, including a willingness to defend the independence of the judiciary in a more consistent way and a more proactive approach towards consistency of jurisprudence.

Out of ten categories of economic freedom, Romania is rated as economically "free" in three areas: fiscal freedom, trade freedom and investment freedom.

In order to increase economic freedom for its citizens and enable them to achieve higher standards of living, Romania needs to continue its efforts to eradicate corruption and establish an independent and efficient judicial system. These reforms need to become irreversible. Romania also needs to reduce government spending, further increase flexibility of the labor market and end distorting government subsidies. 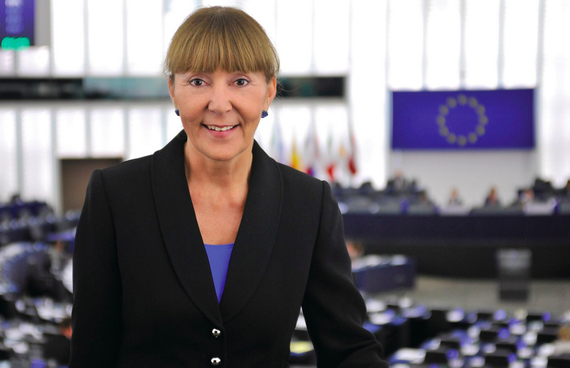 1) Raise and support political leaders committed to integrity, combatting corruption, and establishing the rule of law, by setting up clear ethics rules for those acceding to power. 2) Shine a bright light on corrupt practices and then eliminate them. 3) Reduce the tax burden. 4) Cut government spending. 5) Simplify the process to register, operate and close a business. 6) Enable employers and employees to freely contract the terms of employment. 7) Maintain price stability through low inflation and allow market pricing to prevail. 8) Eliminate tariffs and non-tariff barriers. 9) Enable investment in all sectors to domestic and foreign investors without barriers. 10) Enable greater competition of the financial sector and encourage capital market development.

The necessary prerequisite for the implementation of each of these measures is the rule of law. In each of these measures, the same laws apply to all citizens and no individual is above the law. No individual, an organization or an owner(s) of a company can be favored -- no special interest should be allowed. Corruption is to be severely punished.

Romania needs to provide conditions to advance economic freedom based on the rule of law. Only then can its leaders create opportunity for all and favoritism for none.