This post by Craig Watson, Director, California Arts Council, first appeared on the Art Works Blog of the National Endowment for the Arts. See the original story here.

The California Arts Council received quite the Valentine's Day surprise from one of its fellow state agencies last February. The head of rehabilitation programs for the California Department of Corrections and Rehabilitation (CDCR) called with a proposal: help coordinate an 18-month, $2.5 million Arts-in-Corrections pilot program in California state prisons. CDCR would provide the funding, and the Arts Council would provide the know-how and coordination. Like most Valentine’s Day proposals, CDCR’s was happily accepted. 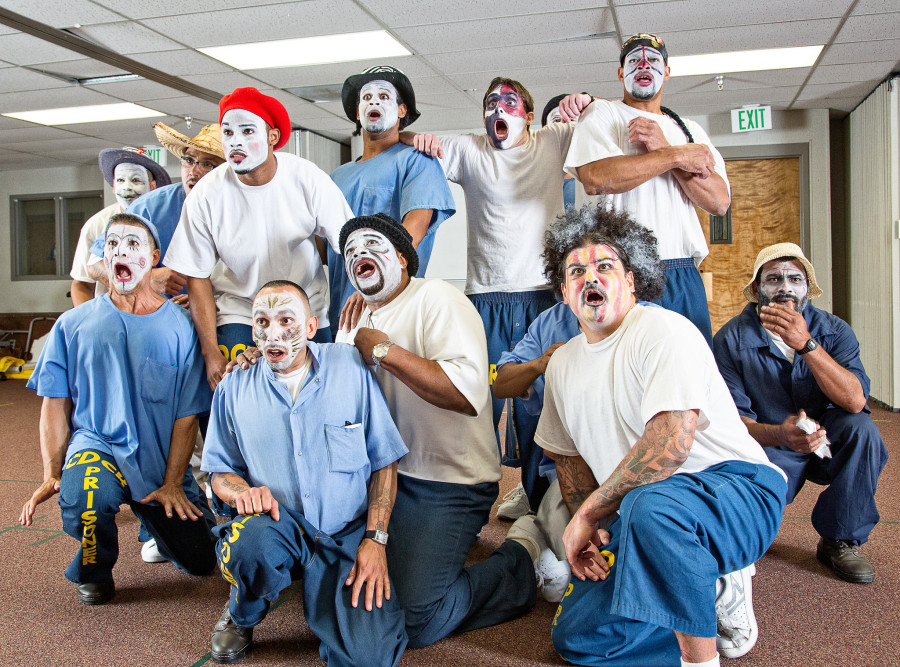 By June the first phase of the program was launched. The Arts Council contracted seven arts organizations with dozens of artists scheduled to provide more than 10,000 hours of arts programming in 14 state prisons in the first year, and even more planned for the following year.

The current Arts-in-Corrections pilot isn't exactly new, but rather is a revival of a previously successful program. Arts programs in California prisons started in the late 1970s, and became world-renowned through the 1980s and early 1990s. But due to various budgetary and policy decisions, the program dwindled to next to nothing during the first decade of the 21st century and was officially closed by CDCR in 2010.

Yet despite the loss of state funding, California's Arts-in-Corrections efforts never really went away. Longtime provider William James Association, other arts organizations, and individual artists kept the arts alive -- at prisons like San Quentin and Folsom -- through their own funds, volunteer hours, and partnerships with organizations like the Marin Shakespeare Company. The Actor's Gang, under the artistic direction of actor Tim Robbins, provided seven years of privately funded comprehensive theater programming in state facilities located just outside of Los Angeles County. Community-based artists and arts organizations worked with facilities in San Diego, Folsom, the Central Valley, and southern California to provide arts services. These limited programs existed because of the dedication of CDCR staff members on the inside and nonprofit organizations on the outside that brought in volunteers or raised their own funds. 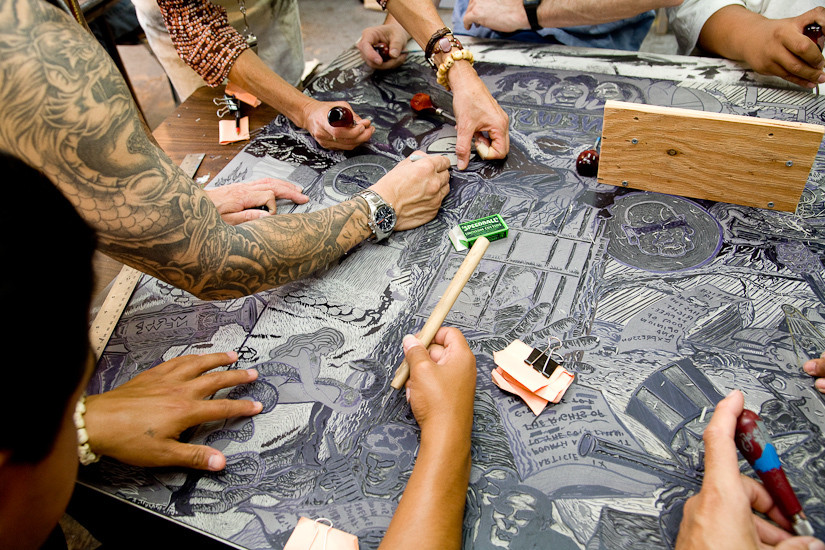 During this time, California Lawyers for the Arts shepherded various pilot and research projects in Arts-in-Corrections--in part thanks to Art Works funds from the NEA. This programming will continue as the current Arts-in-Corrections pilot moves forward.

Advocates provided strong evidence that it was in California's best interest to bring back the program. Some spoke at legislative hearings, and presented to correctional oversight boards. Others discussed the arts one-on-one with lawmakers and state leaders. The Actor's Gang invited CDCR top staff to watch their work in action and hear the impact on the inmates. And after more than two years of discussion, the Arts-in-Corrections program was reborn through the partnership between California's arts and corrections agencies, just in time for Valentine's Day 2014.

Hundreds of inmates will be able to dive into intense arts residencies, and the state of California will be able to evaluate the impact of arts programs on improving inmate behavior and reducing re-offending for those who are released back into society. International studies indicate that Arts-in-Corrections programs can positively impact society by reducing recidivism, and ongoing research supported by the California Arts Council demonstrates attitude improvements of inmates. (See the link for a PDF of the white paper California Prison Arts: A Quantitative Evaluation.)

Over the next two years state officials will decide whether Arts-in-Corrections will cease, continue, or grow. But for now, Arts-in-Corrections is back in California correctional institutions--benefiting our state, our prisons, and our communities through a unique partnership centered on the extraordinary power of the arts.