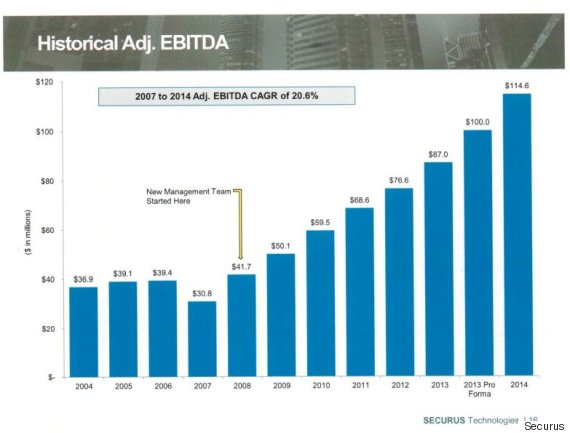 If you ever thought it wasn’t possible to brag using just a yellow arrow inserted into a Power Point slide, “New management team started here” followed by up and away EBITDA growth is the definitive counterargument: a subtly great and troubling moment in McKinsey-approved executive showboating. 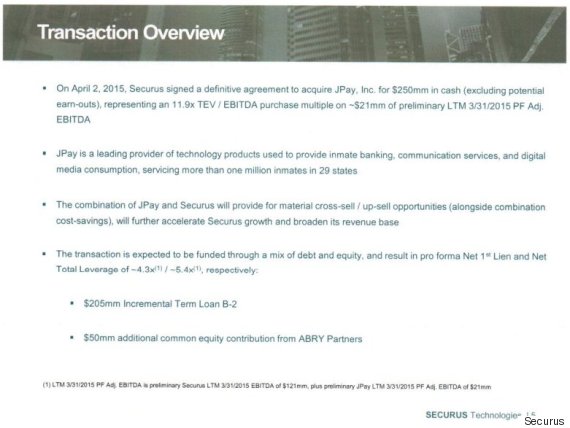 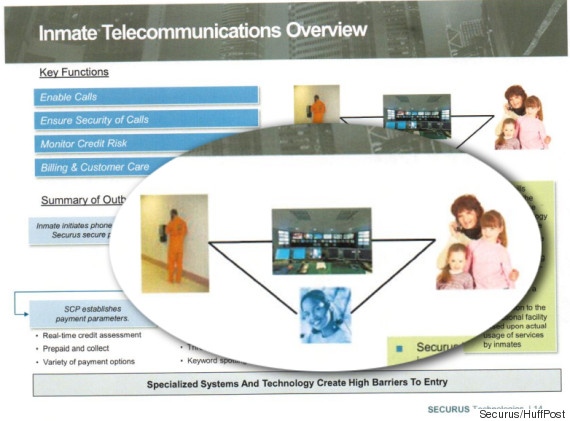