The U.S. birth rate is dropping in all age groups except one: women ages 40 to 44. Between this statistic and the bombardment of breathless headlines about celebrities who announce pregnancies at ages 40, 45 and beyond, it’s understandable that a woman and her partner might feel that time is on their side when it comes to having children later on in life.

But if couples wait until they’re in their 40s to try conceiving their first child, these stats and celebrity stories will, more often than not, give way to an inconvenient truth about fertility and age: by 40, more than half of pregnancies will end in miscarriage. And from ages 40 to 44, a fresh cycle of in vitro fertilization only works about five percent of the time.

These are the numbers behind the frustration depicted in “Private Life,” a new film about a marriage pushed to the brink by infertility that stars Kathryn Hahn and Paul Giamatti.

“A lot of women have babies at 41” says Rachel, a playwright who lives in a New York City with her husband, Richard. “I thought I could too.”

Infertility rarely makes an appearance on TV or in movies. And when it does, it is used as a shorthand for joylessness, as in Jennifer Garner’s uptight depiction of a woman who is unable to get pregnant in “Juno,” or motivation for criminality (the kidnapping in “Raising Arizona”) and straight up evil (the entire premise of “The Handmaid’s Tale”).

This film, written and directed by Academy Award-nominated Tamara Jenkins of “Slums of Beverly Hills” and “The Savages,” is a more grounded addition to the subject genre.

Jenkins, who also underwent fertility treatments in her 40s, mined her own experience (about 10 IVF cycles, one miscarriage and one axed international adoption process) to make the film. It sparkles with meticulous details about the ravages of fertility treatment and adoption, like a lingering look at the birth announcement wall at the clinic, surprise $10,000 bills and the strain of acting happy and normal amid personal devastation.

But the film also delves into broader topics with insights about how marriage can or can’t withstand the disappointments that come with aging, thwarted careers and social isolation.

HuffPost spoke to Jenkins last week about her movie, premiering Friday on Netflix and in theaters, with the discussion including why she felt that infertility deserved an authentic film treatment and other themes it explores. (IVF eventually worked for Jenkins, and she has an 8-year-old child.)

How did the idea first come to you to do a feature film on a couple going through infertility?

I was interested in writing about a marriage, and I thought, ’Oh, you know, this is like a midlife crisis movie, but it’s a mutual midlife crisis.”

A midlife crisis is when you have an expectation of what your life is supposed to be and you’re hitting up against reality and it doesn’t match. It’s hard and painful and it makes you reassess your life.

In the film, Rachel is in her early 40s and asks Sadie, her 25-year-old niece, to donate some of her eggs to her. Sadie’s mom, Cynthia, is absolutely against the arrangement. But we come to learn that she harbors her own disappointments.

This movie is about marriage, but within it, there’s a portrait of three women at different biological reproductive moments in the lifespan of a female.

There’s a fecund 20-something who is exploding with fertility but is completely in no way prepared to have a child. And then a person who’s hitting up against the end of her fertile time, which is possibly over forever. And then somebody who’s done ― who’s in menopause and is having an empty nest situation with her children leaving home.

So all of their biology is actually informing their behavior a lot.

In the movie, Rachel and Richard are criticized for undergoing so many fertility treatments and accused of being “addicted” to the cycle. Was that criticism you heard in your own experience or the experiences of people you know?

Do you remember when The New York Times did an IVF diary? (The diarist, Amy Klein) would (post an update), and then a month would go by and she would do another thing, and another thing. I remember, I was like, “Oh my God this is so interesting.” I was reading her stuff, and it was really good, and then I went into the comment section and it was like a horror movie.

First of all, all comment sections are terrifying, but this was extra crazy. People were like, “How dare she do this! She should just find an unwanted child.” Or, “Why would people spend this money, they’re just horrible rich people.”

I found it really amazing how reactive people were about the subject. It’s such a hot button for some people. It wasn’t me calling them fertility junkies, but I feel like I could understand everyone’s point of view ― what it looks like on the outside versus what it feels like on the inside.

As someone who went through infertility, I found the film very satisfying because it has a really thorough response to that question that people often get a lot, which is, “Why don’t you just adopt?

Right. You show that adoption takes just as long, and it’s probably just as expensive as fertility treatment.

it’s very expensive. And it definitely takes longer. It can take many years.

And the movie’s adoption subplot is just heart-wrenching. Where does that come from?

That story is directly lifted from a friend of mine. They went to Arkansas and they had a relationship with a birth mother on the phone. And it went on for a while. And then they got there and somebody actually did show up, but it was the girl’s mother. She was like, “Look, my daughter’s not coming here to meet you. This isn’t happening, so go away, blah blah blah.”

But the idea of having that kind of intense intimacy in a relationship like that and then having it be pulled out from under you just seemed so intense.

We’re not going to give away the ending of the movie here, but what do you think about “happily-ever-after” fertility narratives?

Yeah. I don’t know about you, but I remember reading memoirs of other [infertility narratives] and I’d get to the end and they’re like, “and I got a baby!”

And I was like, “Fuck you! What if that doesn’t happen?”

'Private Life,' A Movie About A Marriage In Crisis, Offers A New Depiction Of Infertility
13 Celebrities Who've Opened Up About Infertility 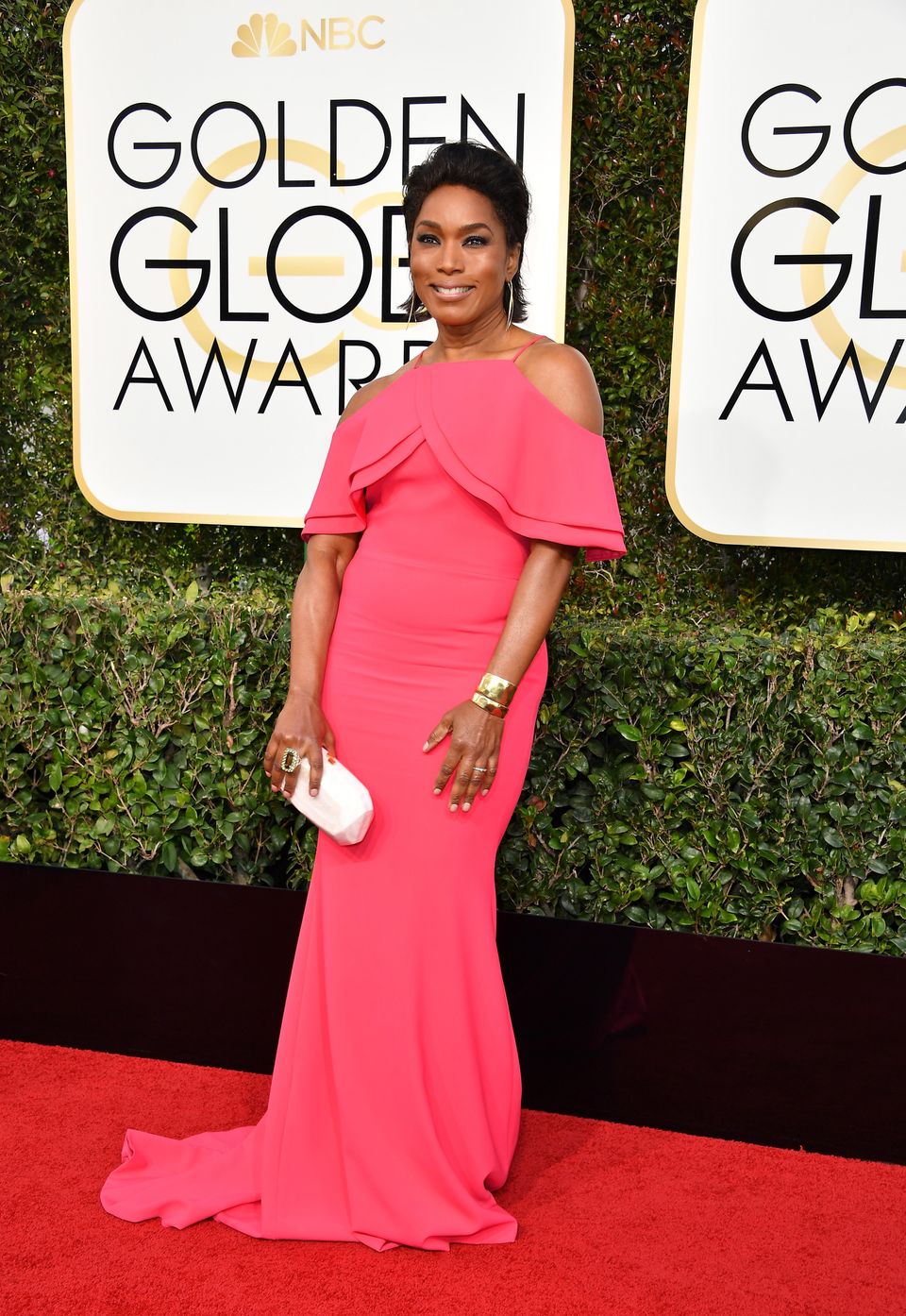