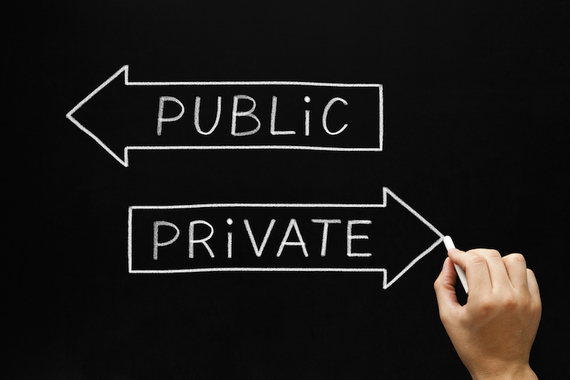 There is a general perception that private hospitals provide better care than the hospitals in the public system. This assumption is hinged basically on the comfort provided in private hospitals, their cleanliness, and their cutting edge technology.

Private hospitals also budget quite a bit for clever marketing and public relations campaigns, where they advertise their newly bought equipment and high standards of care. This does well to foster this assumption.

On the other hand, public hospitals are entirely run on government funding and public contributions. Naturally, they are considered to be the better option for the lower income earners and those without medical aid.

The perception of public hospitals is that they are run-down by their management, poorly maintained and over-crowded. It must, however, be acknowledged that public hospitals often contain centers of excellence within them and quite a number of excellent professionals.

The debate will rage on with or without this article, but this article at least narrows the points down so you can identify the main points you should consider while making a choice. So while it largely depends on you, you should still consider these areas.

1. Number Of The Facilities

2. Size Of The Facilities

Private facilities are generally smaller than the public ones and while this entails that they are not equipped to handle too many people at once, it also means that they are more equipped to offer personalized care. Everybody will enjoy a personal doctor and personal care.

This gives private hospitals the edge over public ones especially in issues of terminal or reoccurring illnesses that need repeated prescriptions and treatments this is the case because of the varying patient to doctor ratios which is significantly smaller in private hospitals.

Public hospitals have generally a large size and while this size means that that they have very low rejection rate and will treat almost anyone, it also constitutes a problem in the sense that the quality of service and equipment are low and overburdened so you are bound to wait a while to attended to.

3. Quality Of Professionals And Prevalence Of Medical Negligence

The best doctors get to start their own private hospitals, but the bulk of the seasoned professionals who don't get to start theirs are often found in the public health care system. While it is true that they are burdened with an unholy work load, it is also true that these doctors can very easily scale through with providing healthcare with reasonable skill, which is the minimum level of skill required to escape a medical negligence lawsuit.

This may sound good at first, but on closer observation may not always be a good thing. Medical Negligence suits are rising rapidly in places like the UK, and most often in the public health system. This is mainly because of the sheer workload, the flux in computers, equipment lapse, rushed jobs and other faults which are not directly the fault of the doctors.

What this means is that the risk is split between the two. Private institutions have better equipment and less load and public facilities often have better professionals.

The quality of service in private facilities seems to add an edge though. Fewer disgruntled nurses and unsatisfied staff reduces chances of a suit. Suits generally flow out of gross dissatisfaction not just the damage occasioned 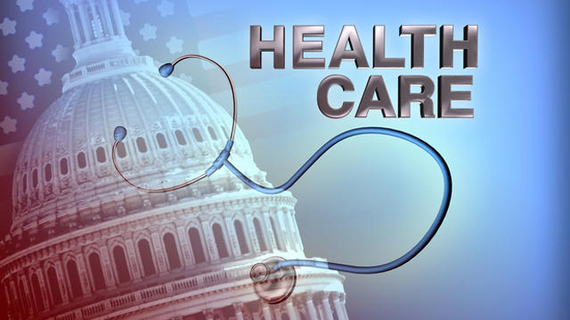 Public facilities are publicly funded are so naturally are subsidized for the greater number of the masses and they also accept health insurance more freely. Private institutions are significantly more expensive are with good reason too; they are privately funded and often are more tech savvy, provide better service.

Private Clinics also tend to have a high rejection rate and have the right to reject a person that they suspect cannot pay. This makes visiting a private clinic for an emergency and with no handy evidence of financial capacity a choice that can get fatal. Private clinics also accept limited forms of health insurance in most countries.

The chances of getting attempted to and treated in public hospitals immediately are slim and much higher in private hospitals.

Also, in countries like Australia, your hospital stay is likely to be slightly shorter in a private hospital (5.1 days, on average) than a public hospital (5.7 days). This difference may partly be explained by higher numbers of patients requiring more complex care in the public system.

The risks vary and work differently for different situations. So based on what exactly your healthcare needs are and what resources you have access to, your choice can be anything really. Health is a priority and should be treated as such.