The role of private facilities under a new state prison reform law was among the concerns that led to the quashing of parts of the law, documents released by Gov. Mary Fallin's office show.

Operators of private prisons in Oklahoma angled for a slice of the prison reform pie, campaigning to have their halfway houses serve as the "intermediate sanctions facilities" spelled out in the new law to handle low-level offenders who violated terms of their release.

Leaders from Avalon Correctional Services and GEO both sought meetings with the Governor's Office and DOC officials regarding the Justice Reinvestment Initiative reforms, records show.

Private corrections and their supporters hand out a lot of campaign donations in Oklahoma politics. Since 2004, private corrections interests and those who represent them have spent more than $400,000 to fund various elected officials' campaigns and political causes, a Tulsa World analysis of Ethics Commission disclosure reports shows.

The amount spent includes $50,750 in contributions for incumbents' 2014 re-election campaigns, the analysis shows.

The $414,397 total spent ranges from a few bucks spent by lobbyists whose clients include a private corrections company to thousands spent to fund political events such as the Oklahoma Speaker's Ball.

Three private corrections companies with operations in the state -- Corrections Corporation of America, The Geo Group, Inc. and Avalon Correctional Services Inc. -- are the primary donors to political campaigns in Oklahoma.

An April 2012 email from a private prison lobbyist shows he sought a meeting with the governor on behalf of GEO President John Hurley and other executives.

"We would like to hear your thoughts on JRI and future impact on corrections," lobbyist Brett Robinson wrote.

That email is among more than 8,000 documents released by Fallin's office in response to Open Records requests regarding Oklahoma's stalled prison reform laws enacted in 2012 under House Bill 3052. The records also show an internal document from Fallin's office that listed a "possible concern" of HB 3052:

In March 2013, Avalon Chief Operating Officer Brian Costello sent Fallin's staff an email outlining his company's campaign to house the inmates sent to intermediate sanctions facilities under the prison reform law, something they began requesting in 2011.

Political action committees representing two private corrections companies with interests in the state have donated the maximum allowed, $5,000, to Fallin's 2010 and 2014 campaign committees.

A Fallin campaign spokeswoman said in an email that the donations represent less than half a percent of nearly $11 million raised by Fallin since 2002.

"The $10.9 million raised from the 2002 campaign to the present are donations received from hardworking Oklahomans of every background who have supported Mary Fallin. ... Pick any industry and odds are it will have donated the most to Mary Fallin simply because she has been around the longest and run and won more campaigns than her current peers at the Capitol."

House Speaker T.W. Shannon ranks No. 2 in corporate corrections donations, with a combined $35,950 contributed to his campaign committee and a fund that finances the Oklahoma Speaker's Ball.

The three private prison companies donated between $5,000 and $10,000 in late 2012 and early 2013 to the Oklahoma Speaker's Ball, Inc., the committee that finances the annual event.

Up-to-date contributions to the 2014 Speaker's Ball were not available as political action committees have until Jan. 31 to file timely disclosure reports reflecting fourth quarter 2013 transactions.

Joe Griffin, Shannon's communications director, said in an email: "A majority of the donation funds from this industry (roughly $22,500) were donated toward a nonprofit to encourage the mentoring of our youth through the Speaker's Ball. ... People and entities donate to campaigns because they believe in the candidate's ideals -- not because the candidate necessarily believes in theirs."

Jolley said Avalon Correctional Services and its CEO are located in his district and have been constituents for some time. The company is concerned about the way private prison companies have been treated during the past several years, especially regarding halfway houses, he said.

"I suspect that a good part is reflected because of that," Jolley said.

The Geo Group Inc. was close behind, donating $143,411 to political committees.

Lobbyists who represented both Avalon Correctional Services and Corrections Corporation of America at the same time donated $63,450 to political campaigns. CCA employees and lobbyists hired by the Nashville-based company donated another $51,000 to various political causes.

Former gubernatorial candidate Jari Askins led Democratic Party recipients with $11,150 in receipts for her political campaigns. Lobbyists provided about $136,497 in funding with the balance, about $278,000, coming directly from employees of prison companies or their PACs.

PHOTO GALLERY
Private prisons: What you need to know 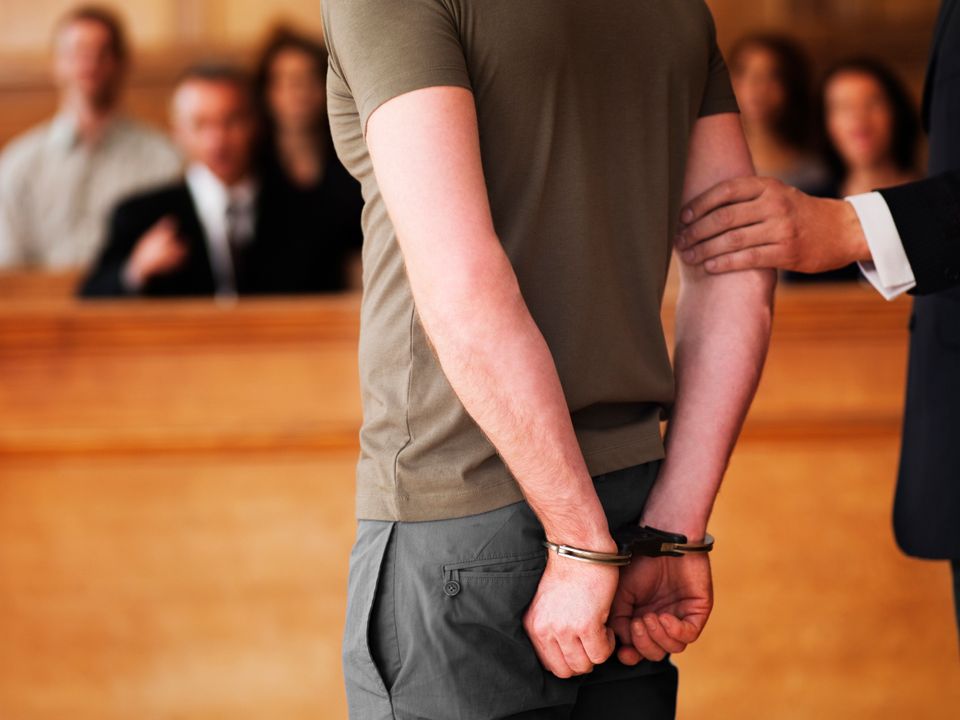 1 / 6
They're worse-run than state prisons
<a href="http://www.independent.co.uk/news/uk/home-news/private-prisons-performing-worse-than-staterun-jails-1722936.html" target="_blank">According to the Ministry of Justice's Prison Performance Assessment Tool (PPAT),</a> private prisons do worse in terms of the number of assaults that take place, escapes and in the success of rehabilitating prisoners. In 2009, they get an average overall score for prisons in the private sector was 2.7, while public sector prisons got on average 2.83. In the following quarter this gap had widened to 2.6 and 2.85, a difference of nearly 10%.