The Bollywood star and former Miss World has been tapped by the brand to front its Holiday 2013 campaign, making Chopra the first Indian Guess girl. "I'm like their first brown model," Chopra told Women's Wear Daily. "For a global fashion brand, for them to move their campaign into a global space, for me it's an honor."

Chopra said she was hand-selected by Paul Marciano, Guess' president, after he met her and immediately dubbed her the new Sophia Loren. Since Marciano's last model of choice, Kate Upton, has become the poster child for glamorous bombshell beauty, we have no doubt that Chopra will be the name on everybody's lips come December when her Guess campaign breaks in fashion magazines.

"I'm not too American and I'm not too Indian, but I'm a global citizen," she says, "and that's what most people are today. And I don't want to have to change who I am to try and fit in or cater to a certain audience. " 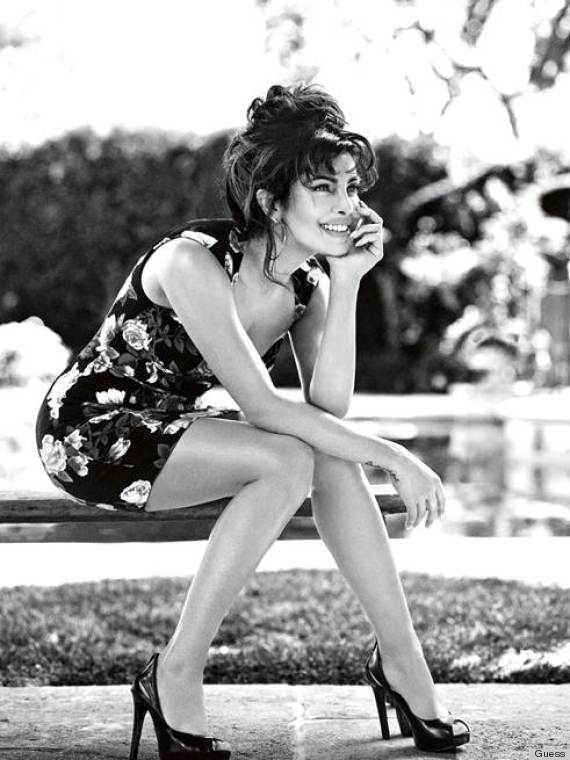 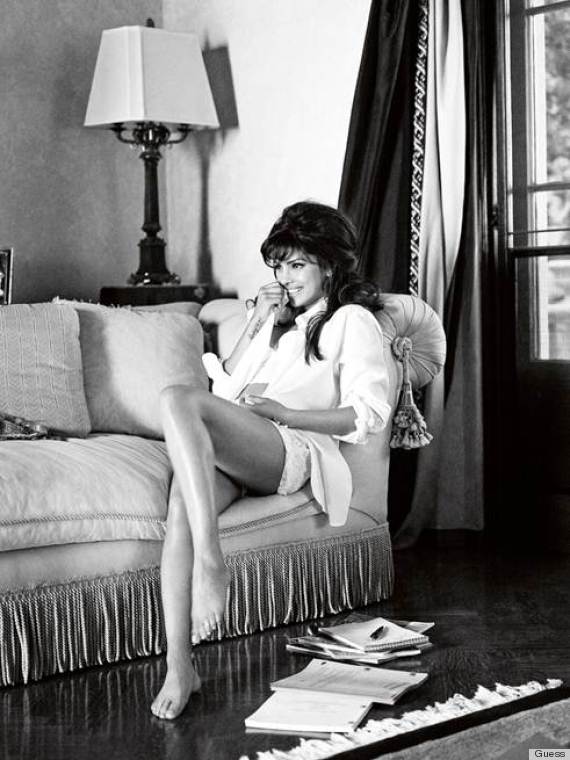 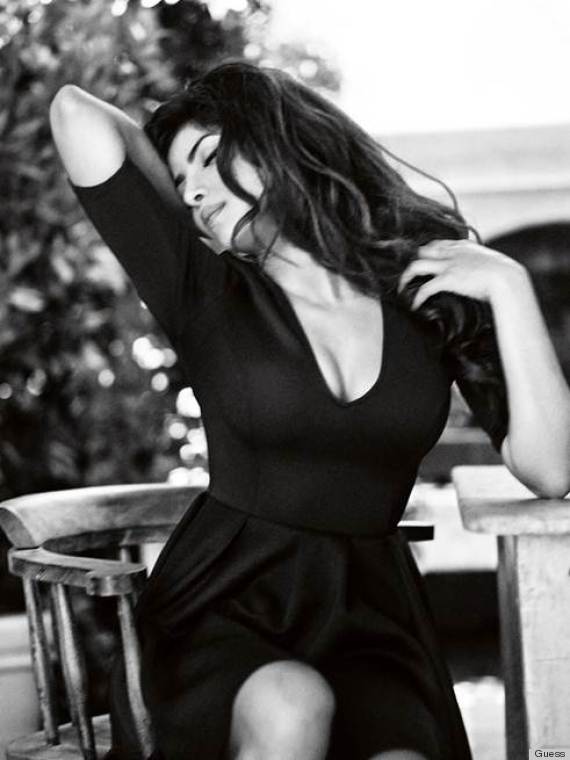 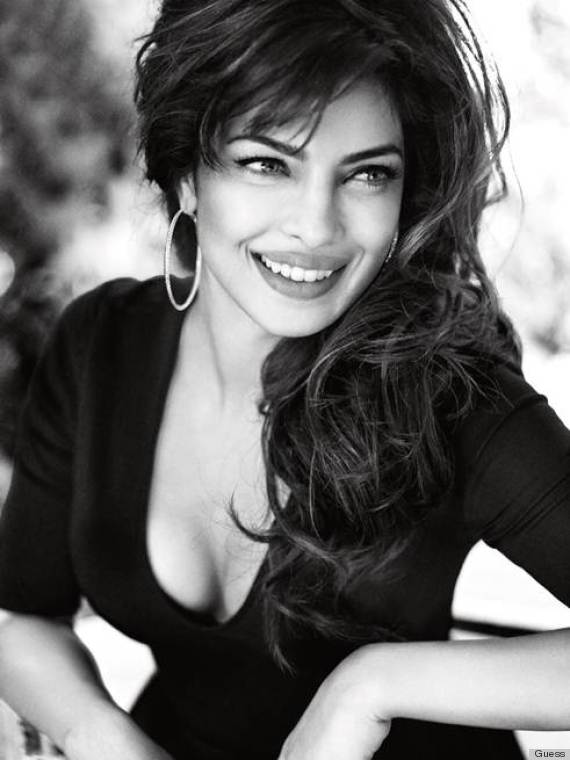