Actress Priyanka Chopra is writing a memoir that will detail her journey to fame and, she says, hopefully “inspire people ― especially women.”

The memoir, titled Unfinished, will be published simultaneously in India, the U.S. and Britain next year, according to the Times of India.

Chopra said in a press release that “the flavor of the book will be honest, funny, spirited, bold, and rebellious, just like me.”

“I have always been a private person, I’ve never spoken about my feelings during my journey but I am ready to do so now,” she said. “I was raised to be fearless when it came to opinions, and I would like to tell my story in the hopes of inspiring people ― especially women ― to change the conversation, to shatter glass ceilings,” she said.

“Women are always told we can’t have everything. I want everything, and I believe anyone else can have it too. I’m proof of it.”

Chopra first saw fame at age 17 in the beauty pageant circuit when she won Miss India and took home the Miss World crown the following year. She went on to become an actress, producer, activist and UNICEF goodwill ambassador.

“I met Priyanka Chopra for the first time when she delivered the Penguin Annual Lecture in New Delhi in 2017, and was amazed at the way people in the audience, and especially young women, responded to her words, her provocation and her rallying cry,” Meru Gokhale, editor-in-chief of literary publishing at Penguin Random House India, told the Times of India.

Gokhale also said that the publishing house is “committed to publishing strong female role models, and are immensely proud of having Priyanka Chopra on that list.”

Whether Chopra’s book will touch on her burgeoning romance with singer Nick Jonas remains to be seen. We’ll just have to wait until next year.

PHOTO GALLERY
The Best Memoirs of 2016 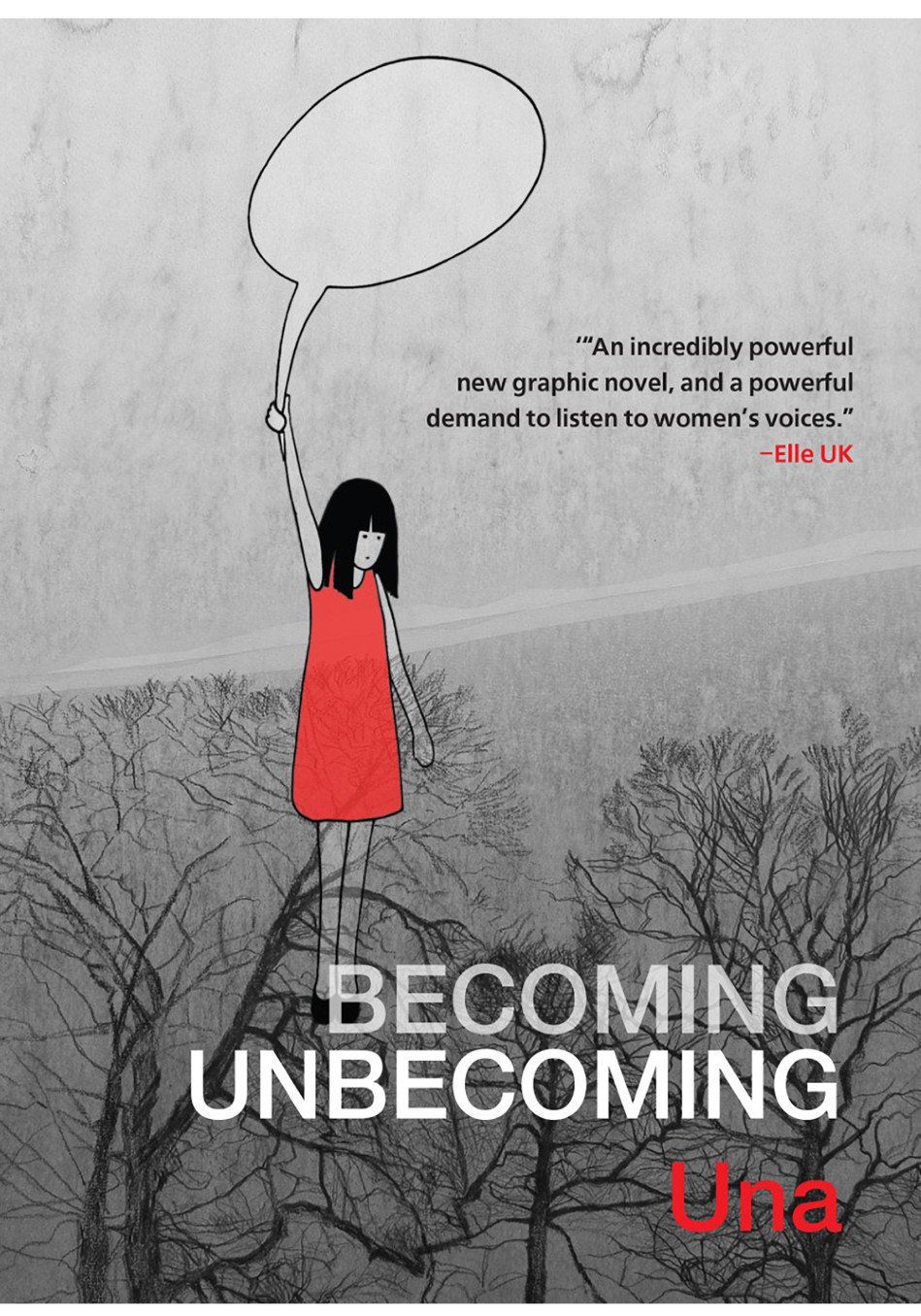 1 / 10
Becoming Unbecoming
By Una <br> 216 pages; Arsenal Pulp Press <br>Available at: <a href="http://www.amazon.com/gp/search/ref=sr_adv_b/?Adv-Srch-Books-Submit.x=31&Adv-Srch-Books-Submit.y=10&amp=&field-isbn=1551526530&search-alias=stripbooks&sort=relevanceexprank&tag=thehuffingtop-20&unfiltered=1" target="_blank">Amazon.com</a> | <a href="http://search.barnesandnoble.com/books/product.aspx?EAN=9781551526539" target="_blank">Barnes &amp; Noble</a> | <a href="http://itunes.apple.com/book/isbn9781551526539" target="_blank">iBooks</a> | <a href="http://www.indiebound.org/book/1551526530" target="_blank">IndieBound</a> <br><br><br> No words appear on the opening page of this graphic memoir. Instead, we see the silhouette of a woman climbing a hill that echoes the curve of the earth, toward a single tree at the top. Slung over the woman's shoulder is the outline of an object that could be an oversize duffle&mdash;suggestive of heavy emotional baggage. But here's the thing: That oval could also be a thought balloon waiting to be filled. On the following page, the first line of dialogue is written on a cloud: "I am Una." That simple declaration begins a searing indictment of sexual violence. Growing up in northern England in the '70s, Una saw the police spend years bungling the investigation of a serial killer who preyed mostly on prostitutes. Meanwhile, young Una learned to avert her gaze. "Girls had to be sexy, but not too sexy. ... They had to be careful not to let their breasts and thighs alarm people. ... Slut was the worst thing a girl could be." As a preteen, she suffered not only sexual abuse but also blistering shame, which made her believe she was damaged. But Una survived, and her book is a roar on behalf of women all over the world. Weaving her story together with headlines about the killer, crime statistics, images of disembodied paper doll clothes and stunningly beautiful drawings of nature, she fills our own thought balloons with more than words can express. <br>&mdash; Dawn Raffel