After the cold-blooded executions of three young Muslims in the shattered safety of their North Carolina apartment, it took a day for the national media to figure out that the deaths of three Muslims was worthy of coverage. The three students killed were Deah Barakat, 23, and Yusor Mohammad, 21, and Mohammad's sister Razan Mohammad Abu-Salha, 19. 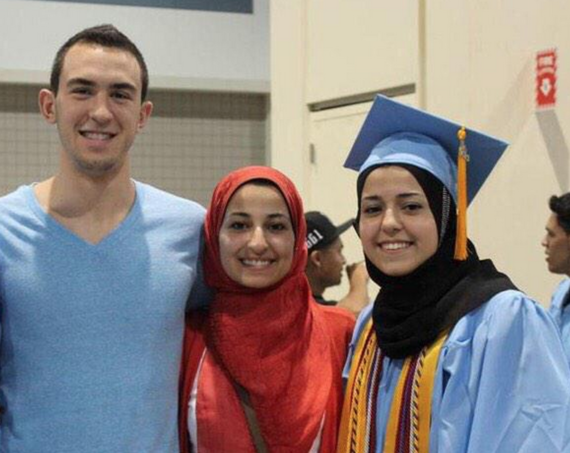 But once the news did break, it didn't take long for a knee-jerk web poster to blame the faith commitment of the alleged murderer for the act. Except in this case, his commitment was that he rejected them. Or to be more precise, as an atheist, Craig Hicks rejected the role of religion in everyday life.

We still don't know why three students, all Muslim, were shot to death in Chapel Hill, North Carolina, on Tuesday. But there is unconfirmed speculation that the murders were motivated by the victims' religion, bolstered by a Facebook account that appears to belong to someone with the same name as the man who turned himself into police for the killings, and which identified him as an "anti-theist."

Atheist or anti-theist, what would make Hicks a repulsive human being are his alleged actions, not his beliefs.

Instead of seeing his act as a brutal act of the most heinous murder, senselessly taking three beautiful lives so full of potential, blaming Hicks' atheism goes too far and falls into the same prejudicial trap of targeting any other group. We have to nip all of this anti-social thinking in the bud. The days ahead are going to be trying enough. The issue of whether the act was a hate crime will be scrutinized. There will be much healing to do, in the local community and globally.

To be sure, some extreme voices in the atheist community have been spewing hatred recently. And indeed, the usual loud mouthed spewers have already found themselves awkwardly, if not ironically, distancing themselves from Hicks' beliefs. But we should know better than to fall for their attention-grabbing vitriol again. Or for that matter, the attention grabbing vitriol of any hater. There are millions of peaceful atheists all over. More and more in America, and around the world, allegiance to faith is paradoxically being rejected and strengthened. It seems we are all growing more extreme.

When Islam is defamed by acts of senseless violence, I remind folks that one of my favorite basketball players of all time is a Muslim-American, as are two of my favorite comedians. A wonderful recent article showed that Islam is as American-- and has been in America longer than-- the rodeo.

Just as we stand against hatred when the social media tide turns against the religious for murder committed in the names of our deities, so must we stand with atheists now. They are part of the American fabric. We have to remember that some of the world's most influential musicians and writers have been atheists. 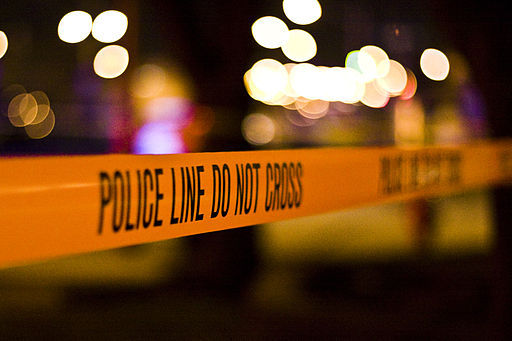 According to Pew data, both Atheists and Muslims are the least liked groups in American social relations:

Is it hard to stand up for atheists and stand with Muslims who appear to have been so brutally victimized here?

It requires threading a certain kind of needle. But that's what our common life together as Americans of all stripes requires of us. Me? I am a believer, a Sikh who thinks that we can enact the best of God wants from us if we act out of deep love. I have atheist friends, and I have Muslim friends. I learn from them, and I hope they from me.

The landscape of faith affiliations in America appears confounding-- atheists, humanists, Hindus, Shi'as, Pentacostals, and seekers are among the less understood. But understand we must. And amid this dizzying complexity, our moral compass has to remain set on the true north of living with one another peacefully. That means actively learning from one another, serving together, and teaching each other about what we value. According the Washington Post, one way some atheists are doing that is by raising funds to donate to one of the deceased's revered charities, "Refugee Smiles," so his legacy can live on.

Let those who are criminals be called criminals. Murderers belong to no religion or philosophical system.