SAN FRANCISCO -- Global economic growth is under threat because populations are aging, shrinking the size of the pool of people able to work. The only answer to the growth question in an era of dramatic demographic change is productivity growth.

If historical rates of productivity growth were to remain constant, global GDP growth would be 40 percent lower over the next half century than it was in the previous 50 years -- 2.1 percent, down from 3.6 percent, according to recent research by the McKinsey Global Institute. In the United States, GDP growth could slow by about 34 percent. That would be slower than past growth in France and the United Kingdom, for instance.

To compensate, and to meet social and debt obligations, global productivity growth would need to accelerate by 80 percent. This is a big ask -- but not impossible. MGI has identified opportunities to boost productivity growth to 4 percent in the 19 national economies of the G20 group plus Nigeria, which together account for 63 percent of the world's population and 80 percent of global GDP. Globally, three-quarters of the scope comes from catching up with best practice and the rest from innovation -- and that's only what we can foresee. For a developed economy like the United States, close to half of the potential comes from catching up, and the rest from "pushing the frontier" of the economy's GDP potential through innovation.

To overcome the drag on growth of an aging world, we need to be smarter and more effective in everything that we do. We don't need to reinvent the wheel -- just by adopting best practices that already exist will get us most of the way to where we need to be. Fully embracing new technologies will do the rest. But achieving the full potential will necessitate strenuous efforts by business owners, managers and workers -- and governments -- to change established ways of doing things.

How Productivity Can Save an Aging World
Tips For Healthy Aging 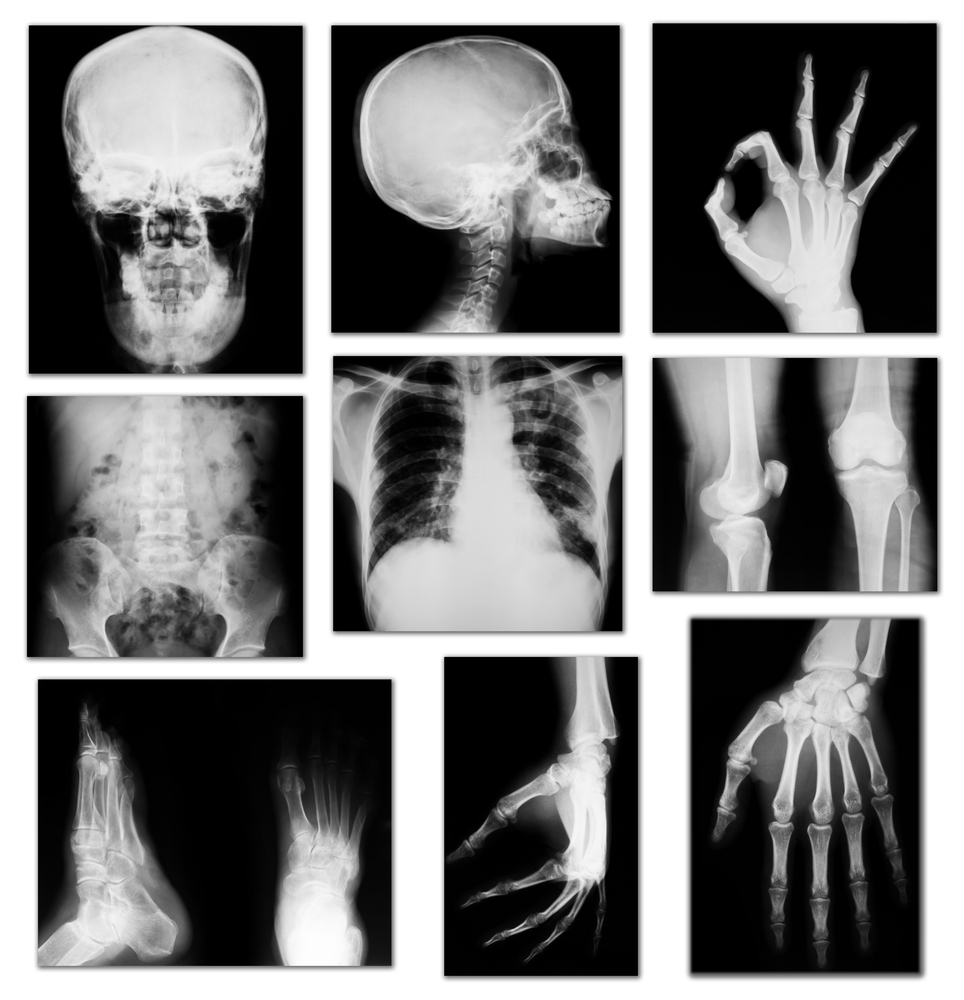 1 / 65
Signs Of Aging: Your Bones
Bones can become thinner and more brittle in old age, especially in women, sometimes resulting in the fragile bone condition called osteoporosis. Thinning bones and decreasing bone mass can put you at risk for falls that can easily result in broken bones. Be sure to talk with your physician about what you can do to prevent osteoporosis and falls.
Shutterstock