Wish you wasted less time and got more done? Welcome to the club.

So why is it, then, when we mean well and are focused on the task at hand, we can still manage to get bogged down by things like emails and weekly reports?

The key to being productive is knowing your priorities, notes Robert Pozen, a senior lecturer of business administration at Harvard Business School. He's also the former president of Fidelity and executive chairman of MFS Investment Management, author of "Extreme Productivity: Boost Your Results, Reduce Your Hours," and teaches courses on maximizing personal productivity.

Being "productive means getting a lot done relative to something. But what's the 'something'?" Pozen explains to HuffPost. "You could be a productive cook, professor, gardener [or] salesperson. The question is what it is you're trying to achieve."

We asked Pozen and Adam Grant, a professor of management at the Wharton School at the University of Pennsylvania and author of "Give and Take: A Revolutionary Approach to Success," to share the secret habits of productive people -- so you can become one too.

1. They're not chained to email. 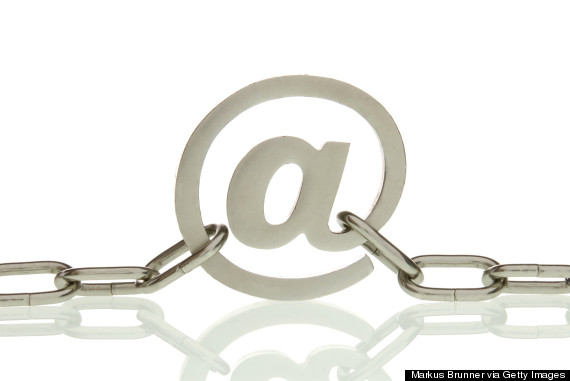 According to Pozen, email is one of the biggest barriers to productivity: People "are overwhelmed by email; they don't know how to deal with it." He has a rule to not spend every minute checking email; instead, he makes a point to check it just once or twice an hour, and spend much of that time looking at just the subject lines to determine what is actually worth reading.

2. They handle things once.

Pozen employs a strategy called "OHIO," which stands for "only handle it once." For emails that are worth the attention, he handles them once by responding as soon as he reads it. And then that's it -- it's done and handled.

3. They have a system for getting it all done.

Tony Hsieh, the CEO of Zappos.com, felt like he was spending all of his time answering emails, yet important emails were still going unanswered because of his overflowing inbox. So, he invented a technique called "Yesterbox," which essentially involves dealing with yesterday's emails today. As he explains on yesterbox.com:

The great thing about this is when you get up in the morning, you know exactly how many emails you have to get through, there's a sense of progress as you process each email from yesterday and remove it from your inbox, and there's actually a point when you have zero emails left to process from yesterday. 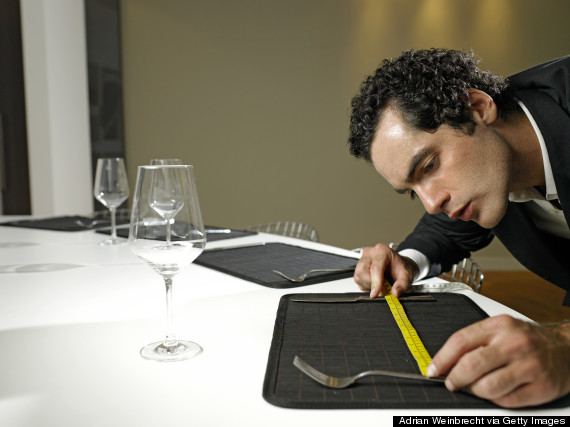 Being a perfectionist isn't necessarily a bad thing -- it's often a valued trait in a good employee, Pozen says. But it can backfire when people are perfectionists for things that don't require perfectionism. Take, for example, those lengthy reports you have to turn in at work that you know no one ever reads. Is it really worth spending a huge amount of time and effort in making them perfect? Probably not, he says.

5. They don't get wrapped up in "being productive."

"If your goal is to be productive, don't focus on the goal of being productive," Grant says. "It's just not motivating. Who gets excited about [saying], 'I got one extra task done today'?" Instead, he suggests drawing motivation from the reason for why you're doing the task, whether it involves working so you can earn money to support your family, or doing an extra task during the day to support a colleague who needs the assistance. "You start to think about it much less as this boring task, and much more of [it as] making a difference for someone you care about," he says.

6. They're conscientious (but not overly so).

People who are conscientious -- meaning they're disciplined, dependable, organized and achievement-oriented -- are (not surprisingly) some of the most productive people, Grant says. However, there does come a point where conscientiousness can backfire. He offers the example of writing: If you need to get a first draft written and out of the way, being too conscientious can stand in the way of that goal because you'll spend too much time agonizing over every word and sentence. Productive writers, on the other hand, "tend to sit down and bang out a first draft and put it away, and when they come back to it, they're in a different mindset," he explains. They're refining and improving the work, instead of getting wrapped up in producing a perfect first draft. 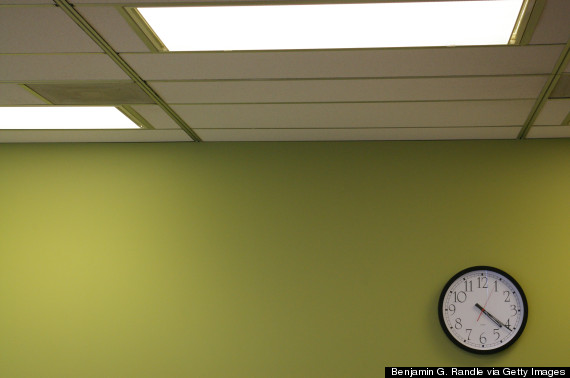 It's not about the number of hours you put in, it's about what you accomplish. Pozen says that workplaces that put too much focus on hours are worrying about the wrong thing, since their emphasis isn't on what is accomplished by employees. "It's a historic relic that's a crutch for managers and bosses," he says. "It makes them feel like people are really working hard and accountable," but it doesn't really get to what people are passionate about and accomplishing.

8. They use accountability to their advantage.

Need to get something done? Productive people will not only schedule time to work on that project, but they will also tell someone else about their plans to get the project done as a way of self-imposed accountability, Grant says. "Then, you'll worry about letting that person down. You don't want to look like a slacker by breaking your commitment," he says.

9. They have a plan for every possible scenario.

If you're easily distracted, Grant says a good technique is to anticipate any possible distractions and then come up with solutions for avoiding them.

10. They channel their anxiety for the better.

Performance anxiety can be debilitating. Even though advice for situations involving performance anxiety typically involves some iteration of "calm down," Grant actually recommends doing the opposite: Get revved up. "What you want to do is focus on why you're excited about the task, instead of trying to reduce feelings of anxiety," he says. "When you try to reduce anxiety, it's hard to go from an intense emotion to a relaxed emotion."

11. They're strategic with their self-talk. 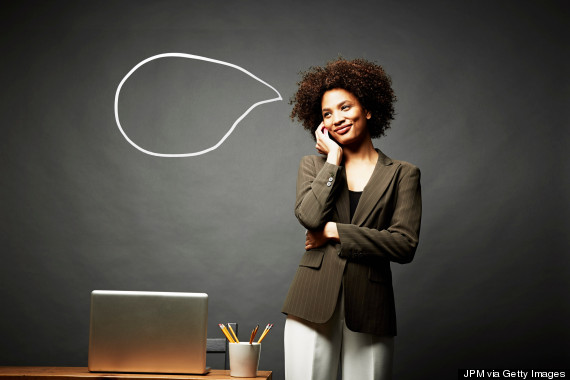 On the same topic of defeating performance anxiety, Grant also suggests not telling yourself "I can do it," but instead asking yourself, "Can I do it?" That's because with the former phrase, it's easy to get complacent -- people "feel good, but if they think they can do it, they don't get motivated to prepare and try," he says. But when people say "Can I do it?" they self-mobilize, because they have to come up with the answer to how they can do it.

12. They know the order of the to-do list matters.

Not all tasks are the same on a to-do list. Grant recommends starting off with an easy task to provide a sense of momentum, then moving on to a grander or more important task. That way, the positive energy from the first task carries over to the second task. Then, he recommends switching back to an easier task to rejuvenate and regain a sense of progress before going back to a harder, more time-consuming task.