Jack McCollough and Lazaro Hernandez, the men behind Proenza Schouler, sat down with cool girl Chloe Sevigny for Interview's latest issue. The designers revealed that they recently lost their dog ("More like, someone stole him. One of these fucking hipsters stole my dog")...and guess who found it -- Chloe, after a mutual acquaintance found the pup and for some reason called her.

Jack and Lazaro also set the record straight on the pronunciation of Schouler ("skoo-ler"), and explained the name of their company -- they used each of their mothers' maiden names.

McCOLLOUGH: The whole reason why we even picked that name in the first place was that when we started, Barneys had just bought our collection and we didn't have a name. We thought, Hernandez McCollough? [laughs] Doesn't sound so high end, does it?

HERNANDEZ: Proenza Schouler is better. I actually regret it.

McCOLLOUGH: Yeah. One of our biggest regrets is the name of our company.

McCOLLOUGH: I did Outward Bound! When I was a kid.

SEVIGNY: I knew you had a little wasp-y childhood. [all laugh] Usually, Outward Bound was for the delinquents, which I'm assuming you were a little bit.

McCOLLOUGH: A little bit of a delinquent. A little bit. I was sent away on Outward Bound in the ninth grade. It was to the [Great] Smoky Mountains. My solo was three days long. They don't even give you a proper tent. You just have a tarp that you have to drape across two trees. And you have, like, a bag of nuts and raisins. When my mom picked me up from the airport she was crying because I was so skinny.

Read the rest at Interview. 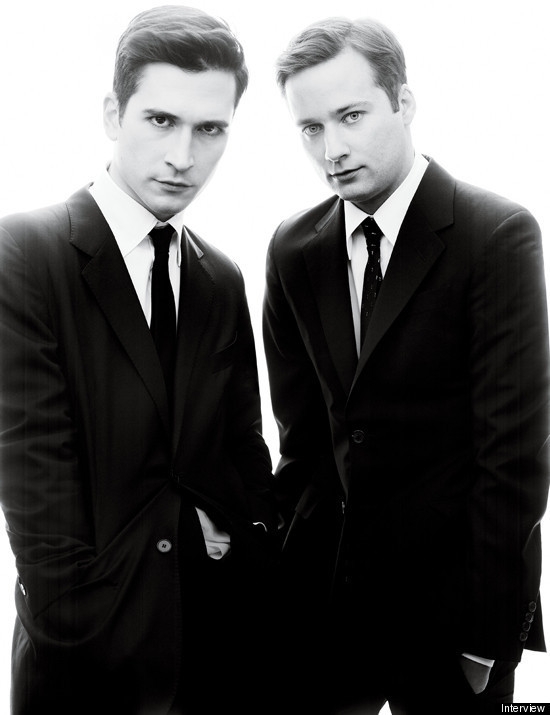 One of their ensembles: 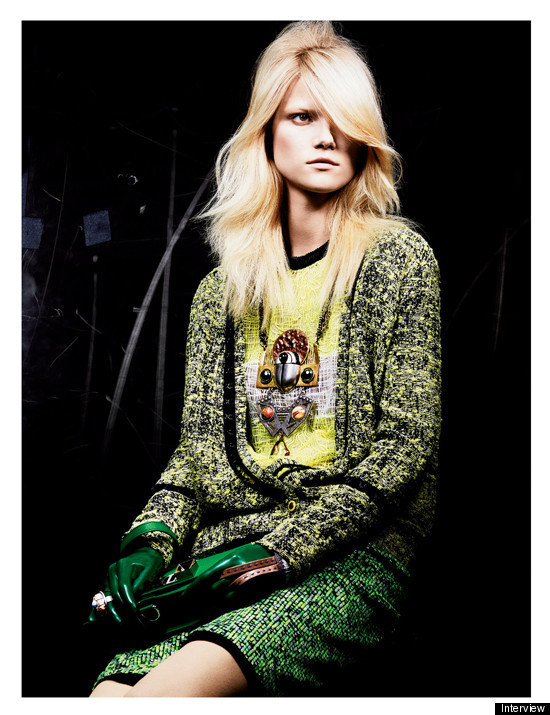