Dr. Yaba Blay, creator of the #PrettyPeriod hashtag, is launching a new web series based on a new online movement: #ProfessionalBlackGirl.

The video series, announced on Tuesday, will feature interviews with 15 black women and girls ranging in age from two to 52-years-old, and talking about what it means to be a “professional black girl.”

In the promo above, interviewees speak candidly about what makes them a #ProfessionalBlackGirl, from the way they wear their hair, to the color of lipstick they rock, to simply the way they move throughout the world.

According to Blay, a professor, producer, and author, #ProfessionalBlackGirl is about celebrating “the idea of black women and girls who show up in the world black.”

The idea for the hashtag and the video series came from reliving memories through #TBT posts of the vibrant hairstyles and fashion Blay and other black girls like her rocked in high school in the early ‘90s.

“I wanted to do something that would help us to feel joy and feel pride in what we do and who we are. I think of #ProfessionalBlackGirl in the context of #BlackGirlMagic,” Blay told The Huffington Post. (Full disclosure: Blay is my distant cousin.)

She added: “I think in terms of our everyday practice of #BlackGirlMagic on social media, a lot of us only use that hashtag or that sentiment when we’re shouting out excellence, like at the Olympics. All of that is fine and there’s celebration in that, but I really wanted to celebrate ourselves every day. The things that we do: that is our magic. It’s an energy. It’s a commitment to black girl culture. We just have a way of doing things, and we recognize that in each other.”

The first episode of #ProfessionalBlackGirl drops on Friday, Sept. 9. 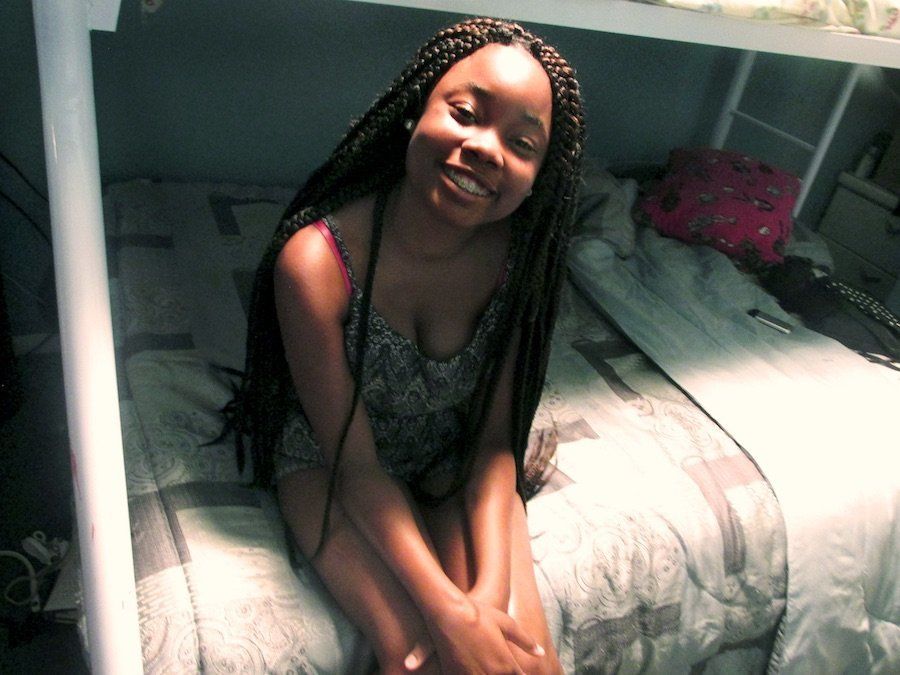