"Addiction to heroin and other opiates -– including certain prescription painkillers -- is impacting the lives of Americans in every state, in every region, and from every background and walk of life -– and all too often, with deadly results," Holder said. "Confronting this crisis will require a combination of enforcement and treatment. The Justice Department is committed to both."

But could Holder be overstating the problem? Columbia University psychology professor Carl Hart says the way the government measures the number of heroin users is all wrong. And only a fraction of those users are actually addicted, he claims.

Hart's work is controversial and goes against much of the mainstream consensus on drugs and drug use.

Hart says it's true that the number of people who admit trying or using heroin increased sharply from 2002 to 2012. The number skyrocketed from 404,000 to 669,000, according to statistics from the National Survey on Drug Use and Health.

"But that tells you nothing about whether these people have a problem," Hart says.

In other words, just because you've tried the drug -- or occasionally use it recreationally -- doesn't mean you have a problem, the professor claims.

Hart points to past research that shows only between 20 and 25 percent of heroin users are dependent on the drug.

"Are you kidding me that we're getting excited about this?" Hart said.

Heroin use actually pales in comparison to other drugs. The survey indicates that, in 2012, 1.6 million people admitted using cocaine in the last 30 days. Roughly 5.4 million used marijuana.

Unlike marijuana, heroin use is associated with overdoses. However, Hart maintains that in 75 percent of heroin-related overdose cases, there's another drug involved.

"They're dying because they are combining the drug with another sedative," Hart said.

Other researchers think Hart is missing the point. Jonathan Caulkins, professor of operations research and public policy at Carnegie Mellon University, says focusing on the number of heroin addicts is "sort of irrelevant."

"The smarter way to think about the problem is not in terms of number of people, but in terms of amount of consumption," Caulkins said in an email. "And people who meet criteria for abuse or dependence absolutely dominate the consumption, demand and spending on heroin, as well as on the crime related to that activity."

Caulkins pointed to data from a government report called "What America's Users Spend On Illegal Drugs."

"You need empirical information from peer reviewed publications," Hart said. "This isn't it." 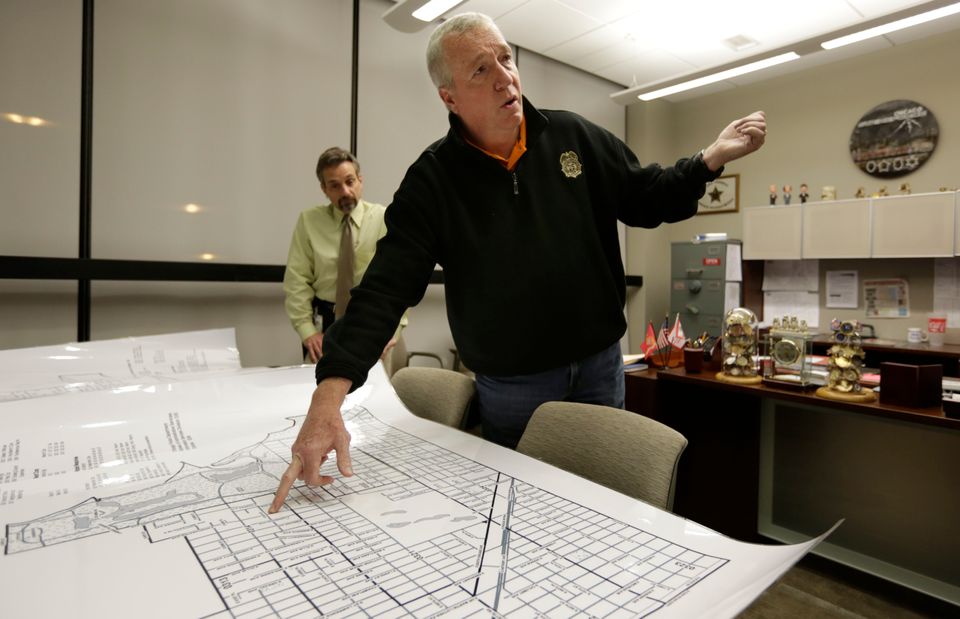 1 / 7
Jack Riley, Vince Balbo
In this Dec. 11, 2012 file photo, Jack Riley, head of the Drug Enforcement Administration in Chicago, points out local Mexican drug cartel problem areas on a map in the new interagency Strike Force office in Chicago. Looking on is DEA agent Vince Balbo. The ruthless syndicates have long been the nations No. 1 supplier of illegal drugs, but in the past, their operatives rarely ventured beyond the border. A wide-ranging Associated Press review of federal court cases and government drug-enforcement data, plus interviews with many top law enforcement officials, indicate the groups have begun deploying agents from their inner circles to the U.S. (AP Photo/M. Spencer Green, File)
AP