Nothing can break Professor Robert Kelly’s focus, apparently ― even two adorable kids who clearly just want it to be the weekend already.

He was discussing Friday’s ousting of South Korean President Park Geun-hye during a live TV interview with the BBC when a curious yellow-shirted child marches into his office.

Kelly, a political science professor at South Korea’s Pusan National University, brushes off the interruption and continues commenting while attempting to gently push the child out of the camera’s view.

But the parade of interruptions is just beginning.

A baby rolls through the doorway moments before a panicked woman bursts onto the scene. She rushes to wrangle the carefree kids away from Kelly.

“Pardon me,” Kelly tells the BBC anchor as the woman struggles to shepherd them out the door. “My apologies.”

No apology necessary. Thank you, sir, for this wonderful little nugget of TGIF joy.

This guest managed to keep his composure when his children interrupted his live @BBCWorld TV interview pic.twitter.com/3x5tgsVR8R 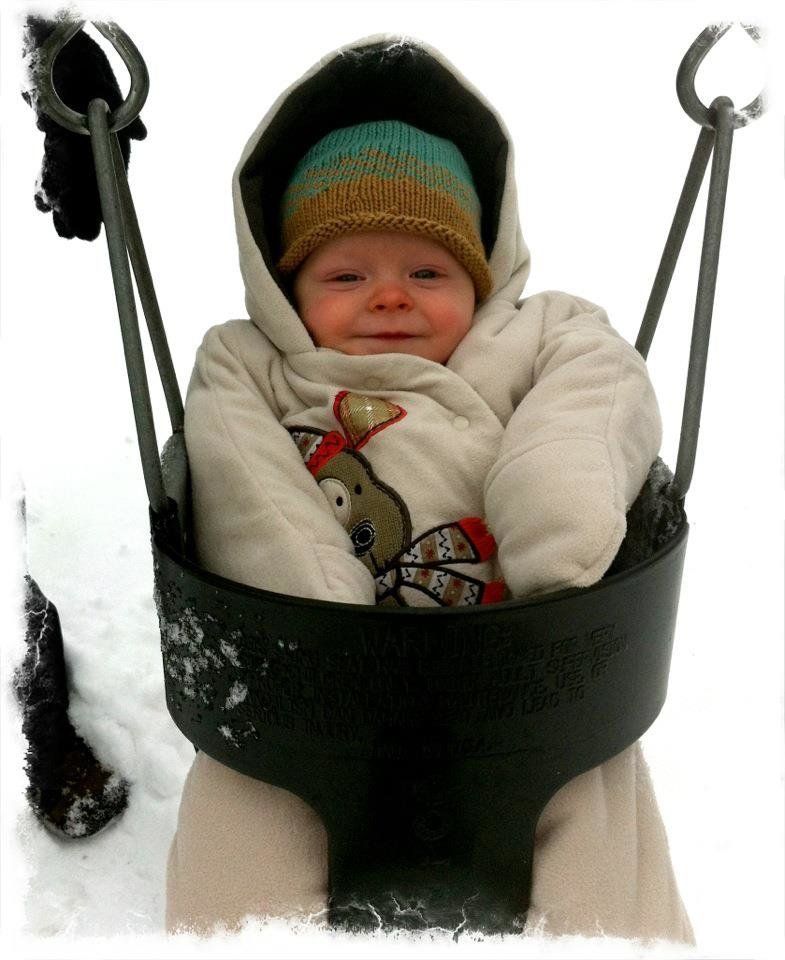