Professors are supposed to serve as academic mentors and points of inspiration -- but sometimes, their life-teaching skills just don't make the grade.

Below, check out 11 college professors (and administrators) who might ask you to "do as I say, not as I do."

Have your own story? Share in the comments section. 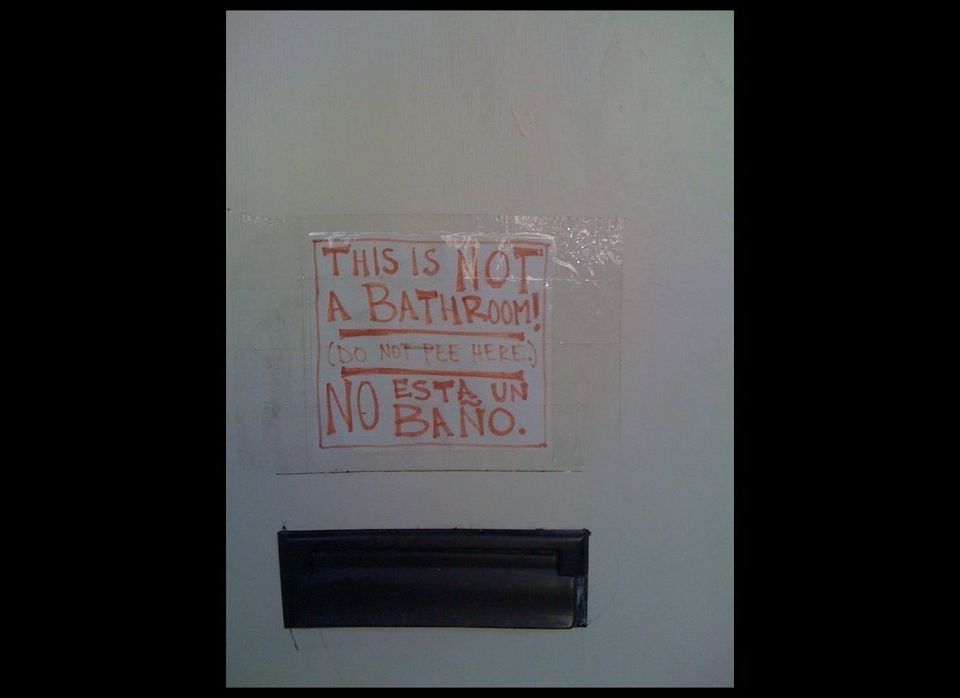 1 / 3
Tihomir Petrov
Although <a href="http://www.math.uci.edu/~tpetrov/" target="_hplink">Tihomir Petrov</a>, former professor of mathematics at UC Irvine, maintains that he is not guilty of the<a href="https://www.huffpost.com/entry/tihomir-petrov-cal-staten_n_815355" target="_hplink"> two counts of public urination</a> with which he has been charged for peeing on his colleague's door, prosecutors say his second act of outer-bathroom waste release has been caught on tape. Apparently, Petrov was in a dispute with a fellow professor preceding the alleged, er, marking of territory.
Flickr:{Guerrilla Futures | Jason Tester}