Sometimes simplicity is the best way to make a point.

After seeing firsthand how mental illness can take a toll, Marissa Betley decided to sketch out how it truly feels to struggle with a mental health disorder. She then posted the minimalist illustrations on Instagram. The results are simple, yet powerful -- and thus, Project 1 in 4 was born.

The initiative is aptly named for a statistic that many people still have yet to grasp: Approximately one in four American adults -- or about 26 percent of the population -- suffers from a diagnosable mental health condition in a given year. 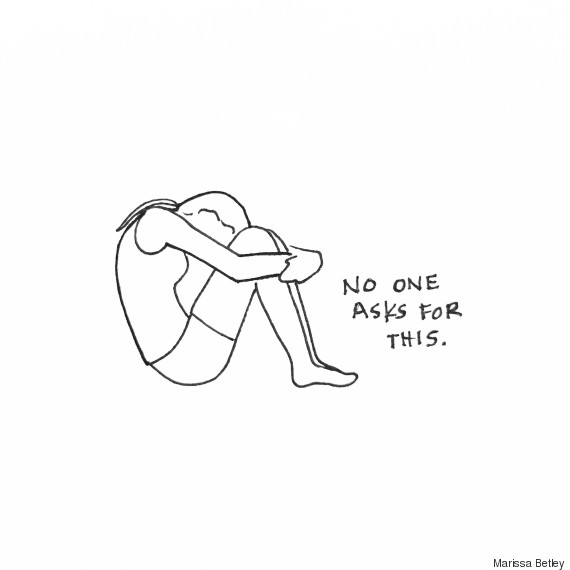 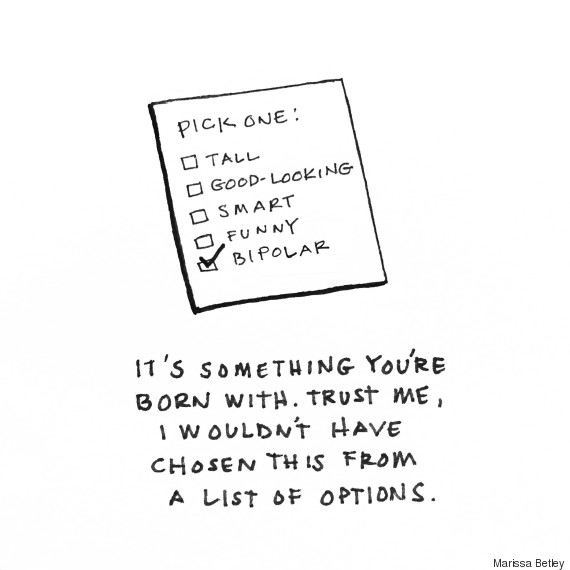 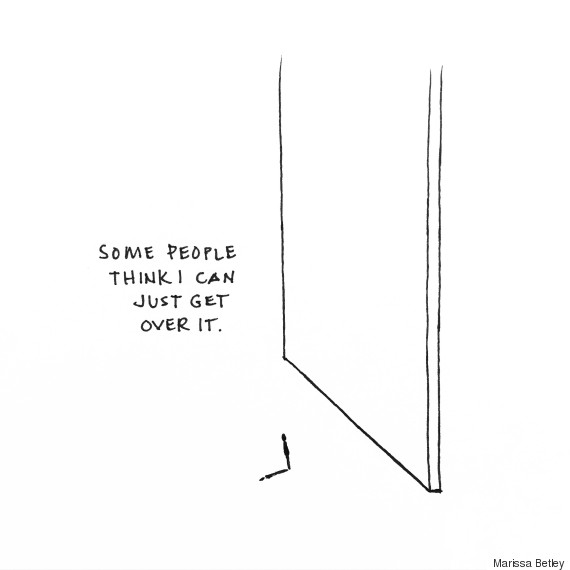 Despite the fact that it's so common among men and women, mental illness is still incredibly stigmatized -- and that could prevent those who experience it from seeking the help they need. Betley says she created the project for this reason.

"So few are talking about [mental illness] and initiating change," she told The Huffington Post in an email. "I thought if I could just find a real human way to raise greater awareness then maybe I could help break down the stigma surrounding mental illness that is preventing so many people from getting the help and support they need. Maybe the project could even save lives." 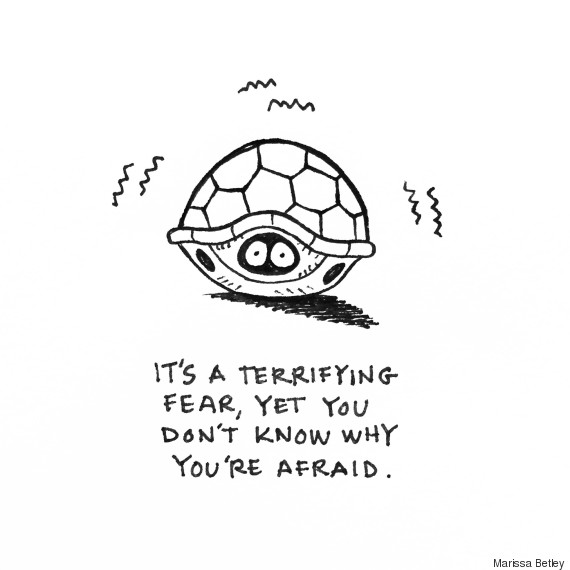 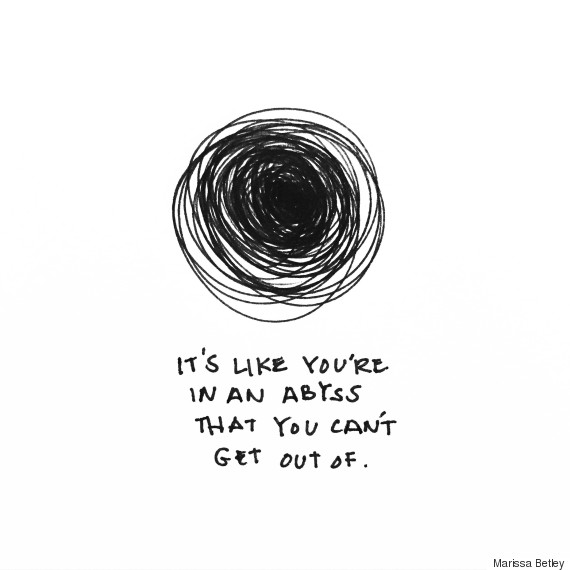 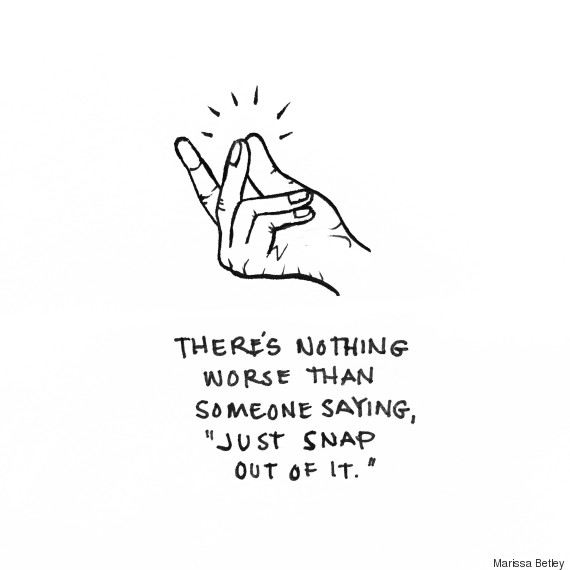 Project 1 in 4 isn't the first of its kind, but it's a welcome initiative for a community of people who often feel alone in their experience. Anti-stigma projects like singer Demi Lovato's Be Vocal campaign and beauty brand Philosophy's Hope & Grace initiative also assist in promoting awareness about mental health issues. But society still has a long way to go: Only about 25 percent of people who suffer from a mental health issue feel that others are understanding about mental illness, according to the Centers for Disease Control and Prevention.

"I hope the project will help erase the stigma surrounding mental illness that prevents so many people from getting the help and support they need," Betley said. "Also to provide a sense of comfort to those suffering, knowing they are not alone. Millions of people around the world are up against many of the same daily challenges." 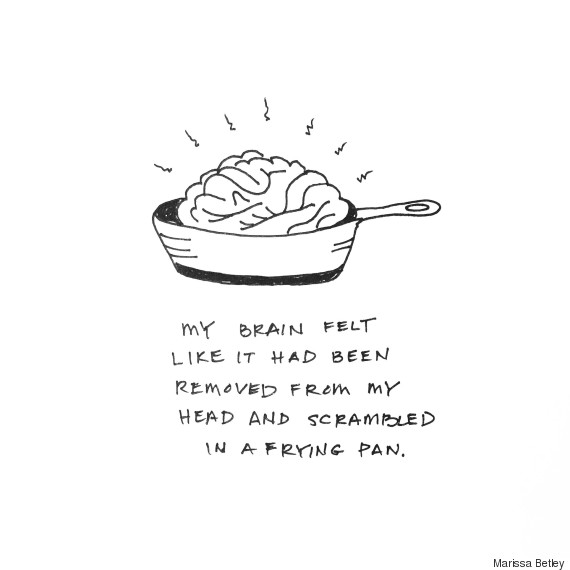 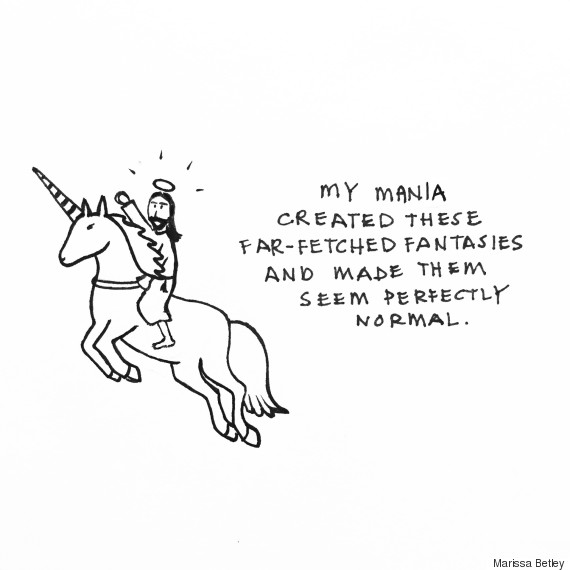 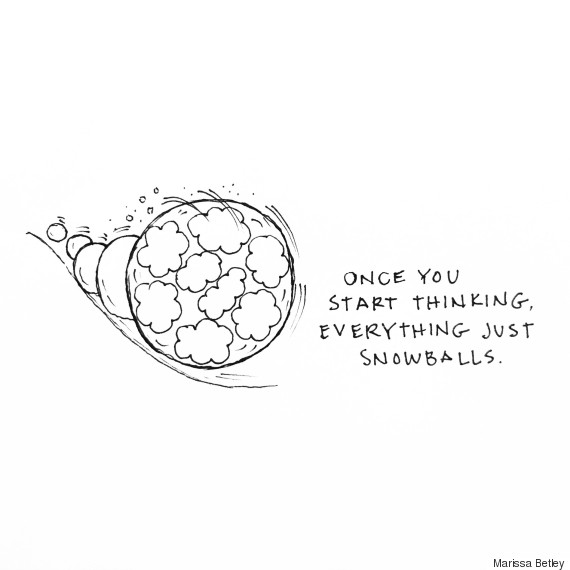 Ultimately, for those one in four individuals experiencing a mental health disorder, Betley hopes the project inspires acceptance within themselves.

"You deserve to be happy and healthy -- don't forget that," she said.

Check out the slideshow below to see more of the Project 1 in 4 illustrations: