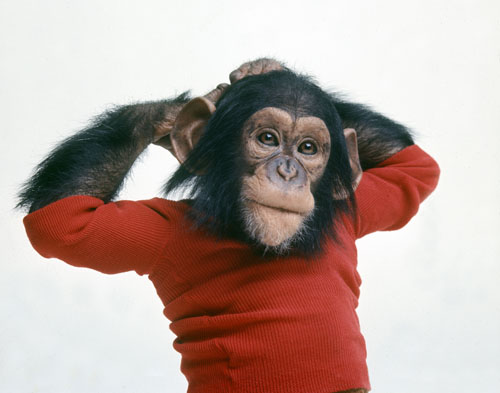 In October of 2003 Siegfried Fischbacher and Roy Horn were performing their Siegfried and Roy act at the Mirage hotel in Las Vegas. The show, which included Montecore, a trained tiger, was the biggest draw in Vegas bringing in a purported $50-million a year. That night something happened and the "pet" tiger grabbed Roy by the neck. He was finally freed and rushed to the hospital. People were shocked that this pet had lost its mind and attacked its friend.

Comedian Chris Rock quipped, "That tiger didn't go crazy, that tiger went tiger." The desire to communicate with animals and break down the barriers between species has been with us a long time but Roy's experience with his beloved tiger is a reminder that it often ends badly when we realize the gulf is too wide to bridge.

A new feature length documentary, Project Nim which opens in theaters in New York and Chicago July 8 and in London, July 12 goes inside an experiment that also tried to break down the barriers between species. Nim Chimpsky, a chimpanzee whose name was inspired by the American linguist, Noam Chomsky, was the centerpiece of the efforts of Herbert Terrace, a psychology professor at Columbia University, who wanted to teach a chimp sign language to see if cross-species communication was possible. 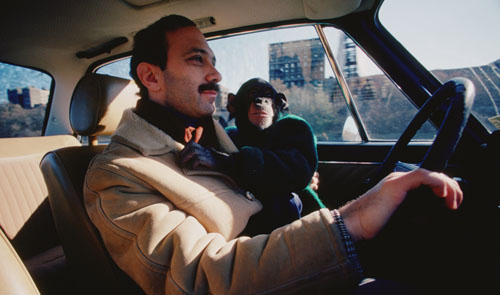 To get his hoped-for Pygmalion like transformation underway he hunts for a baby chimp at a primate research facility who's torn out of the arms of his mother. Nim is carted away to live with a human family on the upper West Side of Manhattan. Terrace doles out his Henry Higgins duties to a cadre of willing, female grad students who are enlisted to help him transform Nim into a proper, potty trained but not potty mouthed, American child.

This "chimp out of water" story attracted director James Marsh, who won a Best Documentary Academy Award in 2009 for, Man On Wire, his film about a tightrope walker who strung his high wire between the twin towers of the World Trade Center. Marsh saw Nim's story as a "radical idea," he wrote. "It's highest objective was to discover what's going on in a chimp's mind and how he sees the world."

Lucky for Marsh, the professor made sure that his communications derring-do was well documented on film and with still photos. This amazing archive is cut together in an in-the-moment fashion and combined with interviews from the key participants who pitch in to take the wild out of this animal. 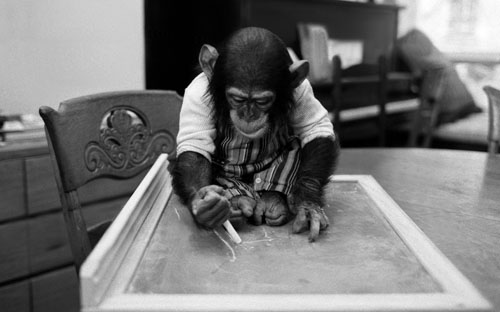 Nim picks up sign language and learns to ask for food, use the toilet and to play but as the cuddly baby chimp grows, so does his strength. When words or signs fail him he turns to what he does naturally. He lashes out. This may be OK in the jungle but it's not acceptable behavior on the Upper West Side. Like a troublesome foster child he's sent packing. 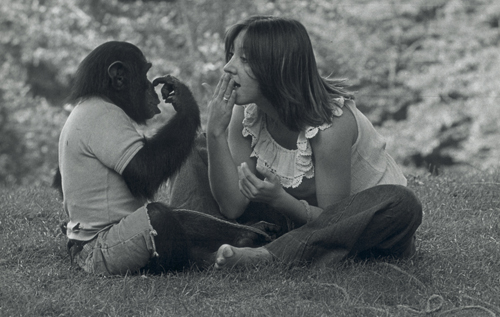 Nim lands well, ending up at a swanky estate owned by the university where he's given the run of the grounds. He's now attended to by a lovely female grad student and her boyfriend. They both dote on the chimp and take him along for walks and picnics. They even teach him to smoke pot and drink beer. This being human thing has its benefits.

Once again his temper flares shattering the idyllic interlude that's completely upended when the research project winds down. Professor Terrace has gotten what he needs. He visits the estate for one last photo op. Then makes the talk show rounds trumpeting his breakthrough research. Like professor Henry Higgins he takes all the credit and Nim, like Higgins' experiment, Eliza, is dumped by the wayside. Of course, Eliza has a home to return to, unfortunately Nim is shipped off to be a guinea pig for medical research. 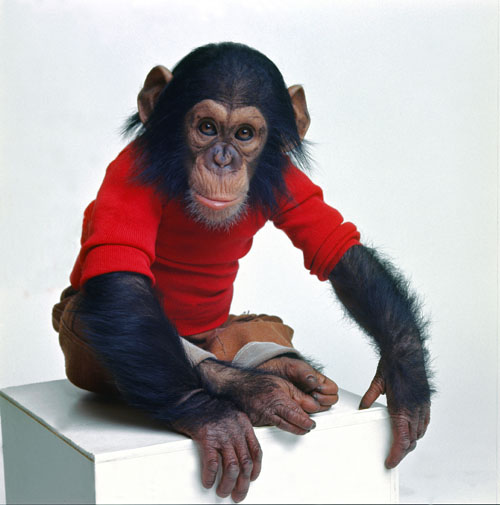 The irascible Nim has touched the hearts of his human playmates who work to make things right. Whether we'll ever be able to share a night at the theater with a chimpanzee seems to be beside the point. But what was taught wasn't just rudimentary language skills. Nim learns that some people can be trusted. And the experimenters learned to care deeply about something, someone, beside themselves. Even if that object of our affection can never say, I love you, that doesn't mean they don't. Forgiveness may be hard but it appears to be a trait we share with other species. Just ask Roy who reportedly said as he was being carted away to the hospital, "don't shoot the cat."

This connection is a mystery that science can never explain.

Project Nim, winner of Best Directing Award for World Documentary, 2011 Sundance Festival opens in New York and Chicago July 8, in London, July 12 and then rolls out across the United States starting July 15. Run time: 93 minutes . Rated PG-13 for some strong language, drug content, thematic elements and disturbing images. It will air on HBO in March 2012.. To find out more: http://www.project-nim.com/

All photos used with permission of Roadside Attractions. 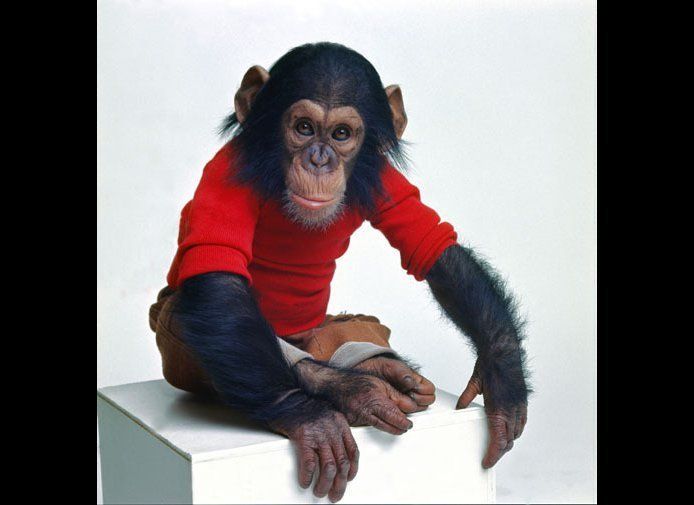