It took a year of spare time to write my novel, which I did almost exclusively during my two-hour daily commute on the New York City subway. I published Sexed on August 16, 2015, in ebook and paperback formats.

As many fellow indie authors do, I also took care of book promotion: preorder distribution, coupon experimentation, blogging, in-person launch event (at historic Stonewall Inn), book trailer production, and ads on Facebook and Twitter. Although my book didn't exactly fly off the shelves, I was able to sell a few copies with decent feedback from readers.

I learned that promoting a book on social networks is not as seamless as it sounds, particularly if the book (and relative promotion messages) focuses on sexuality.
My novel, Sexed, narrates the experience of Luke, a gay man in New York City, who struggles with sexual compulsivity. Luke is likable, moderately neurotic, chronically depressed and often favors sexual objectification to intimate connection.
Within a framework of ironic, dark, and introspective narratives, the novel contains few steamy passages. However, it is not categorized as erotic literature.
I decided that promotion messages should reflect the story's feel with a series of sultry, yellow and black images, tightly cropped.
Facebook and Twitter, for the most part, did not like them.

After initial approval, Facebook rejected the following image, which happens to be part of the book cover. The reason? It uses too much text. Except, there's no text at all. 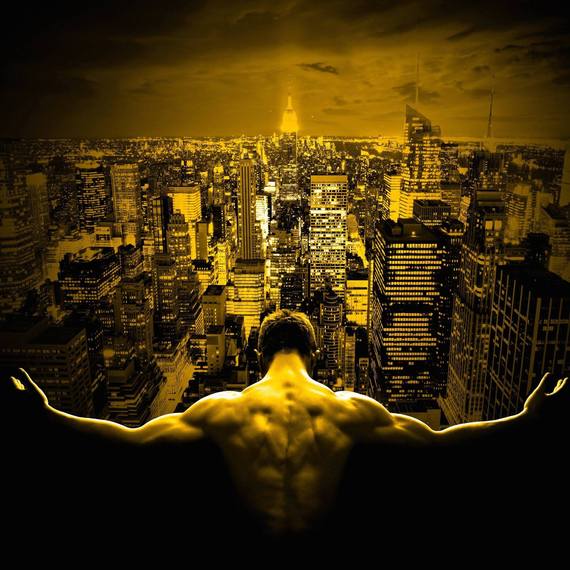 After protesting, the customer representative acknowledged the mistake. However, they disapproved other ads with the same image for the same baseless reason.

The ad below, introducing one of the novel's characters, met disapproval because ads are not allowed to promote the sale or use of adult products or services, including toys, videos, publications, live shows or sexual enhancement products. 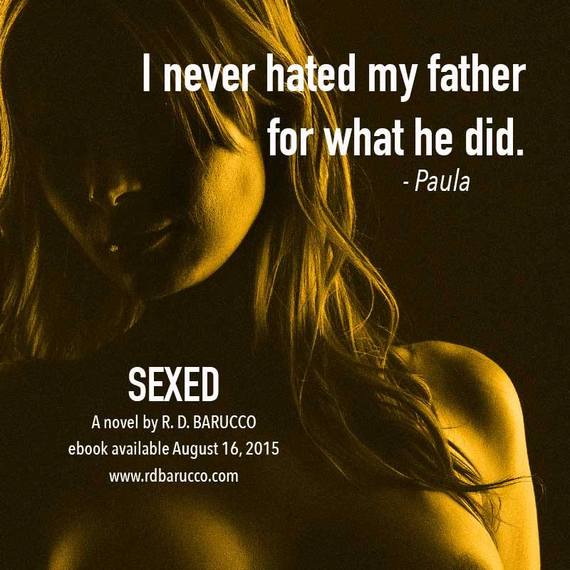 Again I protested: I was selling a contemporary novel. The responsive customer representative changed strategy and told me that Paula's image was disapproved because ads may not use overly sexual images, suggest nudity, show a lot of skin or cleavage, or focus unnecessarily on specific body parts.
Fine.
Interestingly enough, they promoted the image below, no question asked. 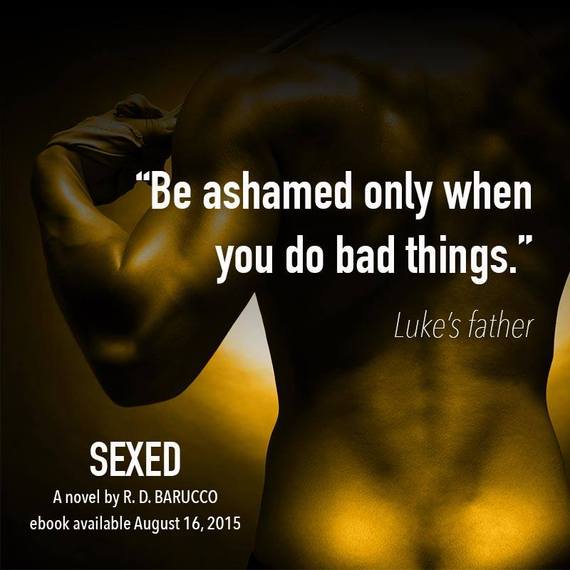 But the following image failed to pass the test. Too much text. 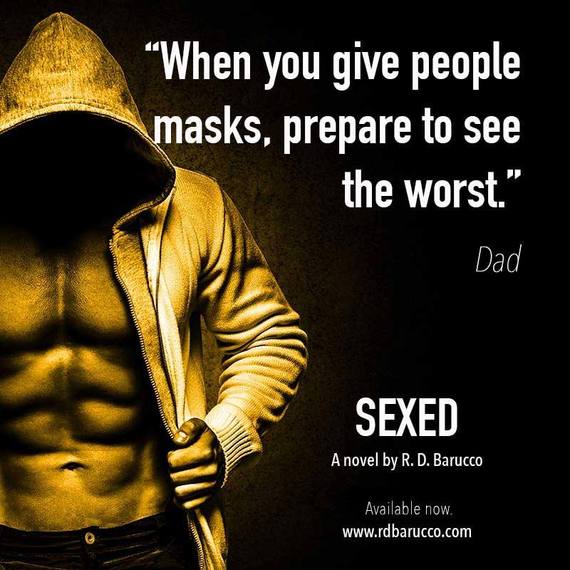 The system did not allow me to use blog's entries relating to secondary themes of Sexed in promoted tweets. 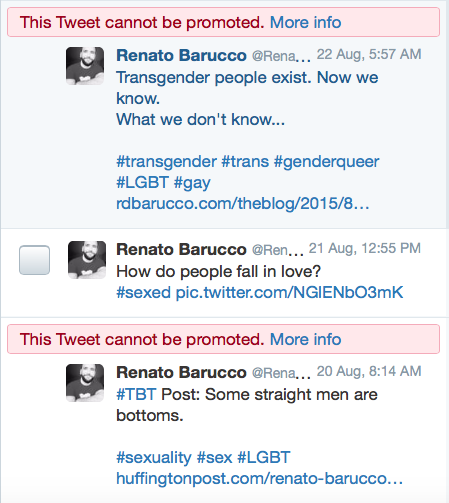 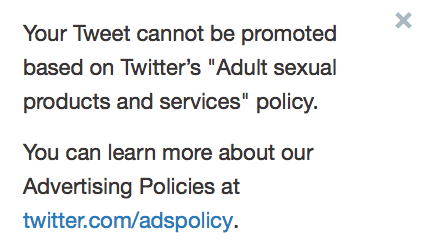 The policy prohibits promotion of adult or sexual products and services. Fair enough. However, the policy does not apply to news and information related to sex and sexuality that is not sexual in nature.

Both articles, non-sexual in nature, appeared in Huffington Post.
It seems as if whoever reviewed the entries didn't bother reading them, but summarily stopped at the words "transgender" and "bottom."

I lost patience after submitting Sexed's trailer to Facebook for video promotion. It was rejected because the thumbnail focuses on an ideal body/physical image and it's promoting a health product. The thumbnail shows the filmy face of a man looking down and the ad did not promote a health product. Here it is. 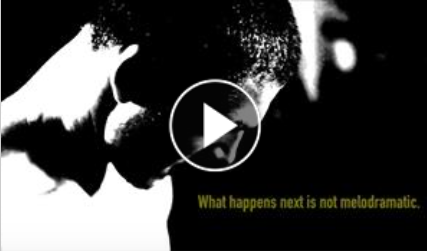 Eventually, I gave up.

I felt like I was trying to resonate with a soulless machine, and perhaps I was.
An unknown indie author, I had a limited budget for promotion. I spent most of it on Facebook and Twitter ads. While I cannot say whether the campaigns generated revenues, I will give Facebook and Twitter this: promoting on their platforms is adequate for all budgets, and messages can reach targeted audience effortlessly.

In conclusion, my fellow indie authors: arm yourselves with patience, particularly if your work can be perceived as being controversial. And keep writing.

I thank Facebook and Twitter for their affordable services. I realize that hypersexuality is a delicate topic, but I firmly believe that talking about sexuality is important and that the word "sex" shouldn't scare anyone willing to look beyond surfaces.