As you probably already know, Nostradamus is a French apothecary who lived about 500 years ago and was said to have the ability to see into the future.

Some contend that he's predicted everything from World War II to the moon landing to Chad's departure on Tuesday night's episode of "The Bachelorette."

But what you might not know is that he actually predicted this year's crazy presidential election. YOU CAN'T MAKE THIS STUFF UP.

Two bodies, one head, fields divided in two, And then to reply to four unheard ones: Little ones for great ones, clear evel for them, Lightning at the tower of Aiguesmortes, worse for "Eussouis" - Century XII, Quatrain 52

Clearly, the two bodies are Hillary and Bernie, and the one head is the Democratic party. "Tower," a clear reference to Trump, and "Aiguesmortes" is a French medieval city surrounded by WALLS. "Eussouis" is obviously the name of Trump's next imported wife.

Letters are found in the queen's chests, no signature and no name of the author. The ruse will conceal the offers; so that they do not know who the lover is. - Century VIII, Quatrain 23

Sounds like someone knows what's going to happen with Hillary's emails!

The false message about the rigged election, to run through the city stopping the broken pact; voices bought, chapel stained with blood, the empire contracted to another one. - Century VIII, Quatrain 20

Rigged election? Broken pact? Nostradamus was a Bernie bro before his time.

By the shaven head a very bad choice will come to be made, Overburdened he will not pass the gate: He will speak with such great fury and rage, That to fire and blood he will consign the entire sex. - Century V, Quatrain 60

Two beset in burning fervor: By thirst for two full cups extinguished, The fort filed, and an old dreamer, To the Genevans he will show the track from Nira. - Century IV, Quatrain 59

"Two beset in burning fervor" is clearly an allusion to Bernie and Hillary feeling the competitive fire ("Feel The Bern," if you will). But the battle will be "extinguished" and the "old dreamer" Bernie will speak to "the Genevans" -- Geneva convention ... Democratic convention ... people at the convention.

And Bernie will show the track from Nira, or rather the NIRA, National Industrial Recovery Act, legislation that was part of FDR's New Deal program. Bernie will speak at the convention and talk of a new New Deal.

PHOTO GALLERY
If Presidential Candidates Were Given Their Own Lifetime Movies 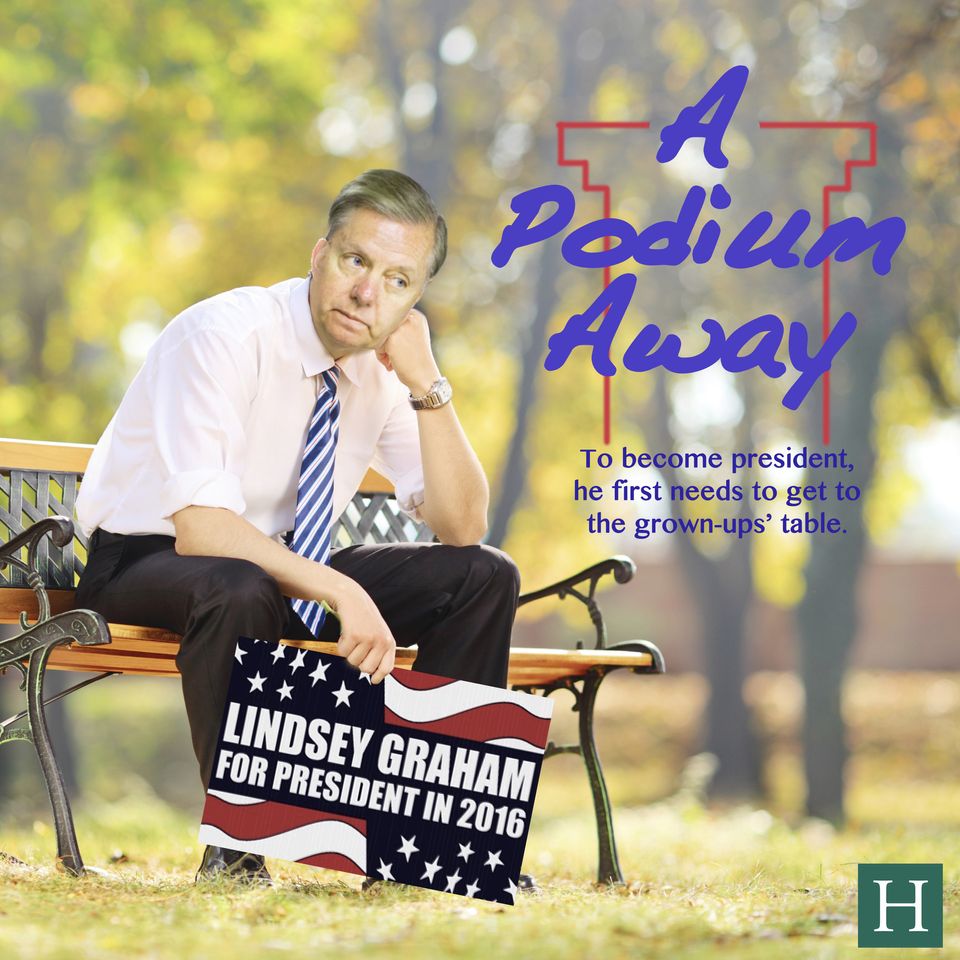