From flash mobs to lip dubs, we've seen our fair share of viral wedding proposals over the years.

But one Brooklyn man's recent proposal to his longtime girlfriend, using the help of 15 adorable French bulldogs, has quickly climbed the ranks to become one of our favorites.

According to People.com, Rob Micallef and Jessica Sammut were wandering about in snow-blanketed Fort Greene Park when they stumbled upon a woman walking a French bulldog curiously outfitted in a heart-shaped balloon. 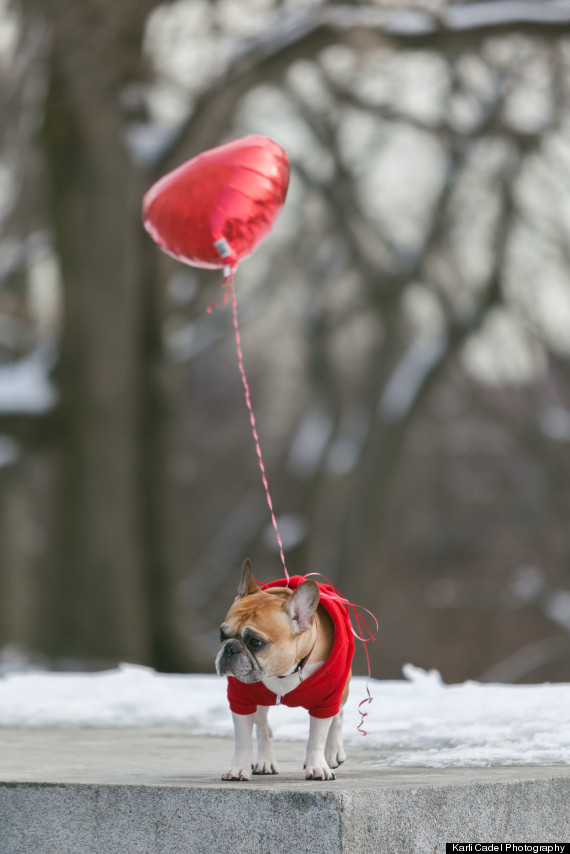 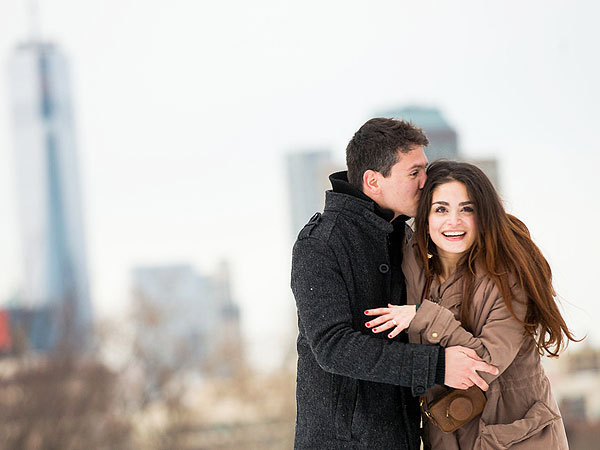 Unbeknownst to Sammut, Micallef had arranged for the woman, who belonged to a Meetup group dedicated to French bulldogs, to be there. The couple then followed the dog, who led them to 15 other French bulldogs. 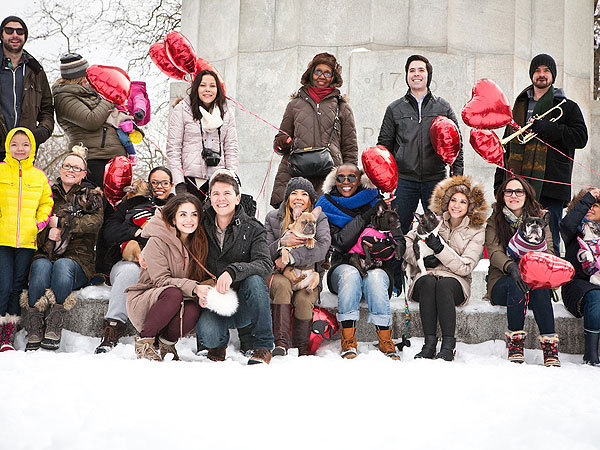 Their owners held signs with the message, "MARRY ME JESS." She of course, accepted. 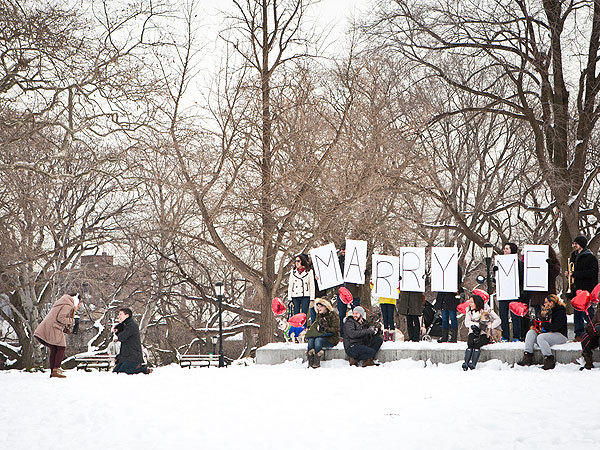 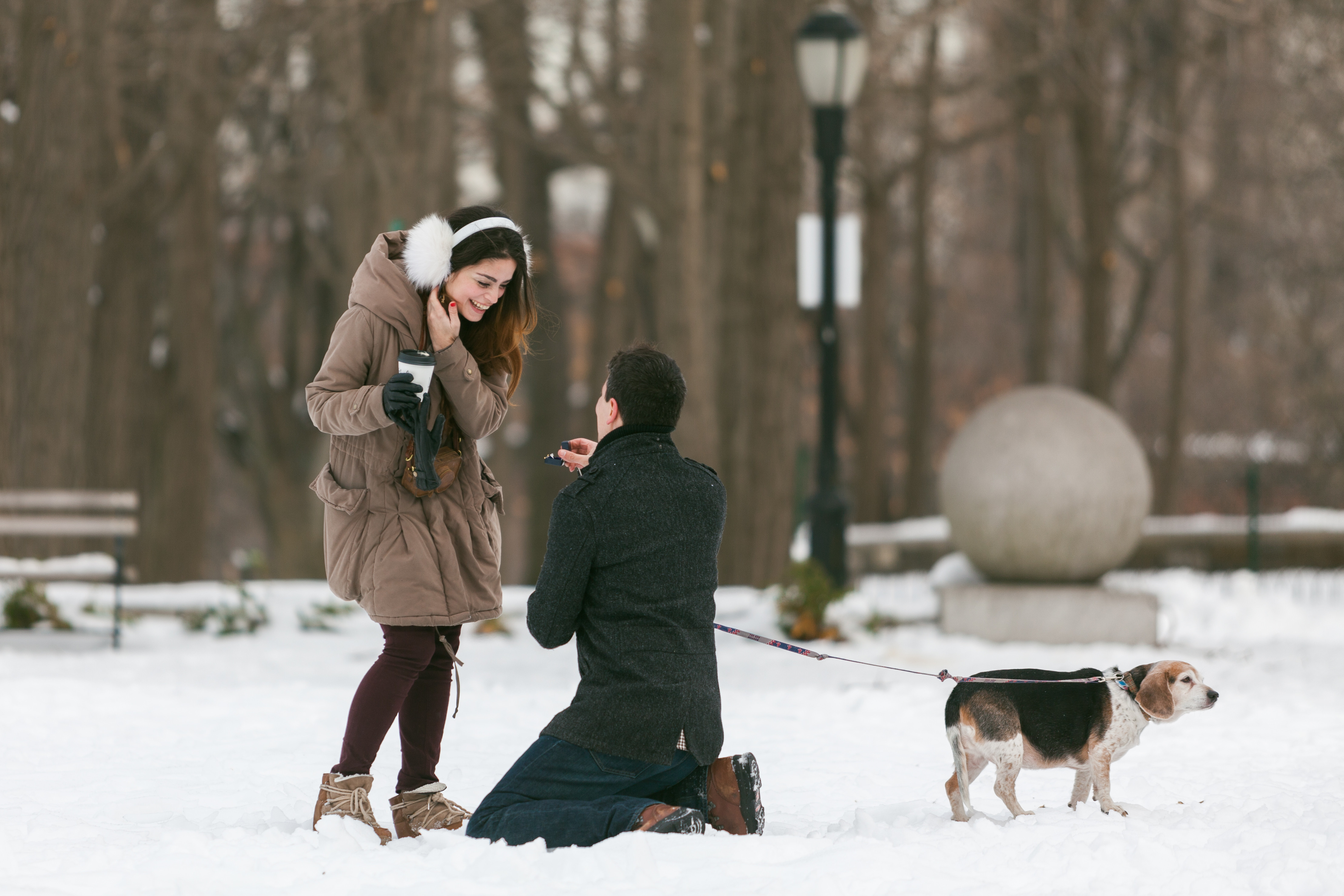