A federal appeals court ruled on Tuesday that Proposition 8, California's same-sex marriage ban, is unconstitutional and the decision prompted an outpouring of reaction from within the political community.

(Click here for a look back at recent gay rights achievements.)

A three-judge panel of the 9th U.S. Circuit Court of Appeals in San Francisco ruled 2-1 Tuesday that a lower court judge interpreted the U.S. Constitution correctly in 2010 when he declared the ban, known as Proposition 8, to be a violation of the civil rights of gays and lesbians.

The measure, which passed with 52 percent of the vote in 2008, outlawed same-sex unions just five months after they became legal in the state.

Below, a slideshow of reaction to the Prop 8 ruling. 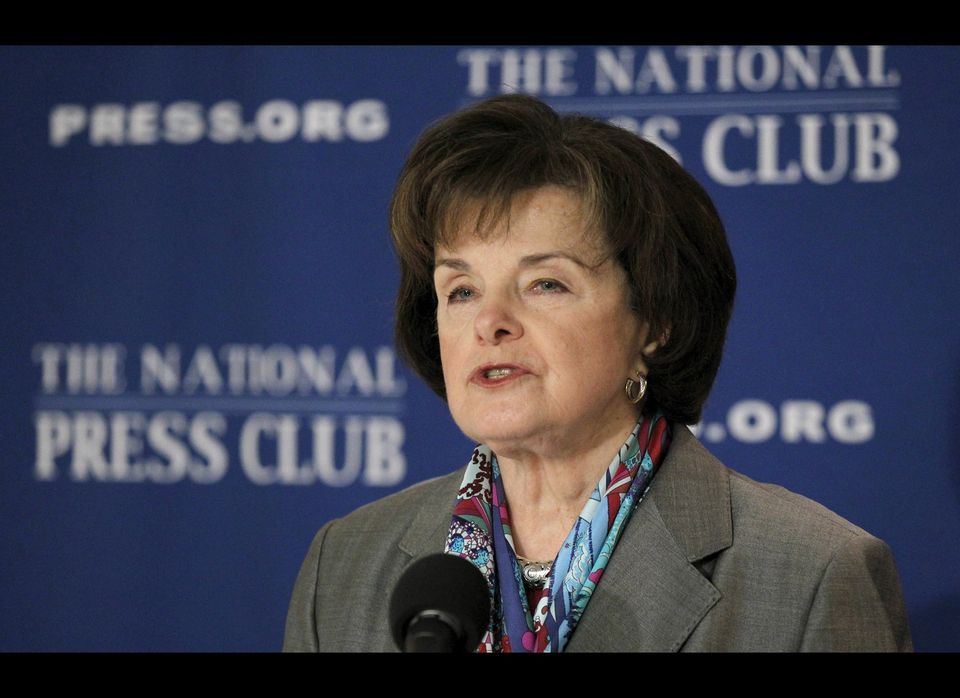 1 / 16
Sen. Dianne Feinstein (D-Calif.)
"Today is an important victory for fairness and equality and against discrimination. I could not be prouder of our judicial system. The U.S. Court of Appeals for the Ninth Circuit has upheld Judge Vaughn Walker's finding that Proposition 8 violates the U.S. Constitution. "I believe Proposition 8 was fundamentally wrong. It enshrined discrimination in our state's constitution and denied gay and lesbian Californians the ability to make the solemn commitment of marriage to each other in our state. Before it narrowly passed, I opposed it as a matter of equality and fairness, and I said it was a terrible mistake for California. "I look forward to the day when same-sex couples may once again marry in California and enjoy the rights and freedoms of all married couples. The legal battle is not yet over, but this landmark decision is an important step toward marriage equality for same-sex couples in California."
AP