A Spokane County Deputy Prosecutor is accused of helping a repeat felon evade capture, and she may have also sent him a picture of herself in a bikini.

Marriya Wright, 34, has been on paid administrative leave since April while authorities investigate whether she aided 31-year-old Matthew Baumrucker, according to the Spokesman-Review.

Story continues below Baumrucker's mugshot, note the "criminal" tattoo on his forehead: 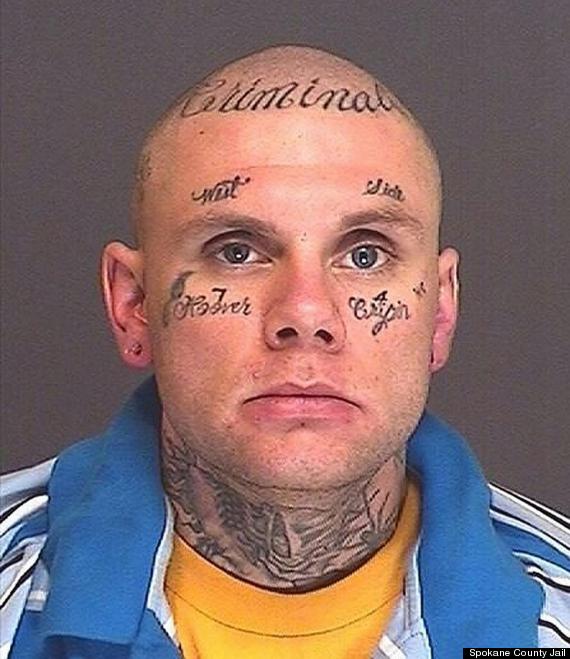 Newly unsealed court documents claim Wright and Baumrucker sent 1280 texts to a cell phone linked to Wright between Feb. 6 and March 5. He was eventually arrested on a drug warrant, but, according to KXLY, Wright allegedly tried to help him avoid capture:

Police found out about the possible relationship while investigating Baumrucker in an assault. On March 3, police were trying to find Baumrucker in connection with those charges. Police say he was at an apartment with a woman who later told police Baumrucker called a woman and said, "Marriya, the police are chasing me, I am in an apartment."

The warrant says Baumrucker told the woman at the apartment that "Marriya told him she didn't have to let the police in to search if they did not have a search warrant."

Authorities also allegedly found a picture of Wright in a bikini on Baumrucker's phone.

Baumrucker has six previous convictions including perjury, assault and money laundering, according to the Spokesman.

KREM reports that Baumrucker once wrote to the station telling them that his relationship with Wright was a "Cinderella story." But now, the relationship has gone sour.

A new letter to the station sent from the Spokane County Jail says Baumrucker is "broken hearted and federally indicted," while Wright is on a paid leave of absence.

He also said their relationship was "above and beyond what anyone could have ever imagined.”

When the story about a possible connection between Baumrucker and Wright first broke in June, the prosecutor's attorney, Chris Bugbee, told KHQ, "I would hope the community would suspend judgment until all the facts come out."

KHQ's previous report is below: 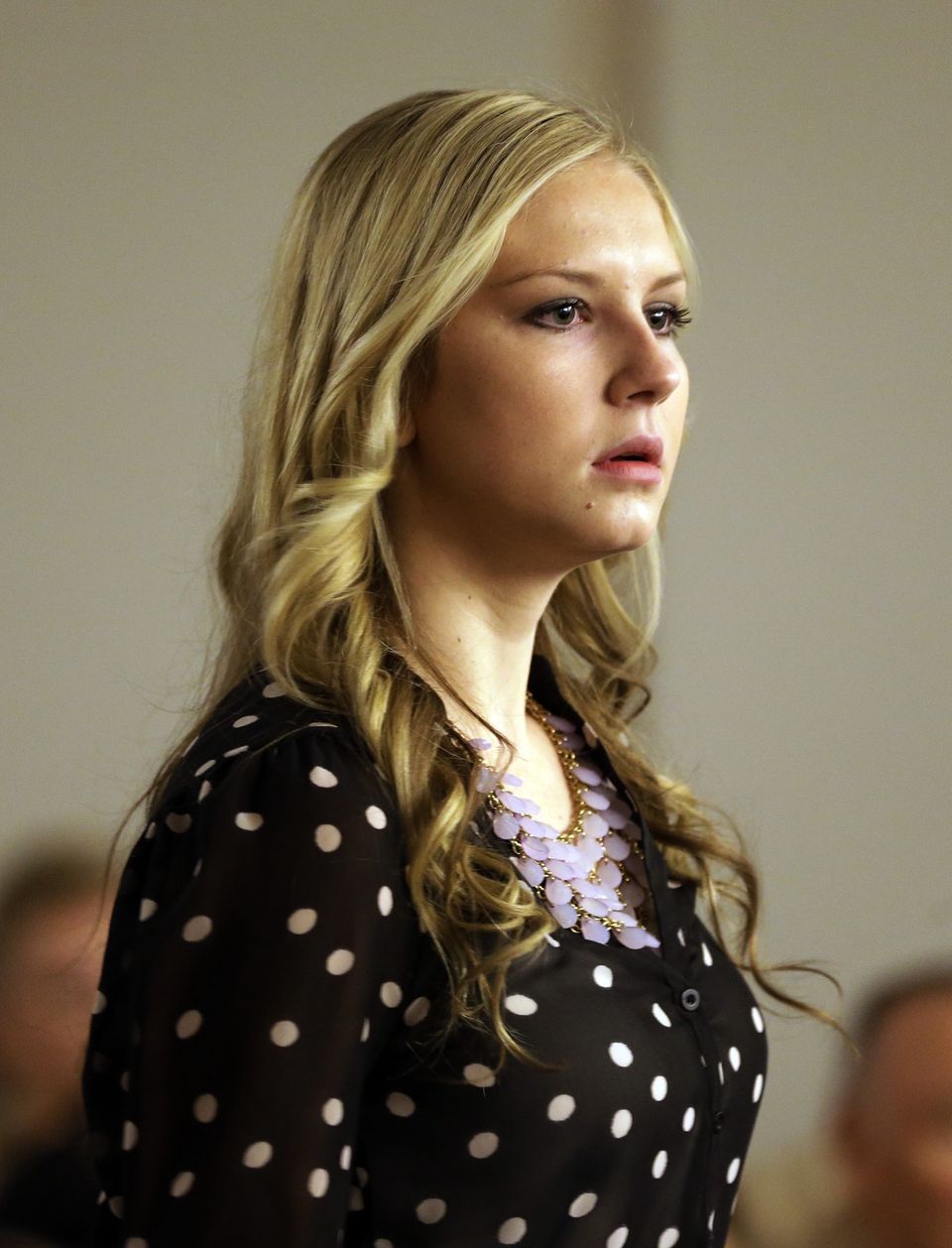