MADISON, Wis., May 10 (Reuters) - A county prosecutor will announce on Tuesday whether a Madison, Wisconsin police officer will face charges in the fatal shooting of a 19-year-old man whose death has touched off protests in the state capital.

The shooting of Tony Robinson Jr., who was biracial, was the latest in a string of incidents involving use of lethal force by law enforcement, particularly against young black men, that led to nationwide demonstrations and renewed debate over police brutality and racism.

Madison police have said that Officer Matt Kenny was responding to reports that a man who had battered someone was dodging traffic in the street on March 6 when he encountered Robinson.

Robinson was shot after he attacked the officer, police said. A county medical examiner said he suffered gunshot wounds to the head, torso and right arm.

Dane County District Attorney Ismael Ozanne, who has said that he would give 24-hours notice before making public his decision on whether to charge Kenny criminally, said on Sunday that he would make the announcement on Tuesday.

Ozanne did not set a time for that announcement or give any indication what decision he had reached.

Riots broke out in the streets of Baltimore last month over the April 19 death of Freddie Gray, a 25-year-old black man who died after suffering a spinal injury while in police custody.

On Friday, the U.S. Justice Department announced a federal civil rights investigation into the legality of the Baltimore police department's use of force and whether there are patterns of discriminatory policing.

The Justice Department has conducted similar reviews of U.S. police departments. An investigation of police in Ferguson, Missouri, where a white officer shot dead an unarmed black teenager last year, concluded in March that the department routinely engaged in racially biased practices. 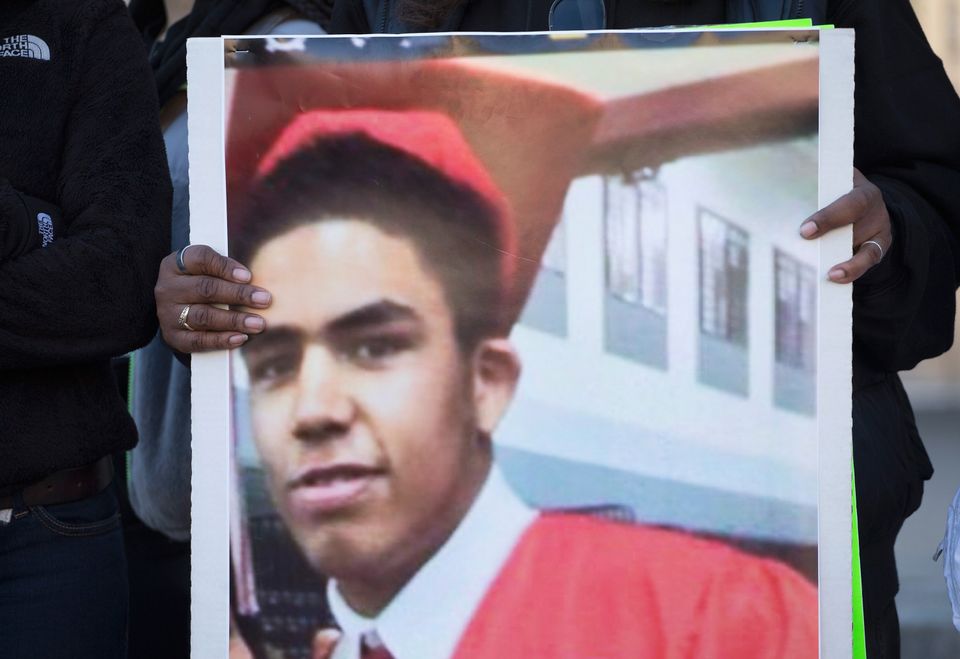