1. Know the Facts Relevant to You

For men at average risk, about one man in seven will be diagnosed with prostate cancer in his lifetime, with nearly 181,000 new cases and over 26,000 deaths anticipated in 2016. According to the National Cancer Institute’s Surveillance, Epidemiology, and End Results (SEER) Program, it’s the second most common cancer for men, representing 10.7 percent of cancer diagnoses each year, and 4.4 percent of cancer deaths.

Yet some variants of prostate cancer can become highly aggressive and lethal, and science is only beginning to understand why. For those men whose prostate cancers are not detected early, those 4 percent for whom it has already metastasized, only 29.4 percent survive for as long as five years even when treated. 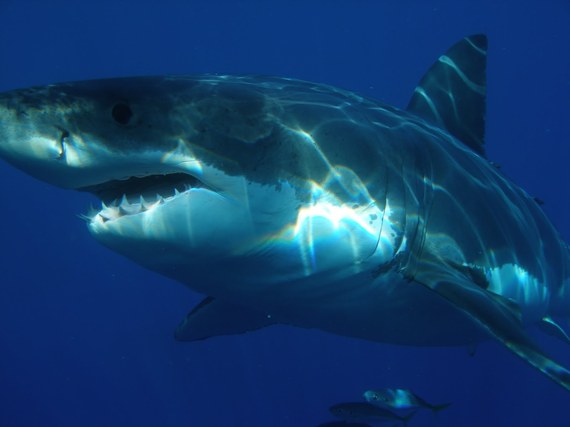 2. PSA Tells Only Part of the Story

Prostate-Specific Antigen (PSA) tests have been administered routinely since the early 1990s to manage prostate health and help detect prostate cancer early. An elevated PSA level may indicate many things, including the possible presence of cancer. The controversy about whether PSA screening (a simple blood test) is helpful or harmful has heated up since 2012. 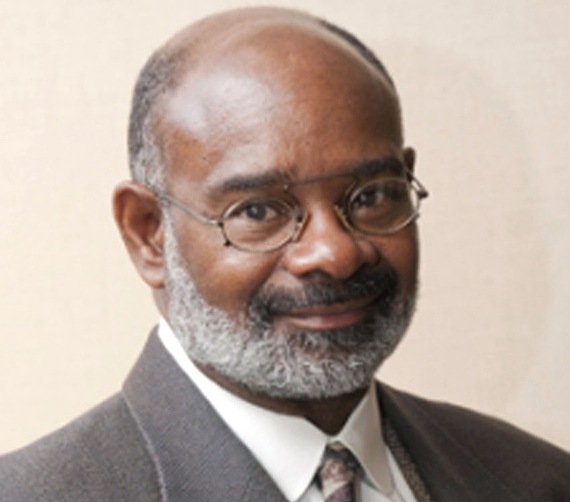 The PSA test is a predictive tool, not a diagnostic tool, so its misuse may have led to diagnosis and treatment of cancers that would pose no mortality risk.

The U.S. Preventive Services Task Force (USPSTF) in 2012 issued a recommendation that men not be screened routinely, and that new position has been controversial. So how can we use and interpret PSA tests so that those men at the highest risk for aggressive disease can be diagnosed and treated properly? New tools can help make that determination.

Differentiating whose prostate cancer will become aggressive involves learning about basic cell biology and finding new ways to control it. Discoveries about cancer biology at the molecular level are leading to some new tools for determining who needs what treatment or follow up.

In every person’s gene pool there are some genes called oncogenes (such as MYC) that represent “accelerators” for cancer, and tumor suppressor proteins or “checkpoints” (like PD-1, PD-L2, and CTLAL-4) in the immune system that depress cancer growth or―when blocked―allow cancer cells to evade detection and sustain their growth. 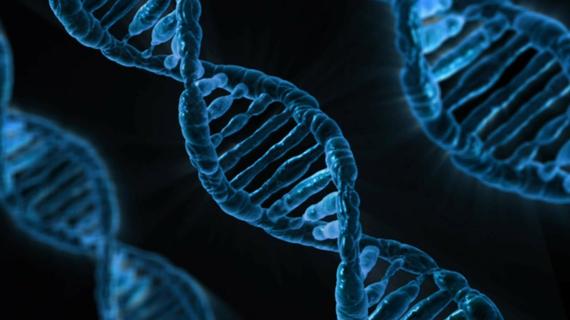 There are also “biomarkers” like DLX1 and HOXC6 whose prevalence correlates with the rate of cancer growth and may offer signposts of relative aggressiveness. The interaction among these various biological building blocks as the body ages may not change underlying DNA but does change how cells function and whether cancer can take hold.

Among all these indicators, researchers are now identifying the common genomic factors that differentiate aggressive prostate cancers from indolent ones. For example, there are unique genetic alterations in and near the LSAMP gene of African-American men that characterize a large proportion of their aggressive prostate cancers. Other research is examining the behavior of oncogenes and tumor suppressors to determine cancer staging and prognosis, including the potential for intensifying immune system (T-cells) aggressiveness in targeting and killing cancer cells.

To indicate need for biopsy:

To determine disease aggressiveness before treatment:

― Oncotype DX (Predicts the chance of cancer growth and spread)

― Decipher (Likelihood of recurrence after surgery)

In the end, such tests will help determine which men need biopsy, which need treatment, and which will do well with only surveillance.

4. Get service based on your personal level of risk

Mark Kennedy urges each man to become his own advocate:

First, you need to know whether you’re in a high-risk category (by family history or African-American descent) to inform your decision to be screened. Then be sure you’re getting screened at the right intervals, with results interpreted properly for you. Ensure that you’re getting the right tests to determine whether you need a biopsy and―if cancer is detected―whether you need treatment. If your PSA is elevated, ask about additional genomic tests.

The American Cancer Society (ACS) and other organizations interested in prostate cancer early detection now suggest that men ask their physicians about the potential harms and benefits of screening. ACS suggests screening for average risk men begin at age 50, high-risk men at 45 (including African-Americans and those with a first-degree relative diagnosed with prostate cancer before age 60), and higher risk men (with more than one first-degree relative diagnosed early with prostate cancer). beginning at age 40.

The significantly higher risks in the African-American community were ignored in the USPSTF’s population-based recommendation, precluding risk-based screening for men who could benefit. All men should have a baseline PSA before age 50 to determine a proper screening interval, and if their PSA is elevated, then they should discuss genomic tests with their doctors after non-cancerous causes of PSA elevation have been addressed.