French researchers said it, and now a team from the Center for Clinical Epidemiology and Biostatistics at the University of Pennsylvania in Philadelphia have released new evidence to support their claim: Men who lose their hair early in life have a greater risk of developing prostate cancer.

The findings concur with a 2011 report showing that men who start to go bald at age 20 may be more likely to develop prostate cancer in later life. Though grim, the team conducting that study suggested that their findings be used as a basis for early screening or preventative therapy for those at higher risk.

“Early-onset baldness may be a risk factor for early-onset prostate cancer in African-American men, particularly younger men,” said Charnita Zeigler-Johnson, Ph.D., research assistant professor at the Center for Clinical Epidemiology and Biostatistics at UPenn and lead author of the study. “Pending future studies to confirm our results, there is a potential to use early-onset baldness as a clinical indicator of increased risk for prostate cancer in some populations of men,” he added.

Black men have the highest incidence rate for prostate cancer in the United States and are more than twice as likely as White men to die of the disease, according to the National Cancer Institute. 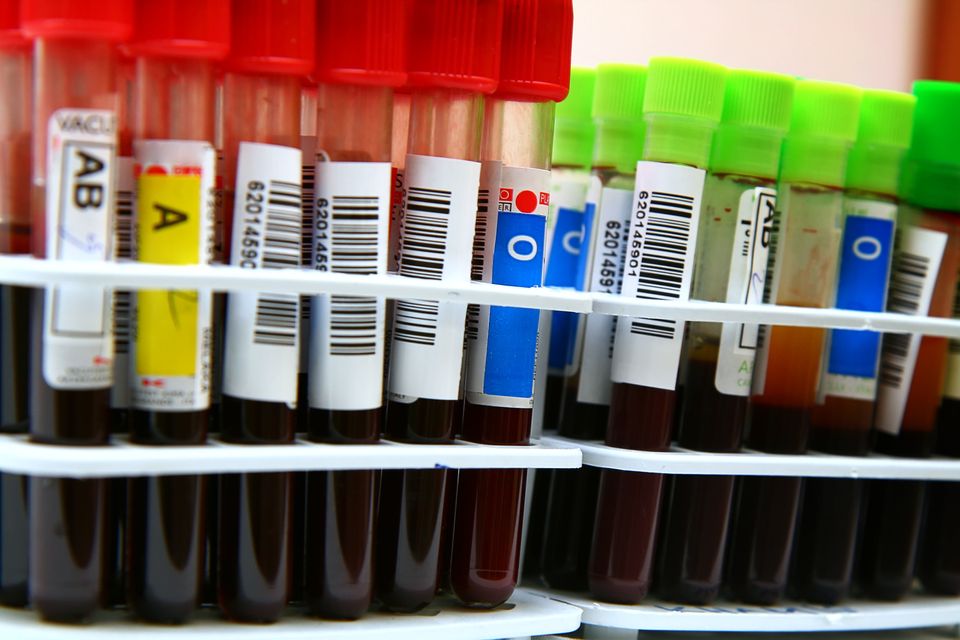 1 / 10
New Advice On Prostate Cancer Screening
This year, the U.S. Preventive Services Task Force <a href="http://www.npr.org/blogs/health/2012/05/21/153234671/all-routine-psa-tests-for-prostate-cancer-should-end-task-force-says">recommended <em>against</em> routine prostate cancer screening</a> for men of all ages, noting its small benefits compared to the harms, published in the <em>Annals of Internal Medicine</em>. "We think the <a href="http://www.npr.org/blogs/health/2012/05/21/153234671/all-routine-psa-tests-for-prostate-cancer-should-end-task-force-says">benefit is very small</a>," Dr. Michael LeFevre, a member of the task force, told NPR's Shots blog. "Our range is between zero and one prostate cancer death avoided for every thousand men screened," which is minuscule compared to lives saved for screenings for conditions like colorectal cancer. A study published at the beginning of the year in the <em>Journal of the National Cancer Institute</em> seemed to back up the recommendations, noting that routine prostate cancer screening didn't seem to make a <a href="https://www.huffpost.com/entry/prostate-cancer-screening-psa-test-deaths-men_n_1190558">difference in the risk of dying from prostate cancer</a>, Reuters reported. However, the American Society of Clinical Oncology issued advice after the USPSTF's recommendation, saying that whether a man gets routine prostate cancer screening should <a href="https://www.huffpost.com/entry/prostate-cancer-screening-test-man-life-expectancy_n_1679499">depend on his life expectancy</a>. For example, men who aren't expected to live more than another 10 years should be discouraged from PSA testing, the Associated Press reported.
Alamy