"The men who buy sex are your neighbors and colleagues," warned the tease of a 2011 Daily Beast article.

Are they really, though? Fear mongering headlines aside, just how frequently do men buy sex -- and which men when and where? According to a new study, published in March 2013 in the International Journal of Offender Therapy and Comparative Criminology (IJO), 14 percent of American men have solicited prostitutes in their life, with only one percent of these men soliciting prostitutes in 2010.

However, researchers also compared the men who bought sex with "normal men" -- the researchers' term for men who don't buy sex -- focusing on criteria ranging from income to marital status to degree of sexual liberalism. They found that men who had been arrested while soliciting prostitutes were only "slightly less likely to be married, slightly more likely to be working full-time, slightly more sexually liberal, and slightly less likely to be White" than men who hadn't been arrested for buying sex -- in other words, pretty similiar to "normal men." So while men solicit prostitutes less frequently than the media make make it seem, those who do actually do resemble the guy next door.

Johns who bought prostitution online instead of on the street, however, did

And these men tend to experience less stigma and fewer concrete consequences like arrest than street customers do. Dr. Milrod explained:

"Privileged men, such as our wealthier sample of review website clients, are generally not marginalized or threatened due to their sexual behavior. In contrast, customers associated with street prostitution are likely to have fewer financial and social resources and it could be argued that these men are explicitly targeted by law enforcement in marginalized areas or transitional neighborhoods."

So while there are plenty of deterrents in place for the average guy, a wealthier many who "shops" online doesn't have so many.

All of which suggests that if you were worried about the average guy you date having a prostitution habit, you can probably relax -- unless you've set your sights on the acrophobic billionaire staying in the Regent Beverly Wilshire.

Prostitution Johns Are Not The Men Next Door, Study Claims
Amsterdam's Oldest Prostitutes Are Retiring 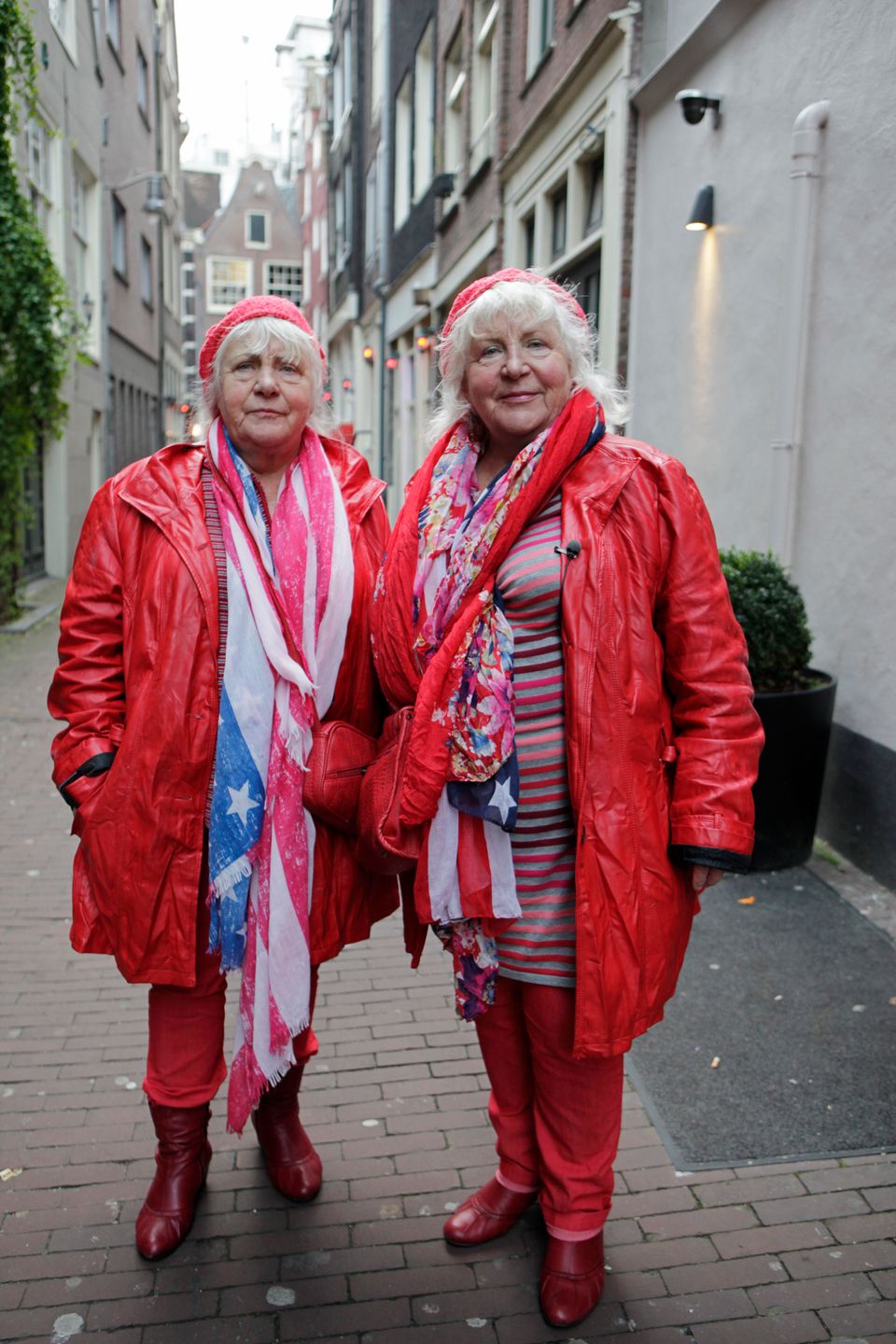 1 / 5
Prostitutes Martine (L) and Louise (R) Fokkens, 70, walk around the red-light district of Amsterdam on November 15, 2012, the Netherlands. Twins Martine and Louise Fokkens, nicknamed the 'Queens of the wallen', are Amsterdam's oldest prostitutes, having worked for fifty years in the city's red-light district. The two have authored two books about their experiences.
ANOEK DE GROOT/AFP/Getty Images