The diversity of nature is essential to ensure our planet remains habitable. That is why we need to stand up to all those who endanger the global web of life - those who plunder the Commons for private gain.

Back in 1992, governments agreed to conserve and fairly share the global biodiversity we all depend on. Since then, 196 countries have signed on to the Convention on Biological Diversity (the United States being the most prominent exception). This year, from December 4 to 17, governments from all over the world will meet for the biannual "Summit for Life on Earth" in Cancún, Mexico.

They have work to do. Biodiversity is falling at an alarming rate, with a two-thirds decline in animal species forecast for 2020 (compared to 1970). 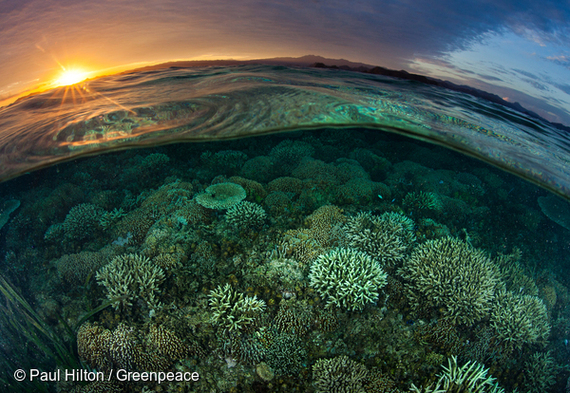 When governments met in 2010, they said that they would act. World leaders, for example, committed to protect at least ten percent of coastal and marine areas by 2020. But today, with only four years to go, just three percent of the world's oceans are protected and only one percent are strongly protected (the level of protection necessary to give oceans a real chance to recover.) The numbers are shockingly low despite some amazing new oceans sanctuaries that have been declared recently, like the world's largest marine protected area off Antarctica.

Governments must deliver on their 2010 promises. They need to protect more of the ocean, better - and now. That's what people around the world are calling for. Watch our video about why people love the ocean and want it protected. And add your voice here to remind governments that it's our ocean - a common treasure that they need to protect for all of us.

Six years ago, governments also pledged to act against forest degradation and deforestation. They said that by 2020 all forests should be managed "sustainably". Last year, governments added that deforestation should end by 2020. But reality is different. Even some of the most precious forests we have are still being degraded and destroyed.

Though separated by oceans, this huge area of forest is a single ecosystem, it is our planet's evergreen crown. It is home to millions of Indigenous and local communities whose livelihoods depend on it, as well as countless endemic plant and animal species. It is also the largest terrestrial carbon store - which means that it helps us in the fight to prevent dangerous climate change - if we protect it. 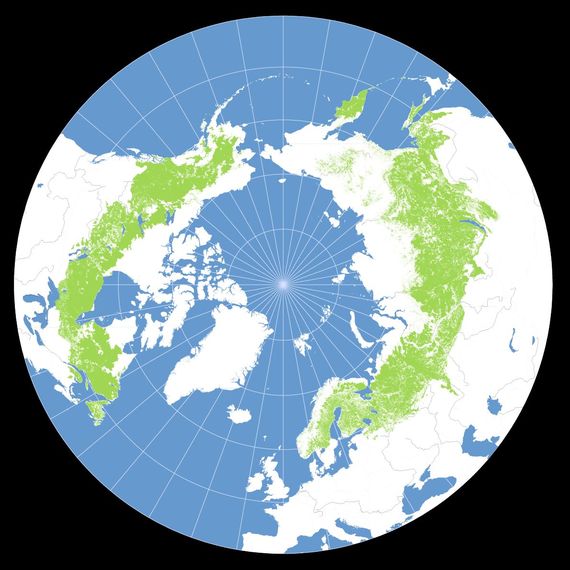 At their meeting in Cancun, governments must be honest and admit that they have not done enough to meet the targets they have set for themselves. They need to take bold new steps and announce that they will protect globally significant natural gems like the Great Northern Forest or the Arctic Ocean. We need a step-change in the scale of protection - on land and in the ocean.

Ultimately, if biodiversity loss is not halted, it will not just be animals and plants that go extinct, it will be us. So join us to defend our common heritage. The world's resources can provide a decent life for all if we share them fairly. That's the potential promise of the Convention of Biological Diversity. We must ensure governments deliver on it. Nature and people both will be winners if governments act.