These are pictures I took during a rally in Harrisburg, 1972, in support of Father Philip Berrigan and six other nonviolent activists (The "Harrisburg Seven") accused of plotting to kidnap Henry Kissinger (Talk about the Ransom of Red Chief...). The only speakers I remember were Bella Abzug (anyone?) and Father Daniel Berrigan. I got a few shots of him onstage. Being there seemed like the right thing to do at the time, though I suppose to some, I was just part of "America's noisy scum."

Thirty-five years later, it's another war. The outrage is the same, only it's played out in cyberspace. People at home furiously pecking away at keyboards instead of taking to the streets. Not that there haven't been demonstrations, or arrests, but instead of the Days of Rage, marching on Washington to shut down the war machine, and levitating the Pentagon, we've got the blogosphere and Moveon.org. It's certainly more peaceful. Probably more civilized. And no one gets tear gassed or smacked with a bat. We can stay comfortably at home on our computers and preach to our respective choirs. Sometimes I wonder if it's as effective. If it's easier for those in power to turn a deaf ear to millions of clattering keyboards, than to a few hundred thousand people screaming outside the Oval Office window.

But it is what we do now. I suppose if anyone really gets mad as hell, they can always throw the computer out the window. 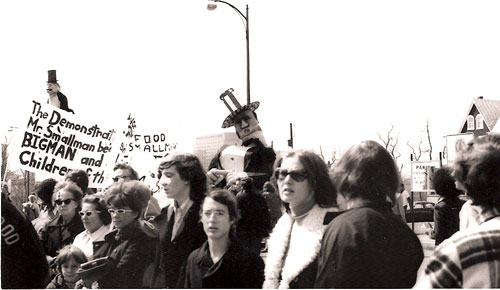 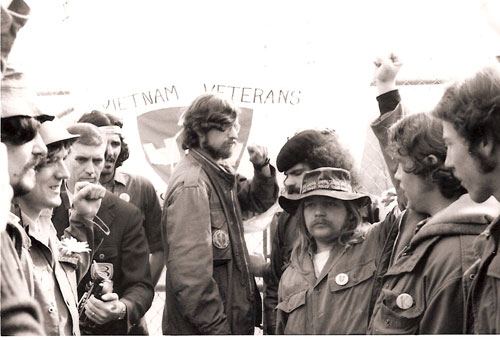 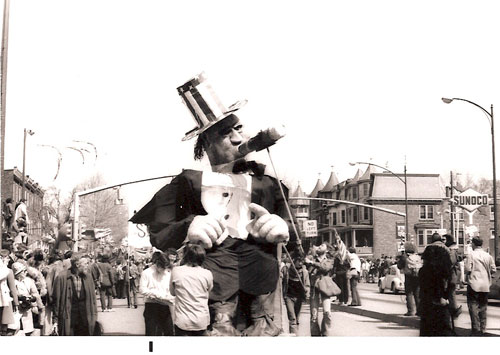 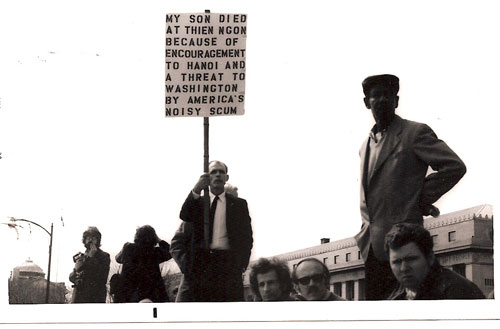