For the past seven months, members of the Sioux Nation at Standing Rock Indian Reservation in North Dakota have been fighting for their way of life by protesting the planned construction of the Dakota Access Pipeline.

Armed with a 4x5 large-format camera and audio equipment, New York City-based photographer Chris Callaway has documented in intimate portraits and audio interviews the stories of these protesters. The images and audio capture the movement that has drawn people from around the world to help protect the lands that the Sioux Nation holds so dear.

“My objective is to personalize the protest by bringing the spirit, voice, and people of the camp to you,” Callaway told The Huffington Post in an email.

“As a photographer, I think it’s important to use my craft to help those whose voices can’t be heard.”

See and hear Callaway’s project by clicking the photos below: 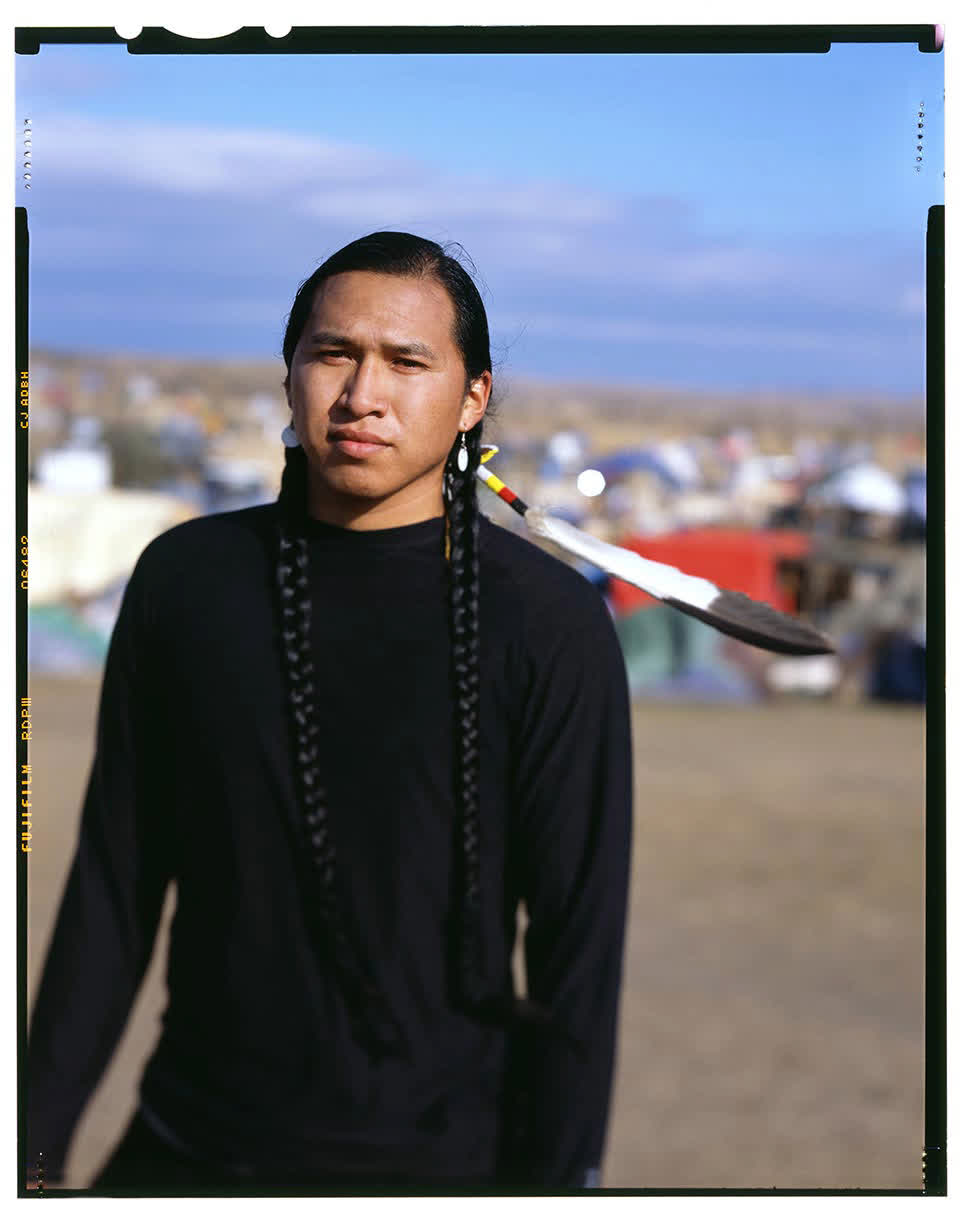 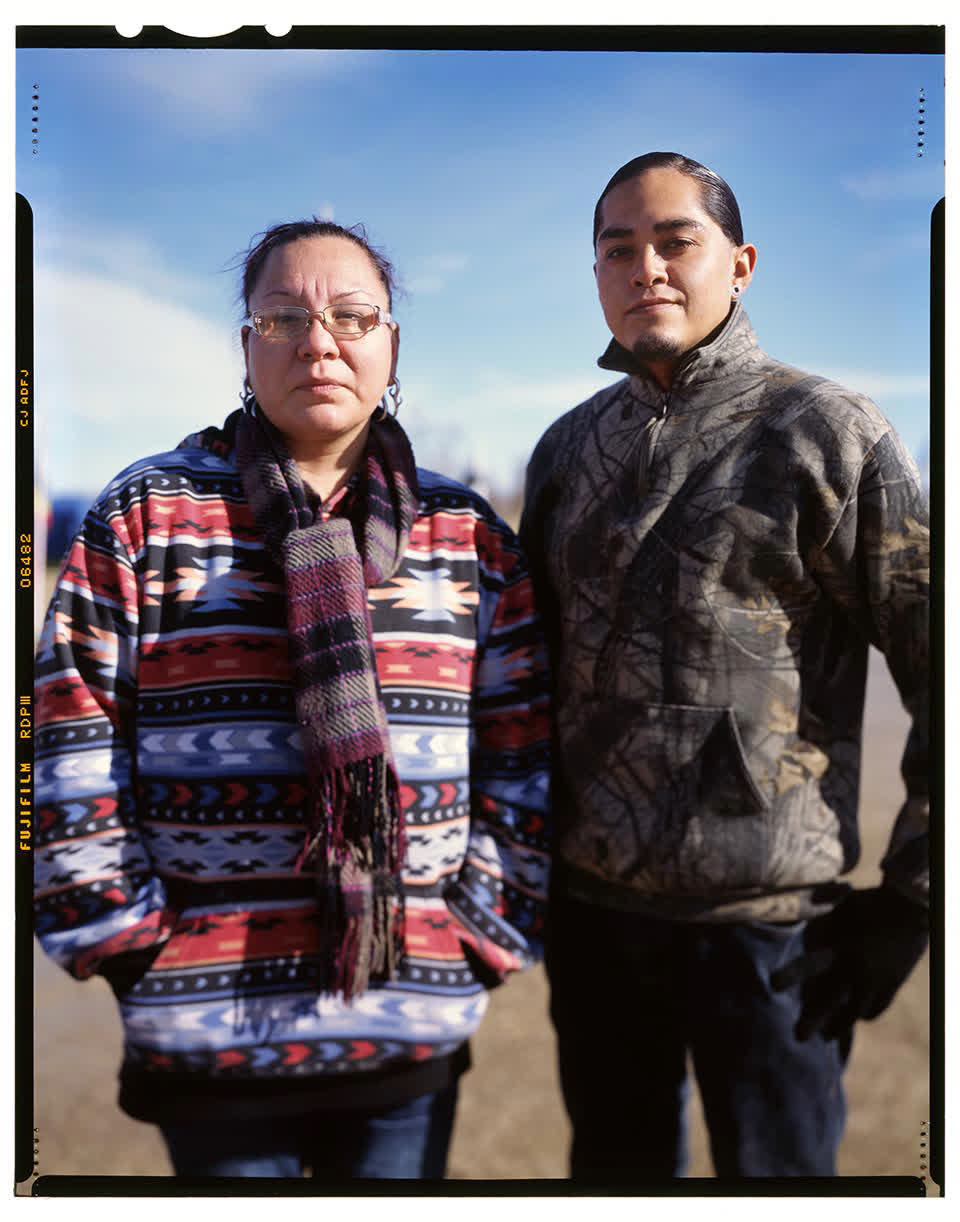 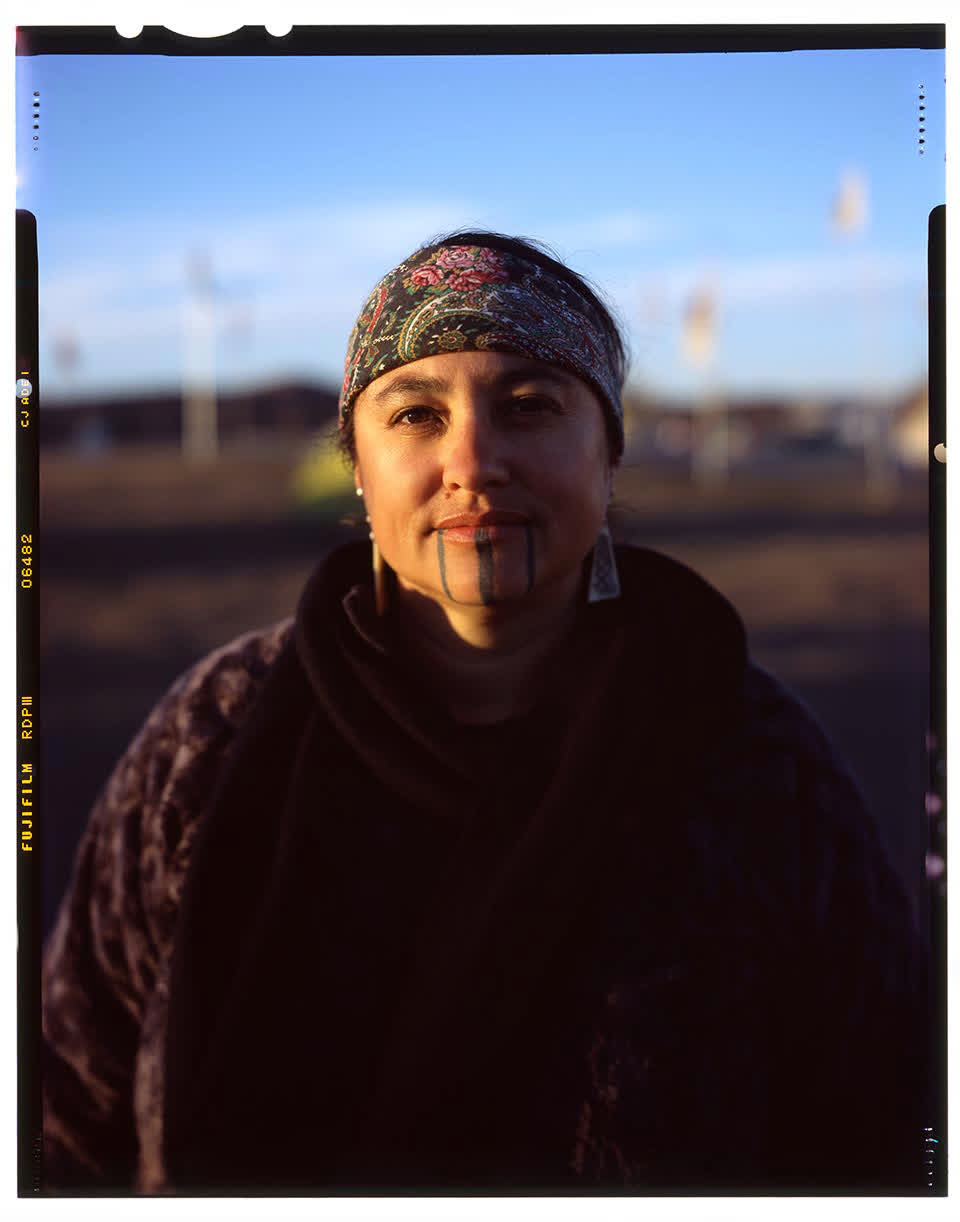 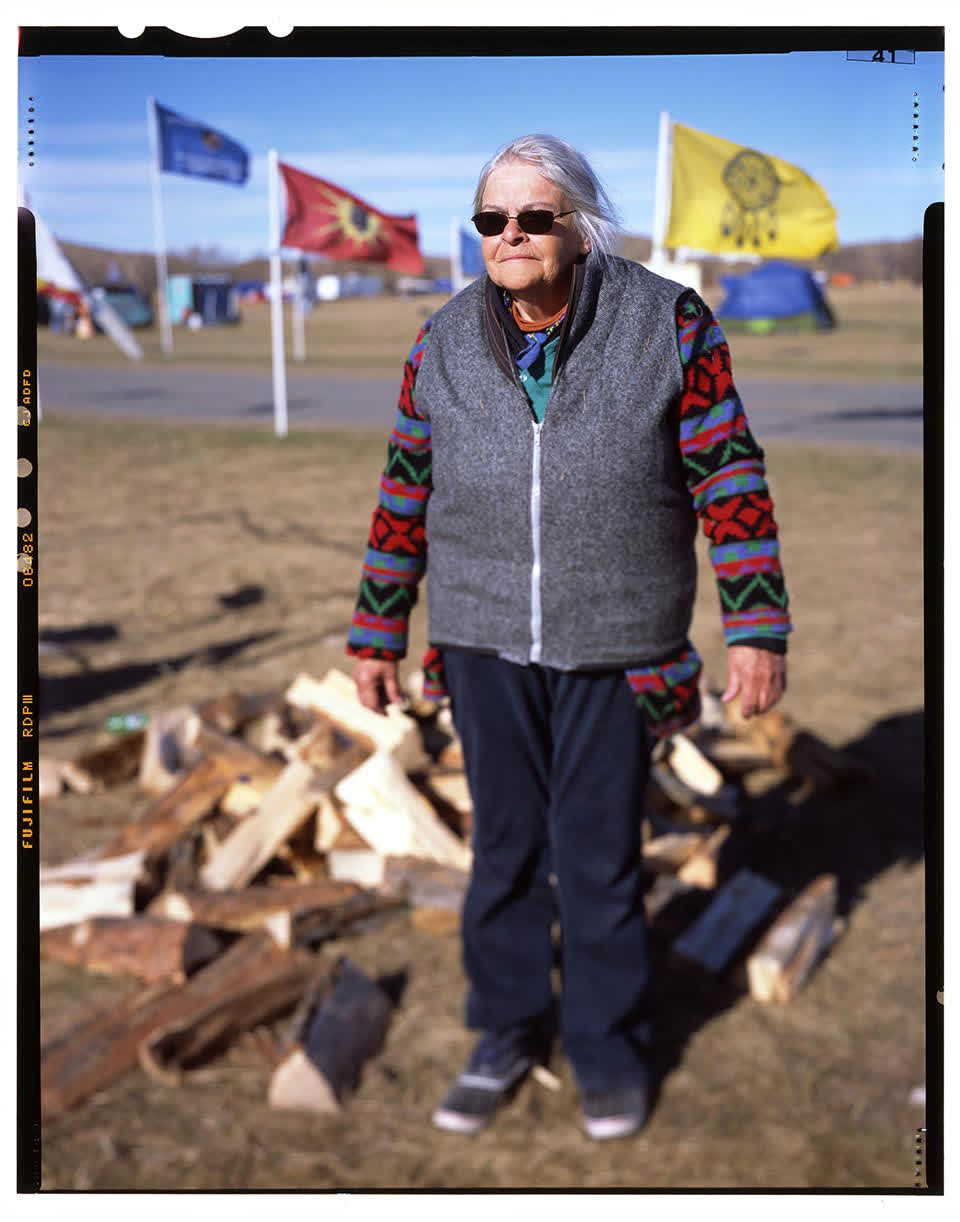 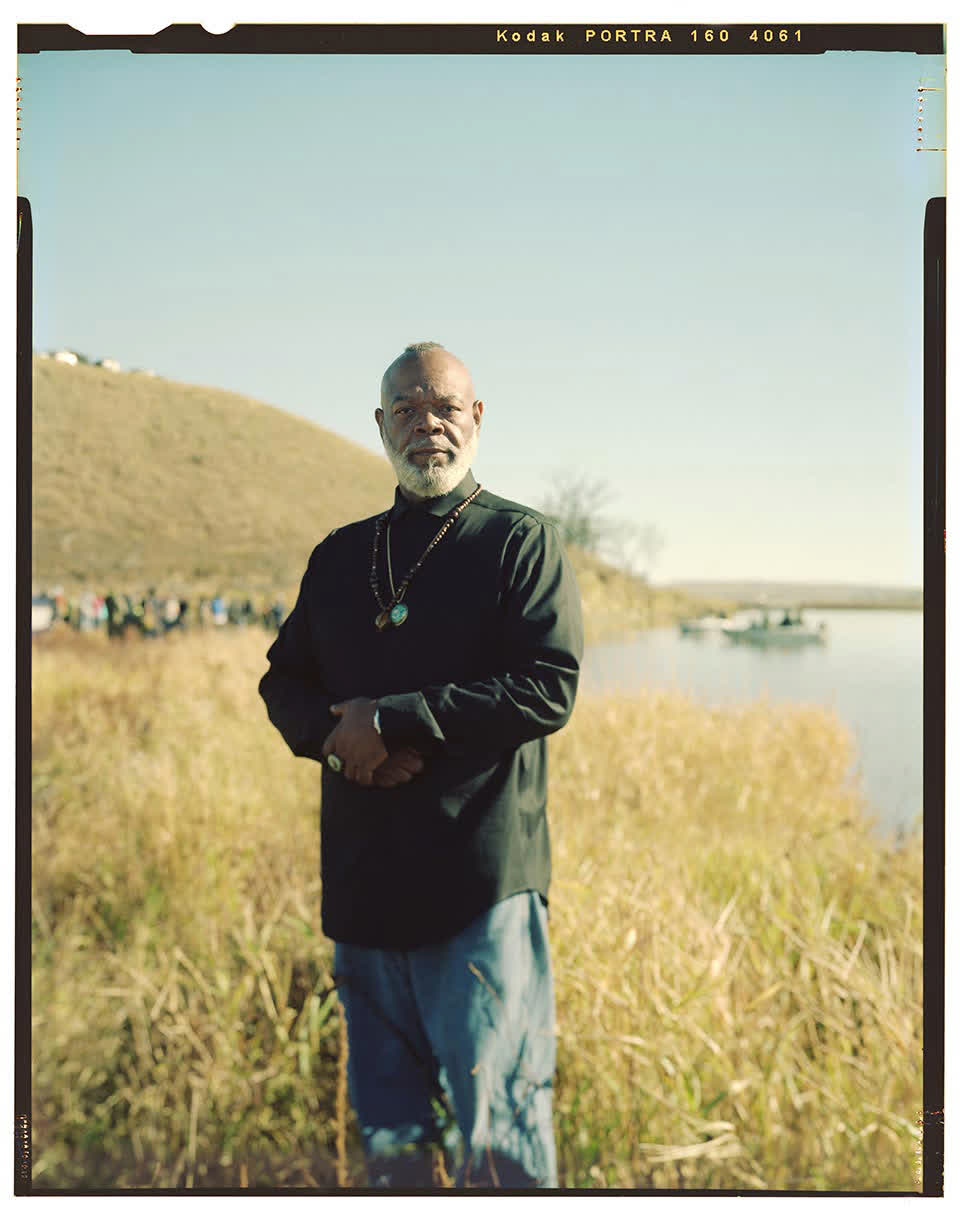 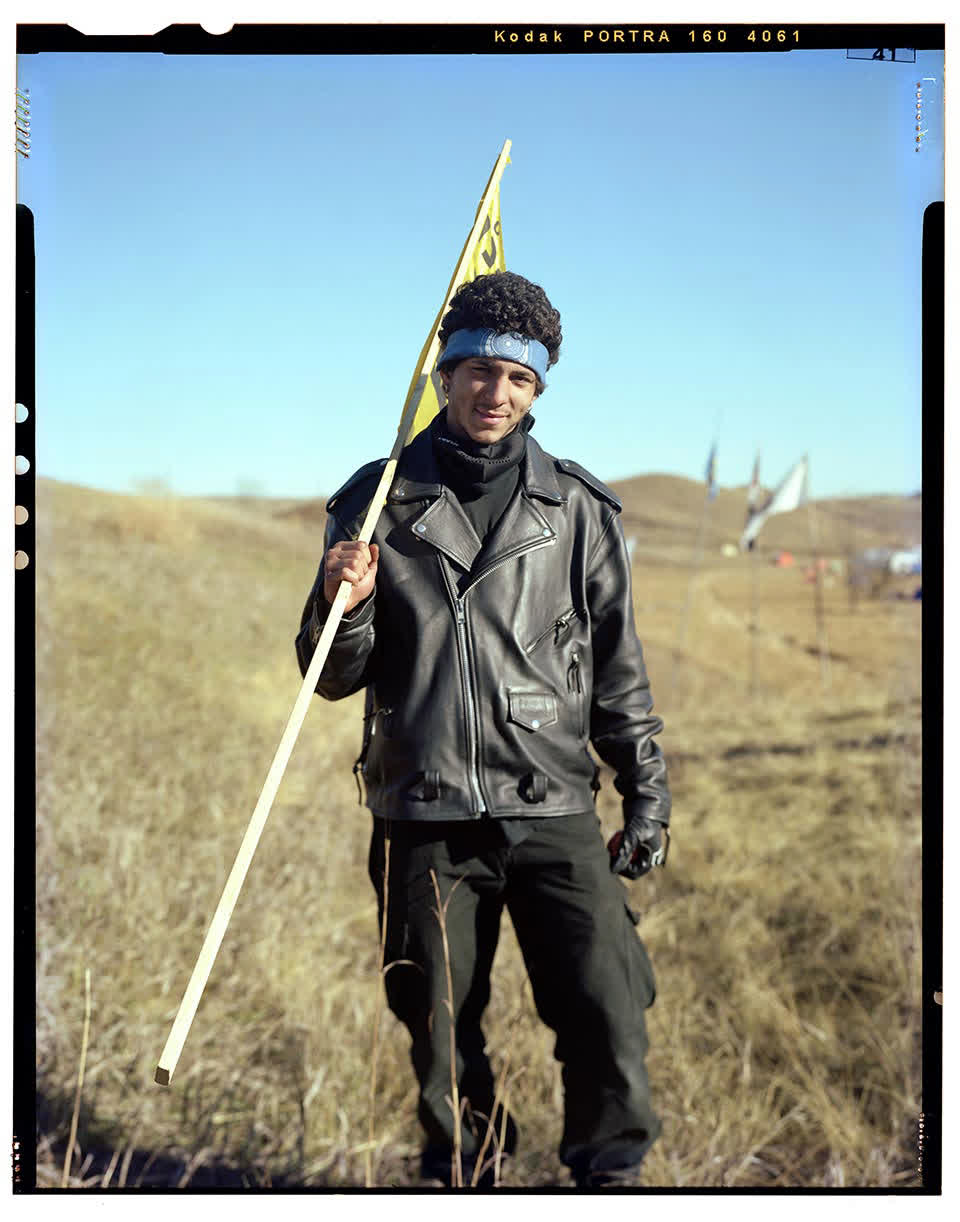 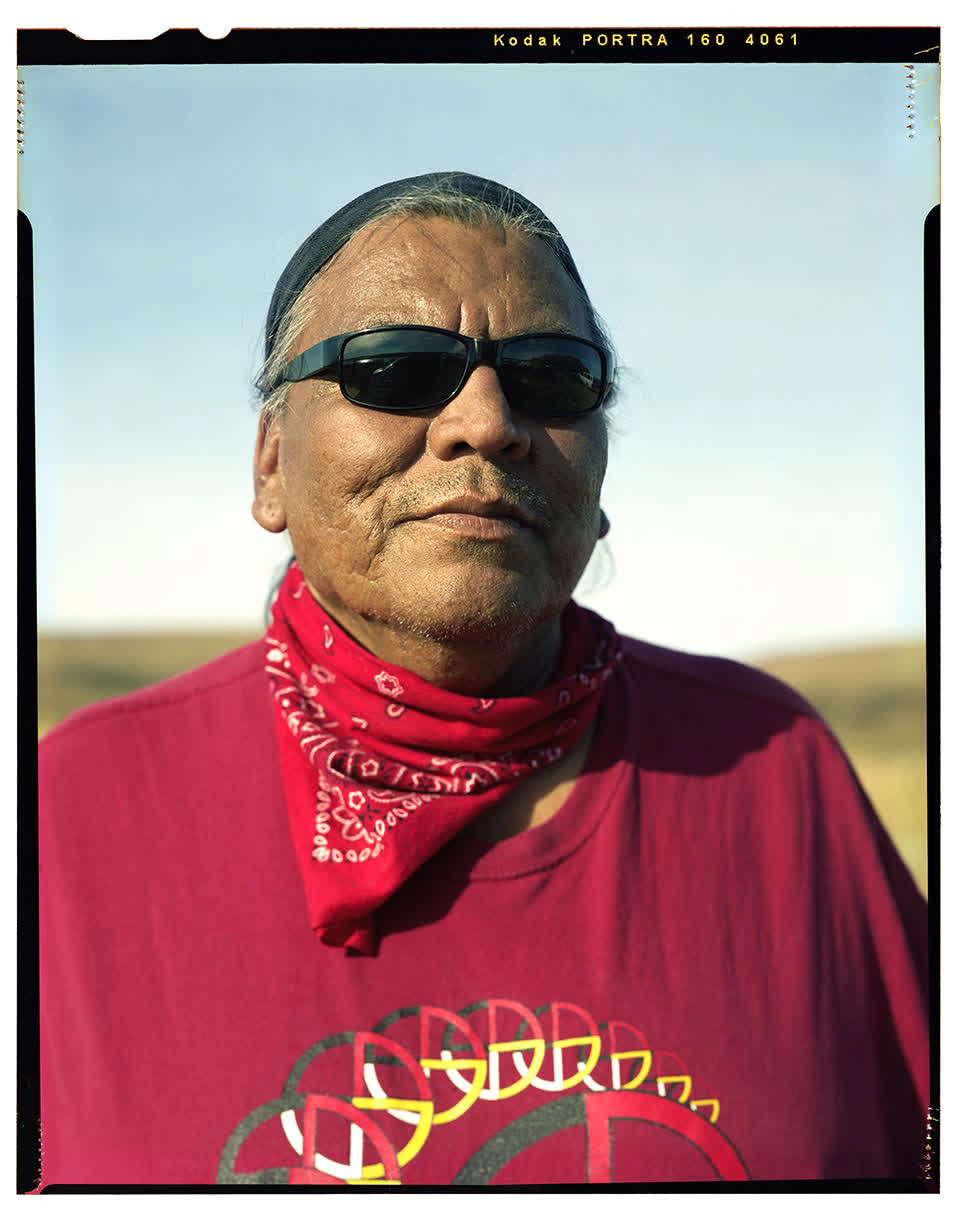 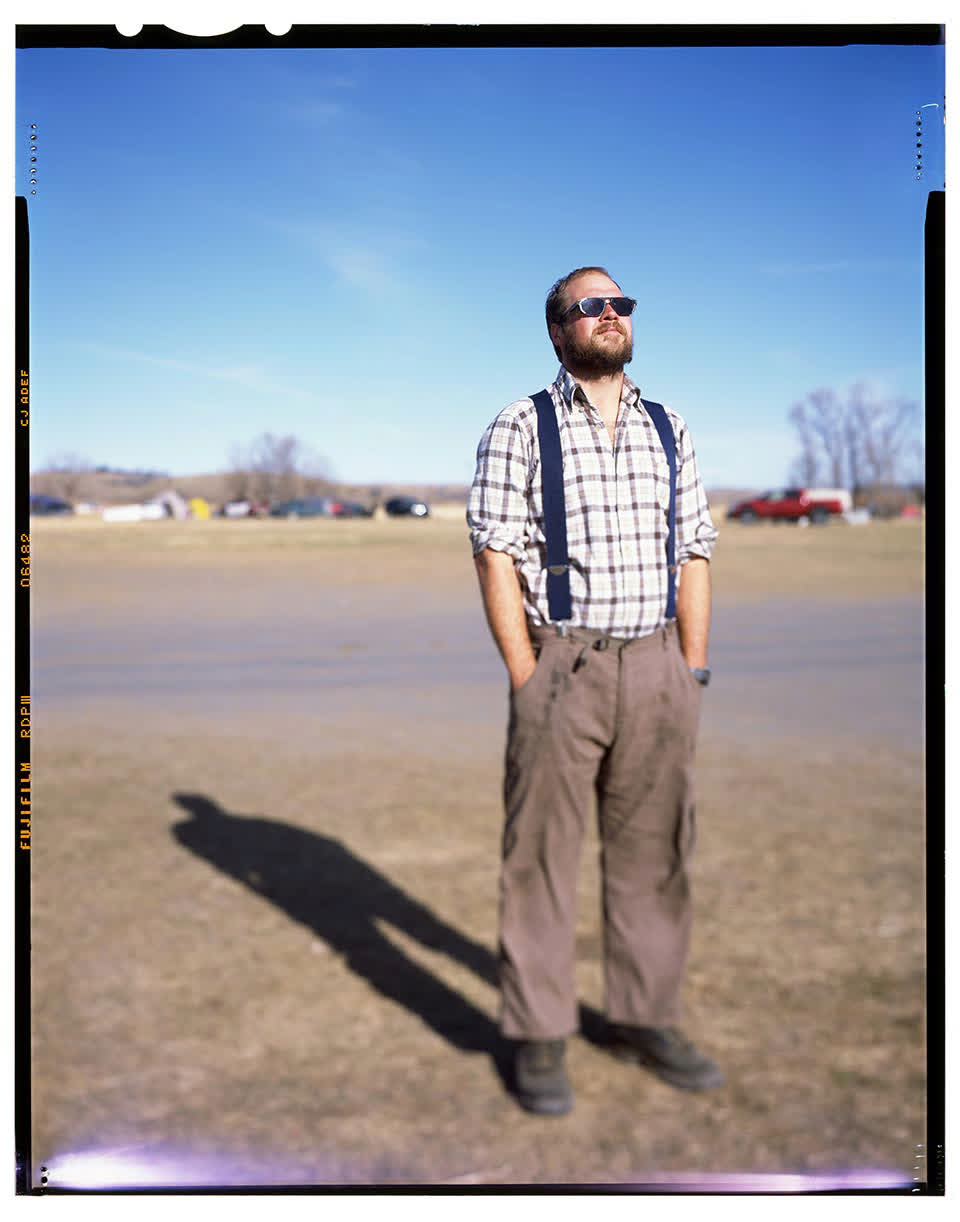 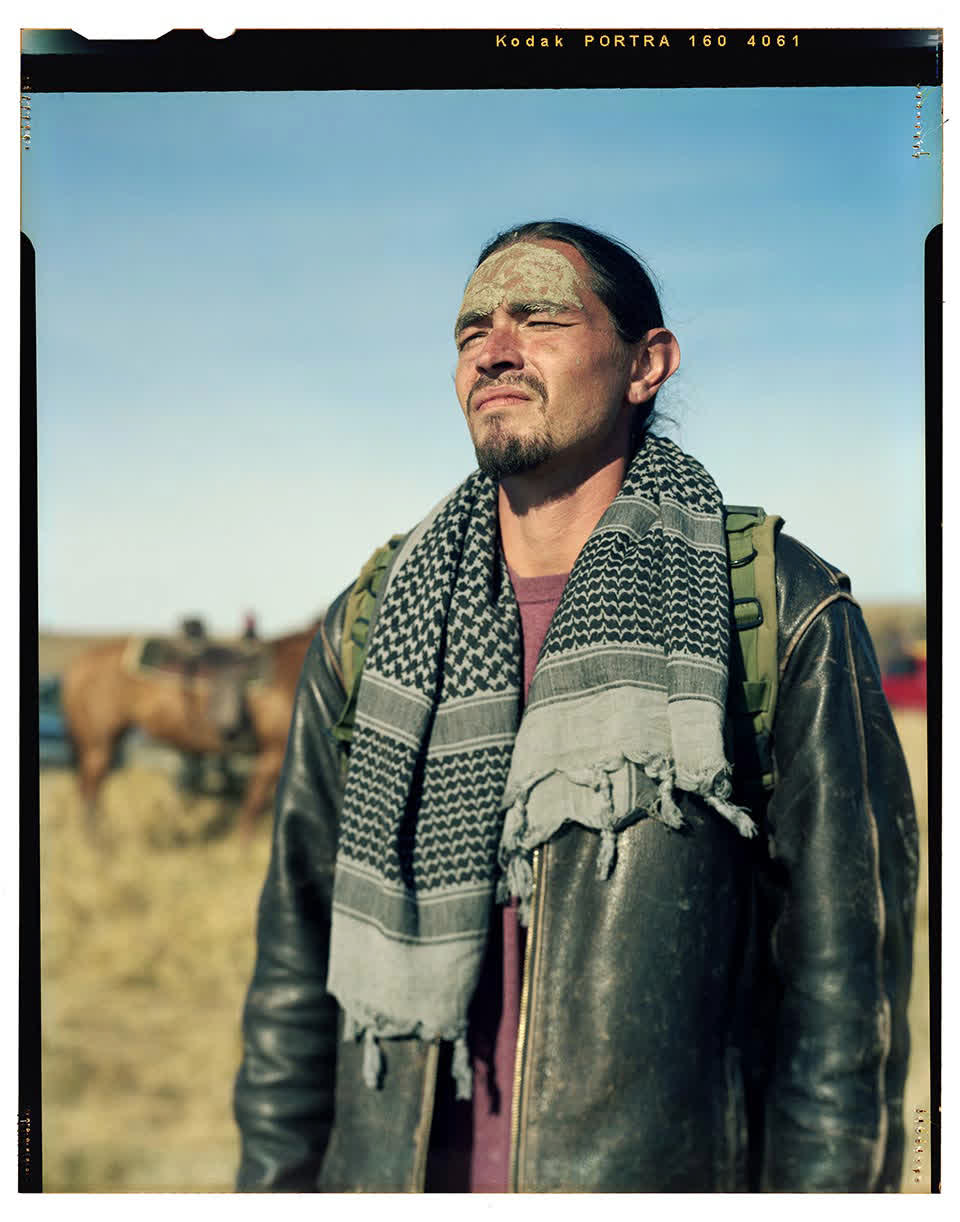 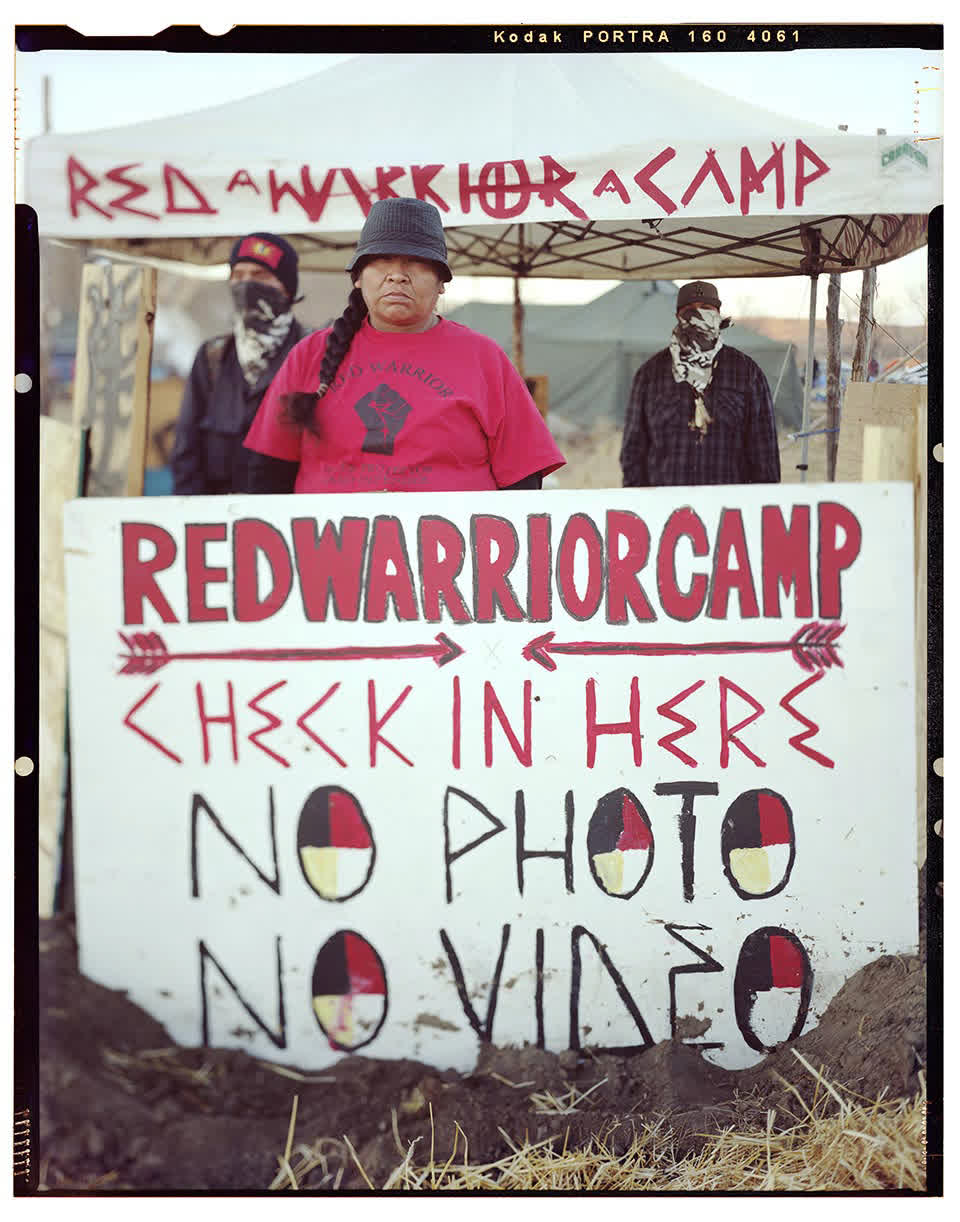 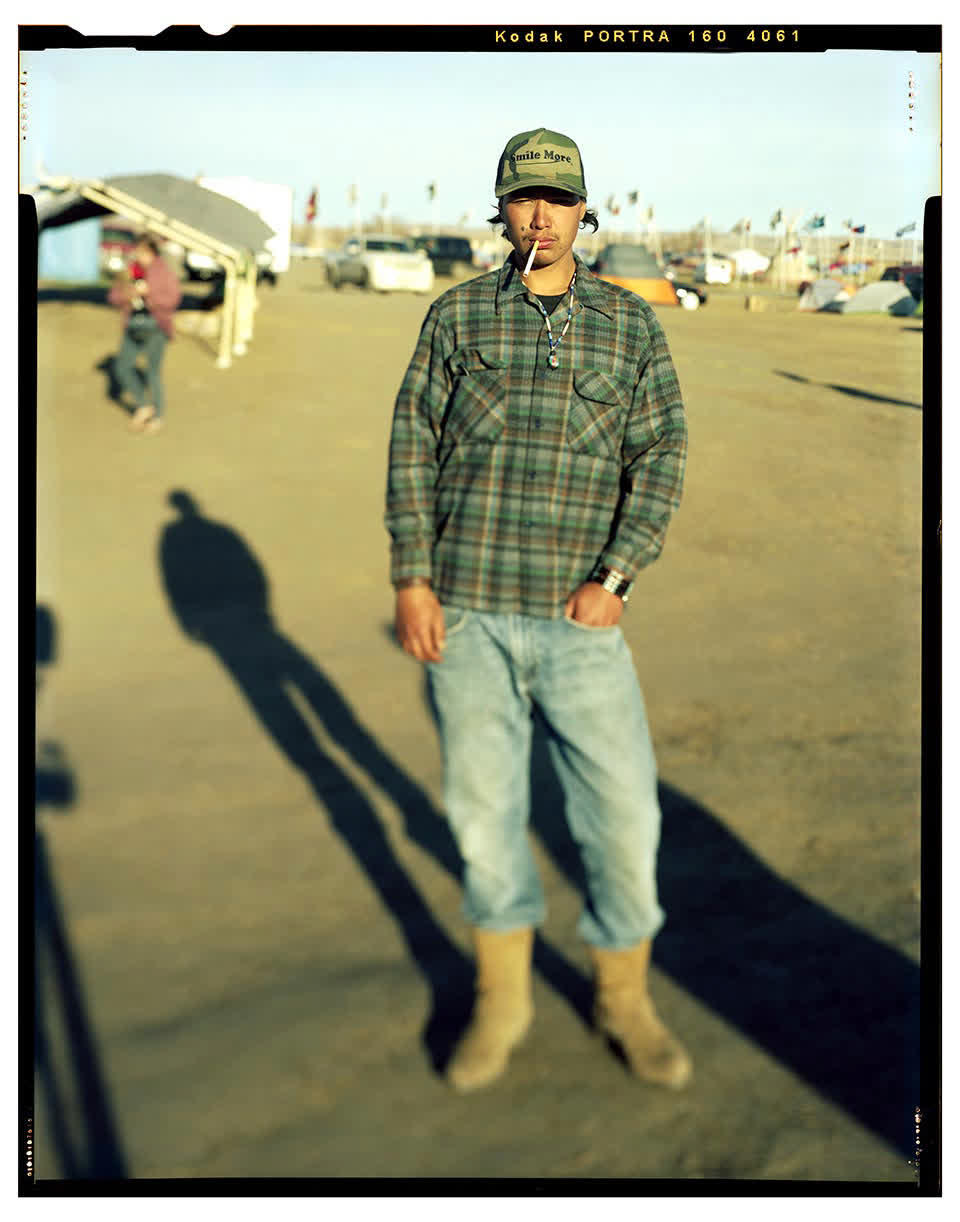 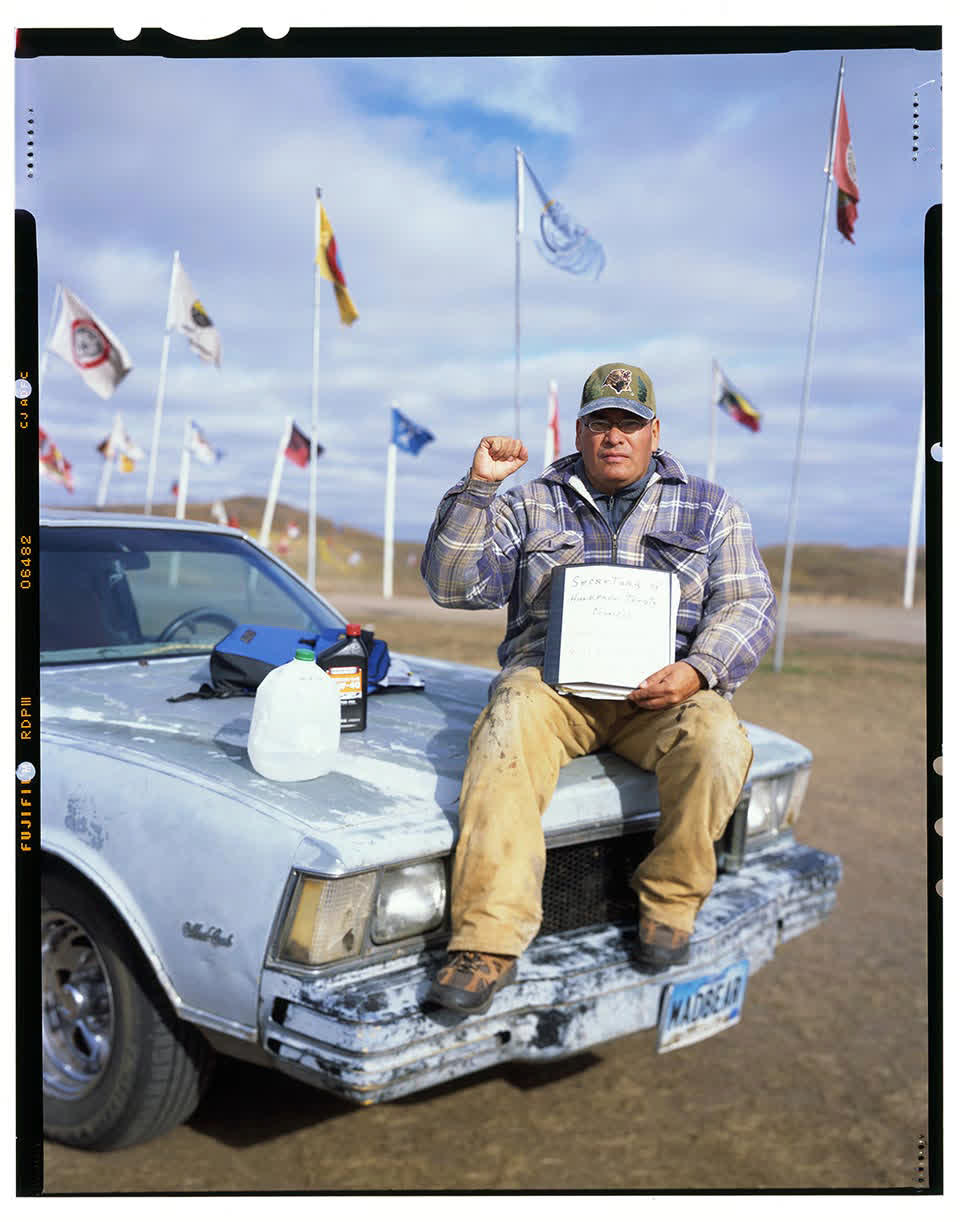 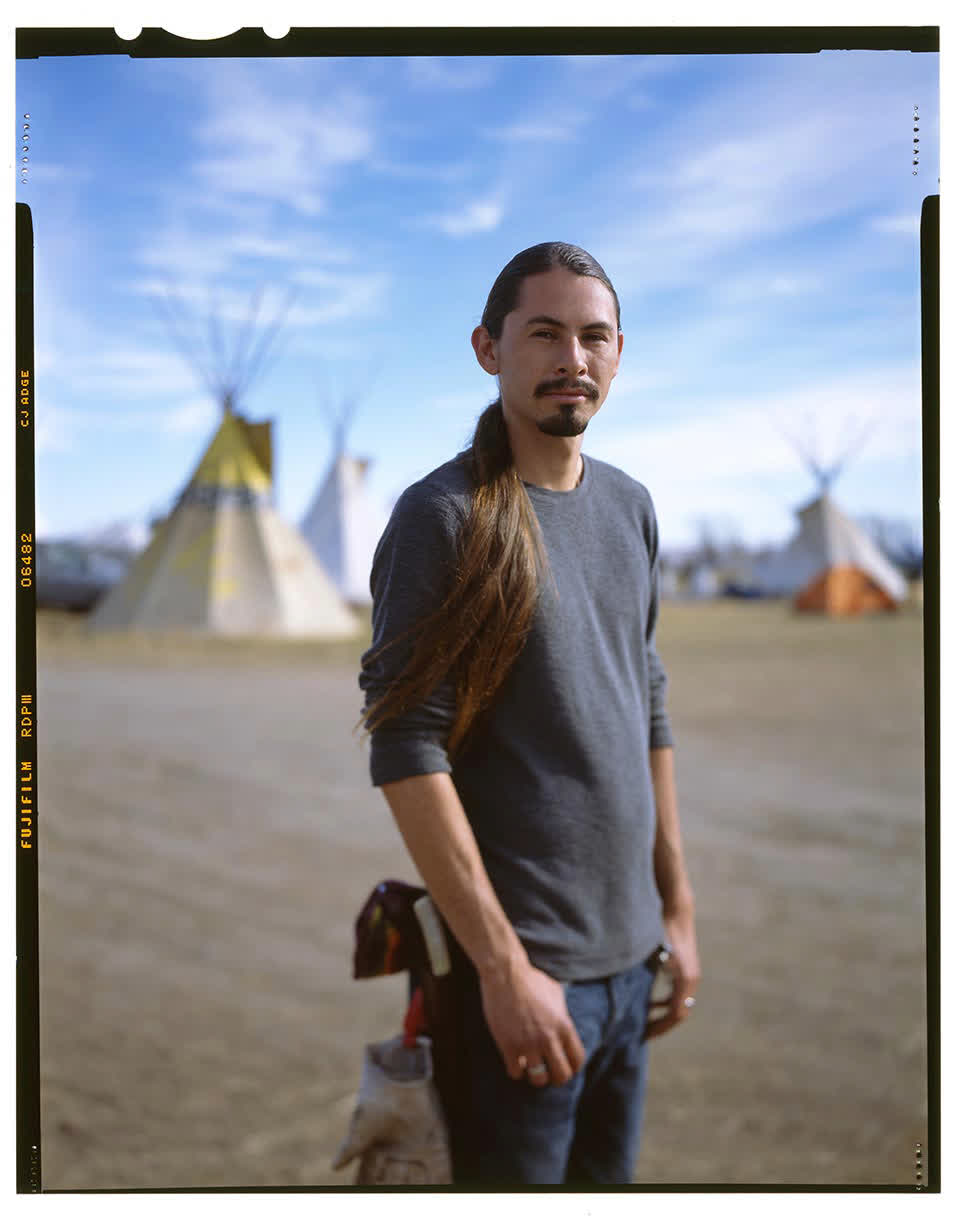