Chance is a funny thing. It has led to so many important moments in my life, in my relationships, my photography. It was chance that led me to the Black Mambas, and it was chance that got them the recognition they deserved. But chance is a double edged sword. It has a cost, and his name was Cecil the Lion.

Poaching has become big business, mainly due to demand from Asia. Rhino poaching has increased 9,300% in the last 8 years. And it's not just Rhino's. Elephants, lions, pangolins, you name it. South Africa is literally being stripped of its natural heritage. Plus, the poachers keep adapting. If authorities ramp up their checks on the ivory or rhino horn trade, the poachers simply switch to lions. Until demand is decreased, the local population is educated about the value of wildlife, and a viable alternative form of employment for the poachers is found, it is only going to get worse. 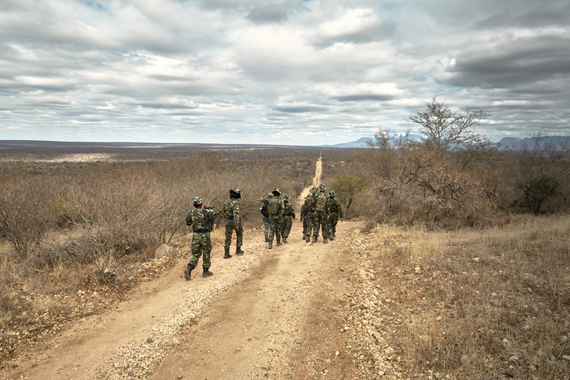 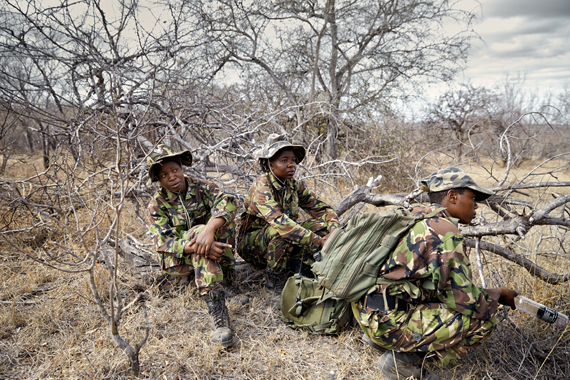 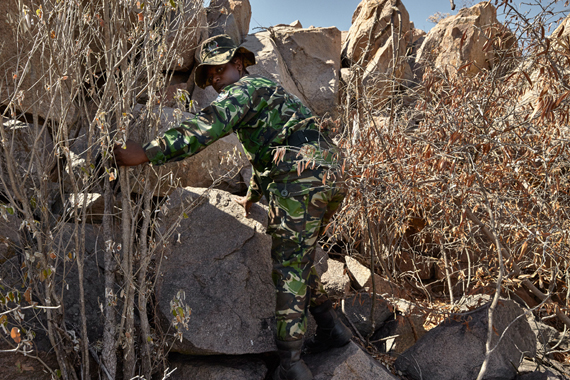 These pictures came about after I read an article in The Guardian. I was immediately drawn to the Black Mambas story. 24 young women trained to go head to head with poachers, unarmed. Their approach was so different from standard anti-poaching efforts. It had all the elements of a great story, and the fact that they were making a difference, made it all the more impressive. 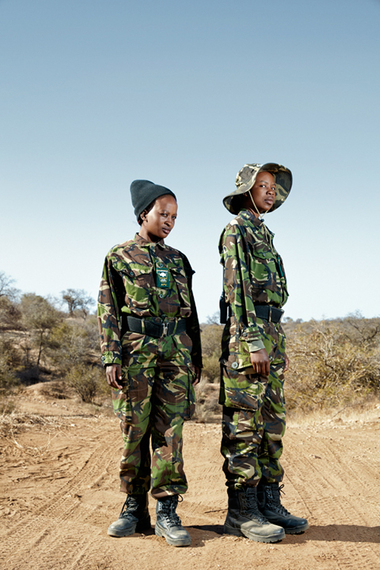 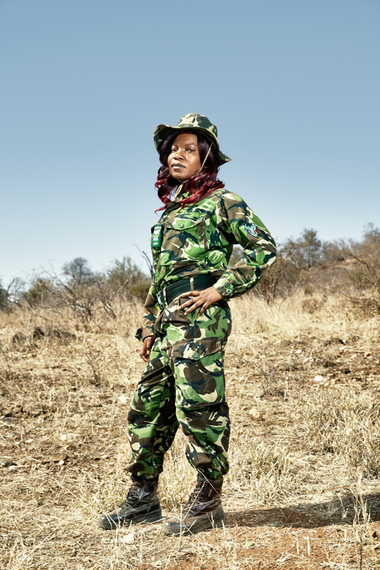 If it had not been for Cecil, my pictures of the Black Mambas would have, most probably, gone unnoticed. I had approached several newspapers and magazines about my trip in advance, and received little interest. Then, news broke of his death, killed, by an American dentist on a hunting trip in Zimbabwe. In no time, the Black Mambas were on the covers of magazines around the world. Poaching was back on the agenda. 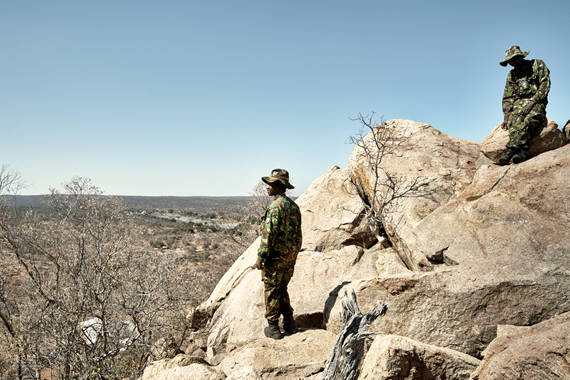 I would like to thank Cecil for his sacrifice. If only chance had been as kind to him as it has been to me. Don't get me wrong. I am incredibly grateful for everything that has happened as a result of these pictures. I only wish that it did not have to come at such a high cost.