Pack your bags, the 2014 Provincetown International Film Festival (PIFF) kicks off June 18 with stellar programming and plenty of parties. Unofficially queer (but still gay as, well, a weekend in P-town), the festival lineup includes a vast array of LGBT-themed films, several of which also screened at this year's Cannes, Sundance and SXSW film festivals.

"Compared to What: The Improbable Journey of Barney Frank" -- directed by Sheila Canavan & Michael Chandler

"The Case Against 8" -- directed by Ben Cotner & Ryan White

"The Last One" -- directed by Nadine Licostie

"A Reunion" -- directed by Hernando Bansuelo

"The Way He Looks" -- directed by Daniel Ribeiro

"God I Hope I Get It" -- directed by Leonora Pitts

"In My Skin" -- directed by Alejandro Rodriguez

"The Overnighters" -- directed by Jesse Moss 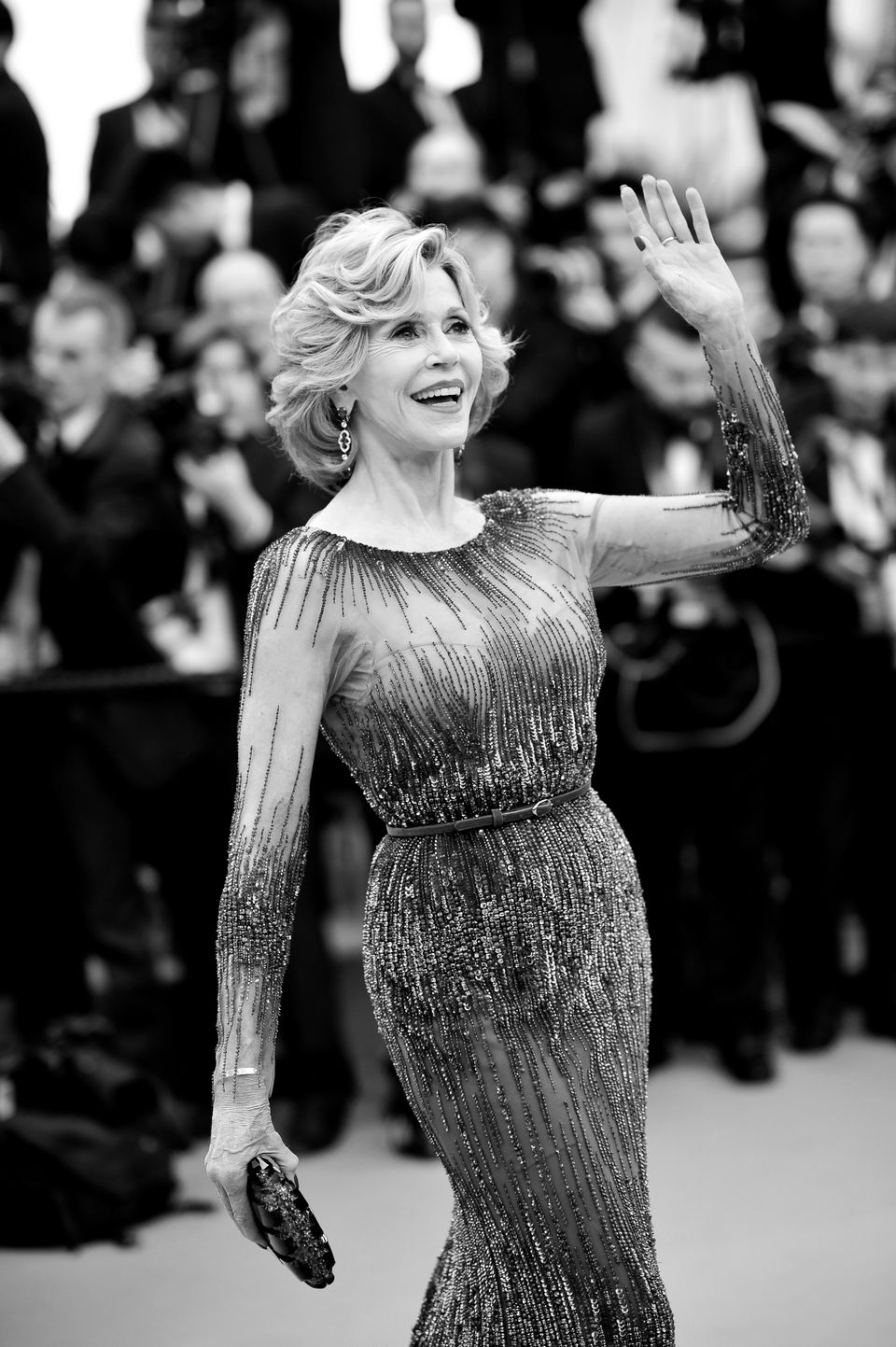