The Huffington Post confirmed that the singer, whose real name is Park Jae-Sang, bought a condo in LA's exclusive Blair House -- a luxurious high-rise building in the monied Westwood community. The condo building boasts concierge services like doormen and valet parking, as well as amenities such as a gym, pool, spa, sauna and tennis court.

Psy's condo unit, which spans 2,700 square feet, has three bedrooms and three bathrooms. He closed the $1.25 million deal in early November, just a few days before his "Gangnam Style" music video officially became the most-watched YouTube video of all time.

TMZ, which first reported the sale, writes that Psy paid straight cash for the pad. In 2012, the singer earned $8.1 million and counting from endorsements, performances and ad revenue related to his song "Gangnam Style."

Psy may be putting down roots in the United States because he recently signed with music manager Scooter Braun, who also represents Justin Bieber and Carly Rae Jepsen. Braun is based in New York, but Los Angeles has a lot to offer Psy. Besides being the heart of the entertainment industry, the city is home to the largest Korean population in the U.S. LA county is also home to 23 percent of California's millionaires, which "Gangnam Style" fans know means more fodder for another song skewering the rich.

The singer was the subject of criticism earlier this month when footage from a 2004 performance criticizing American troops surfaced. Psy apologized profusely for his anti-U.S. lyrics.

Check out photos of Psy's new digs, courtesy of Realtor.com. 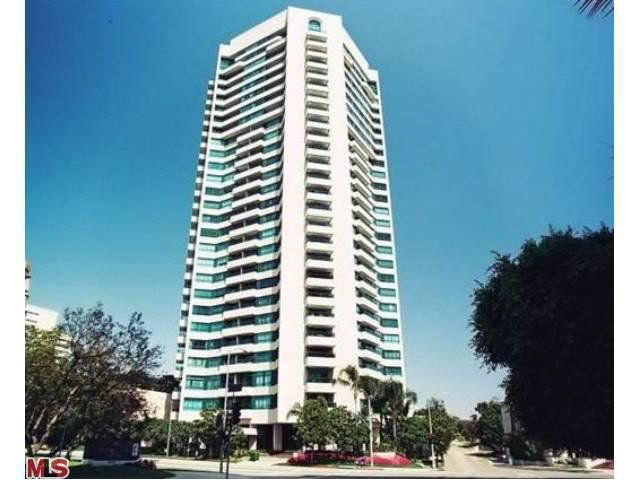