Comic Con will descend on New York this weekend, and we're here to set the record straight about the sci-fi geeks who will show up for the event.

It seems some folks consider Comic Con attendees weird, but psychologists say there's nothing weird about having fun with people who share your interests.

"Many of the reasons people are attracted to Comic Con will be the same reasons people are attracted to sports teams," Dr. P.J. Henry, an associate psychology professor at New York University's Abu Dhabi campus, told The Huffington Post in an email. "I'd say that if you're not obsessed with Comic Con, chances are good you're obsessed with something else. :)"

Having a minor obsession with sci-fi may actually be a good thing.

"An interest in sci-fi characters can be a healthy thing if used as a way of taking mini-breaks from reality -– ones that leave us more refreshed to return to it," Dr. David Sack, an addiction psychiatrist in Los Angeles, California, told HuffPost Science in an email. "Everyone needs a little mental down time, after all, and it’s up to you whether you get that from reading a book, watching a movie, enjoying sports, or through a fascination with sci-fi characters."

That makes sense. But what about cosplay -- geek-speak for dressing up like your favorite character? That can't be healthy behavior, can it? Actually, according to Sack, playing dress-up at Comic Con can bring key psychological benefits.

"Someone who is shy can take on the popularity of the character they portray," he said. "Or someone who might feel invisible in life can become a superhero –- and perhaps even find ways to maintain some of that confidence once the costume comes off... Play has been shown to lower stress and anxiety, improve problem-solving, and make our relationships better."

So if you're not into Comic Con, maybe you should take a cue from those who are. 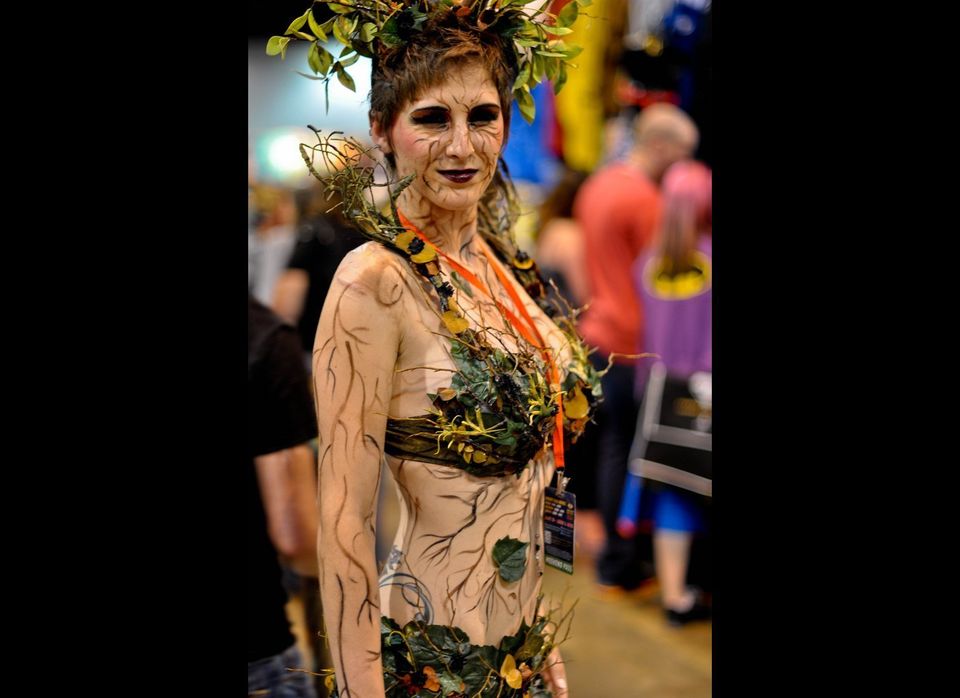