When Penn State University's Graham Spanier was fired as president of the institution following the Jerry Sandusky-sex abuse scandal in November 2011, he left office with nearly $3 million in compensation for that academic year, according to the Chronicle of Higher Education's annual survey of compensation for chief executives at United States public universities and systems for 2011-12.

However, despite Penn State's pledge to transparency in the aftermath of the Sandusky scandal, and an "openness" website which posts current president Rodney Erickson's contract, the university refused to cooperate fully with the Chronicle for their annual survey. Penn State was the only institution out of 191 in the survey to do so.

According to the federal Department of Education, Penn State had the highest in-state tuition of any four-year public university in the country in 2010-11, the most recent year for which data is available.

Three other public university chiefs made more than $1 million in 2011-12 at their respective institutions.

Auburn University president Jay Gogue jumped up from No. 13 in last year's survey to second place this year, getting $2,542,865. E. Gordon Gee dropped from the top spot to third place, but still got nearly $2 million.

The average tuition at four-year public colleges increased 8.3 percent in 2011-12, according to the College Board. Total state higher education appropriations declined by 7.5 percent nationally that year.

This compensation doesn't include tax-exempt housing provided for public college presidents. At least 20 of them are worth more than $1 million, according to the Chronicle, and another three dozen are valued at a minimum of $500,000.

New to the top 10 list was Jo Ann M. Gora, Ball State University's president, and Bernard J. Machen, president of the University of Florida. Both have held their positions since 2004.

Gora had turned down an increase in her base pay in June 2012, but received a deferred payout that roughly doubled her compensation in 2011-12, the Chronicle reported.

The 10 highest paid public college presidents are ranked in the slideshow below.

A full database is available at the Chronicle of Higher Education's website. 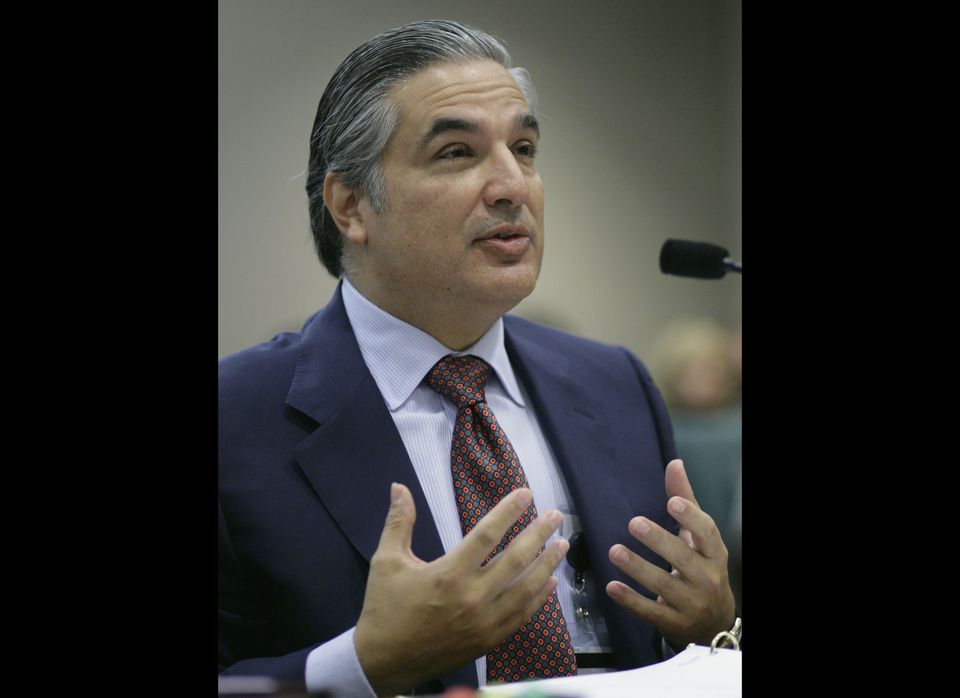