One performance at last year's New Orleans Jazz & Heritage Festival was apparently too good to forget.

As the 2015 festival got underway this past weekend, a video from 2014 began making the rounds again. The obvious reason? It's pretty badass.

The sign language interpreter for Public Enemy is one of the best performers at the New Orleans Jazz & Heritage Festival today.

Maniatty is something of a celeb in the music world, with fans recognizing her from performances at Bonaroo, on Jimmy Kimmel Live and with The Boss himself:

Maniatty, a certified interpreter, has also interpreted for Phish, but she told Vice's Noisey last year that rap and hip-hop are her niche.

Explaining how she and other ASL interpreters illustrate the flow of rappers, Maniatty told Noisey: 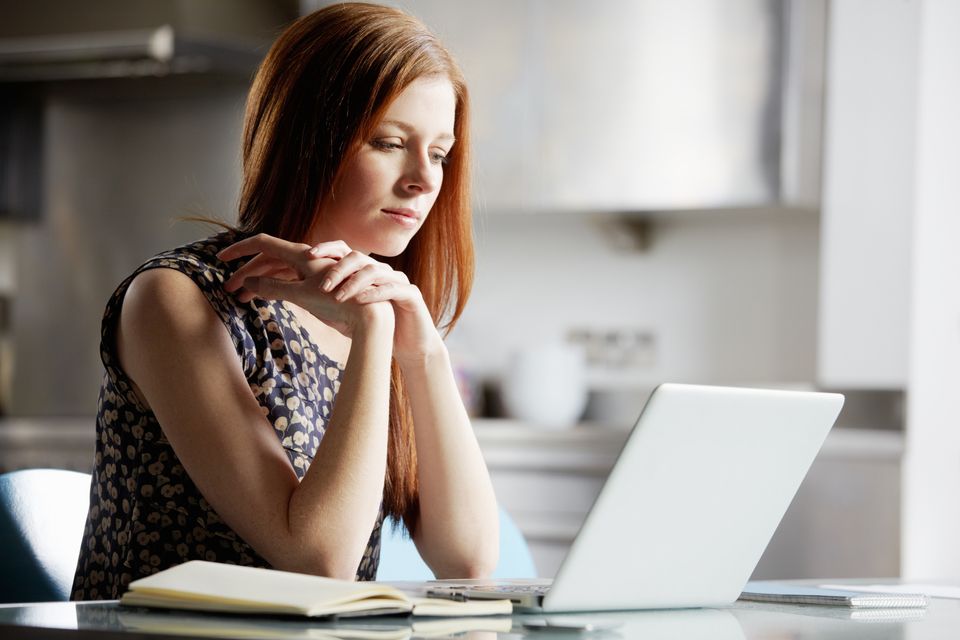 1 / 7
Learn Online: Watch video tutorials, at your own pace..usually free