The chancellor of Oregon's higher-education system currently oversees all seven of the state's public colleges and universities. But as of July next year, she'll be chancellor of four.

The schools aren't closing. Rather, Oregon's three largest state schools are in the process of breaking away from the rest of the public system.

Across the country, a small but growing number of public universities are making similar pushes, looking to cut deals with state lawmakers that scale back direct oversight, often in return for less funding or for meeting certain performance targets. Over the past few years, schools in Texas, Virginia and Florida have all gotten more flexibility to raise tuition. Other plans have recently been broached, though with less success, in Wisconsin, California and Louisiana.

The proposals vary in scope, but their proponents generally argue that more autonomy allows public universities to operate with less red tape and with greater freedom to raise revenue as state funding has fallen.

But many within higher education point to the potential downsides. They worry that these universities -- often the better-known and wealthier public universities -- could end up sidelining broader state goals such as access and affordability in pursuit of their own agendas, such as moving up in college rankings.

"My fear is that if public flagships become so focused on revenue and prestige, and so focused on autonomy, they will minimize their commitment to the public agenda," said Richard Novak, who was previously director of public-sector programs at the Association of Governing Boards. "They should be leading the public agenda. If they privatize too much, they're not going to be doing it for much longer."

Others have similar concerns.

"I think there's a potential for confusion, unhealthy competition and misuse of resources," said Robert O'Neil, who headed the statewide University of Wisconsin system and was also president of the University of Virginia. In O'Neil's experience, centralized oversight helps keep in check ambitions that might lead colleges to pursue wasteful projects or duplicative programs.

There's relatively little research on the overall benefits or drawbacks of schools gaining autonomy, but it does appear that such universities often end up resembling private colleges, moving toward a "high tuition, high aid" models in which schools hike sticker prices significantly while offering big discounts to students schools are trying to attract.  (As ProPublica has detailed, state schools have been giving a growing portion of grants to wealthier students and a shrinking portion to the neediest.)

State and university officials pushing for more autonomy often balk at the term "privatization," noting that the universities aren't severing all ties with the state.

As one planning group at the University of Virginia wrote last month, "Autonomous is not the opposite of public."

The University of Virginia, along with two other state universities, struck deals in 2005 that won them significant autonomy from the Commonwealth. Those agreements mandated that the schools still meet various benchmarks -- but they also gave the universities wiggle room.

Even some supporters of moving toward privatization have begun to have second thoughts.

James Garland, former president of Miami University, a public university in Ohio, was once a strong proponent of what he calls "semi-privatization" of American public universities, having headed a university that he describes as "public in name only." In 2009, he wrote a book arguing that public universities should be autonomous and deregulated by their states.

In the years since, Garland said, his views on the autonomy question have "mellowed." Though he still believes autonomy can make sense for some schools, he's also concerned about the potential pitfalls.

"Some of these flagships would like to make decisions that benefit their own financial future and give them the ability to build posh dining halls or giant stadiums or create new nanotechnology centers," Garland said, "when what really may be more needed than that is simply providing a high-quality rigorous college education for legions of students in the state who can't afford that now and have no place to go and get it."

"It's not an accident that you see this happening among big, well-funded publics," Garland added.

At the University of Virginia, internal discussion of further steps toward privatization has continued. As the Washington Post recently reported, a draft report from a university planning committee recommended "another major restructuring of the relationship between the University and the Commonwealth." The document notes that the change "would not mean complete privatization."

University of Virginia spokesman McGregor McCance said the draft report was part of early discussions about possible models for public higher education, and that there are no plans for the university to ask for additional autonomy.

Colleges and universities that do seek to move in this direction need to have candid conversations about their goals, said Garland: "As more and more schools argue successfully for some kind of autonomy from their states, there has to be a real understanding about what the mission of those schools is going to be in the future and there has to be some way of evaluating their conformity to that mission."

In Oregon, they're still feeling their way through. All of the state's public colleges will still be overseen in some way by a coordinating commission. That includes the three largest schools, which, even with their new freedoms, will still need the commission to approve certain items, such as tuition hikes beyond 5 percent. The details of how that system of checks and balances will work -- and how the change will affect the smaller universities still part of the system -- remain to be seen.

"It's such a turbulent time for higher education, there's a lot to be said for helping to position institutions to be much more nimble when it comes to shaping the business and delivery of higher education," said Ben Cannon, the governor of Oregon's education policy advisor, who was recently appointed head of the commission.

As to whether the new autonomy will actually help schools become more nimble, Cannon acknowledged, "It's kind of unproven."

Asked what they will call the new structure and whether the "Oregon University System" will nominally continue to refer to all seven universities, Cannon said that was still being decided.

"That's a complicated question. The labels are still up for grabs," Cannon said. "The structure really isn't. That's done." 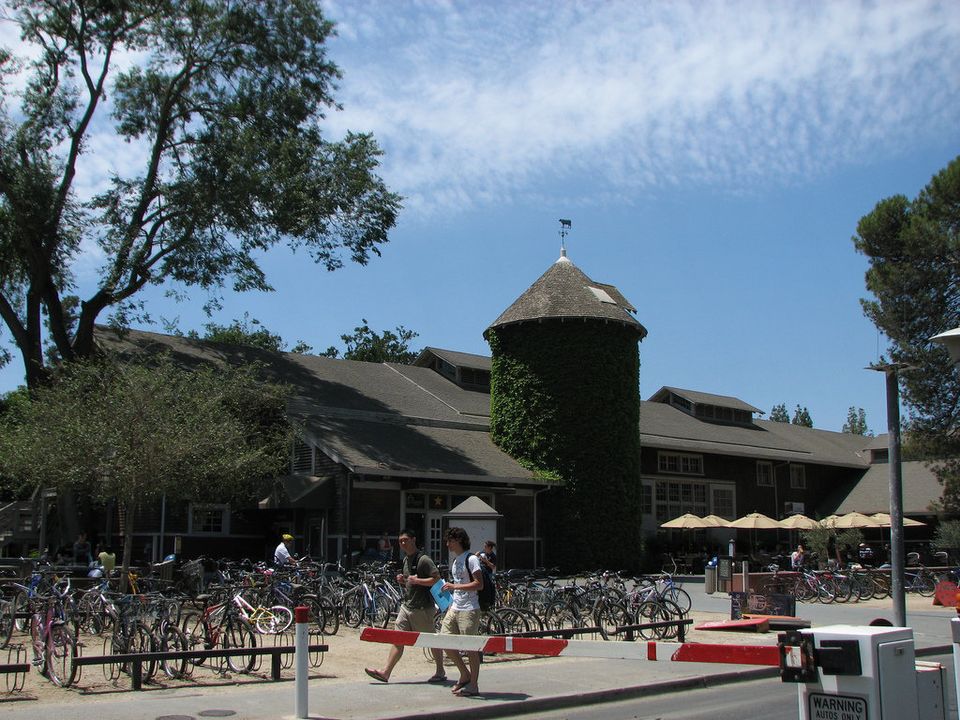