It's clear after one look at those big, adorable eyes: Pudding the fox is utterly in love with her human caretakers.

The red fox was born in the wild, but she's since found a new home. Abandoned by her mother in Yorkshire, England, she was taken in three years ago by the National Fox Welfare Society, a volunteer organization dedicated to rescuing injured foxes. 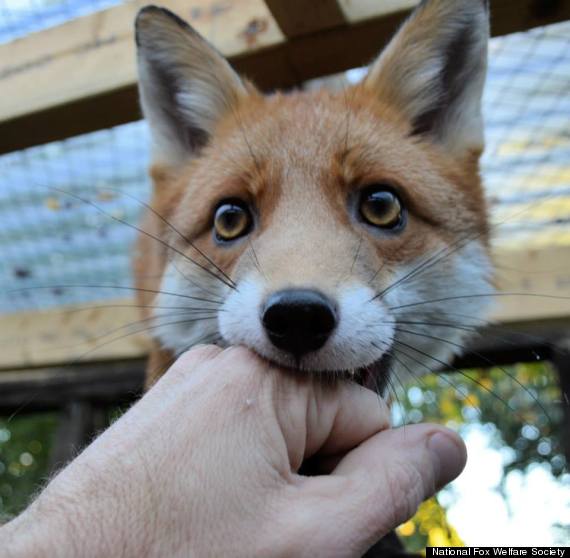 According to The Mammal Society, another conservation-oriented charity, foxes have very little legal protection in the United Kingdom. "In some areas they are subjected to much persecution including shooting, being snared and dug out with terriers and caught with lurchers," the society writes on its website, making the work done by the NFWS that much more important.

Pudding was supposed to be re-released into the wild after being socialized into another litter of fox cubs at the NFWS headquarters. But according to ABC News, the day before she was to be introduced to their pen, a large tree fell and blocked the entrance. The cubs inside were fine, but the tree took months to remove. Pudding never got to move in with the other foxes and became too tame to return to the wild when they were released.

"Pudding had no cubs to integrate with and bonded more with me," Martin Hemmington, founder of NFWS, told ABC News.

Pudding is now the favorite of the NFWS, with a quickly growing group of fans on Facebook. Since foxes aren't meant to be pets, you can now get your daily dose of adorable fox face from the safety of your computer screen.

Check out her pictures, below. We genuinely couldn't imagine a more photogenic fox. 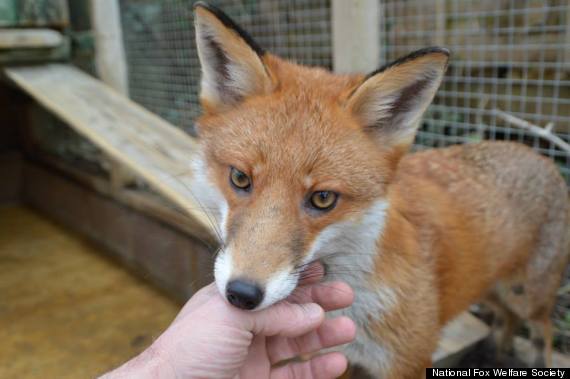 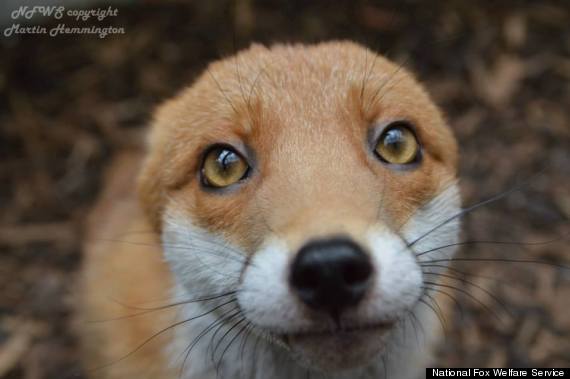 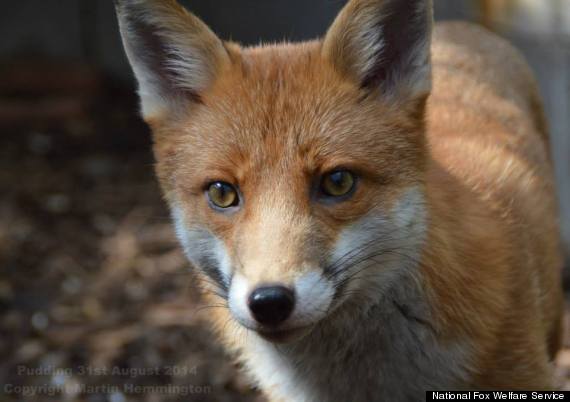 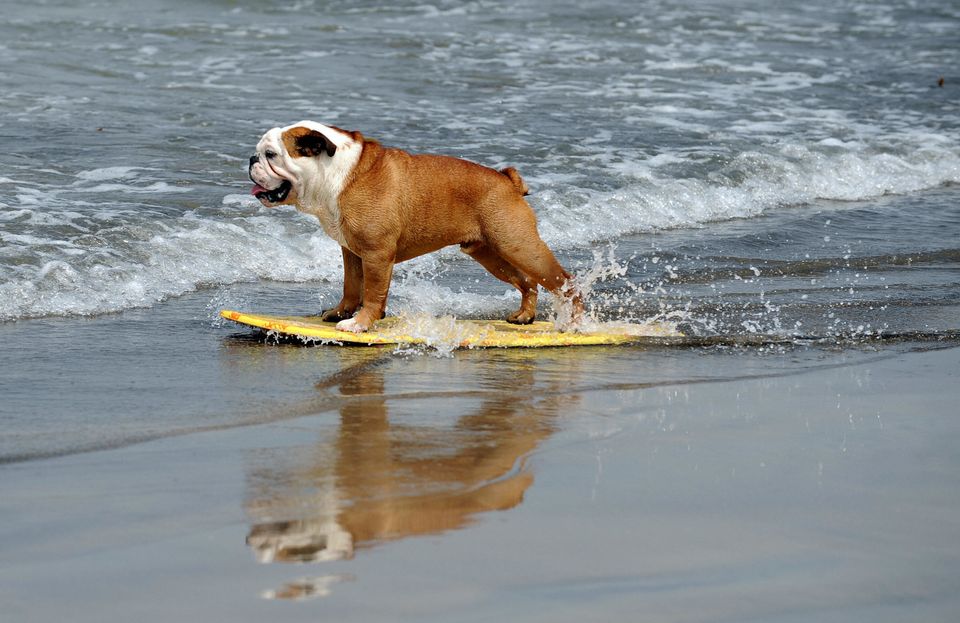