The shooting that left Camacho on life support for days before passing away on Saturday shined a spotlight once again on Puerto Rico’s out-of-control violence, fueled by a recent surge of drug trafficking. The island territory tallied a record-breaking 1,136 murders in 2011.

Police are investigating last week's double homicide, but have yet to disclose a motive. Armed men shot Camacho and his friend Alberto Mojica Moreno while the two were parked near a liquor store outside the capital of San Juan. Police found nine bags of cocaine on Mojica, and a tenth open bag inside the car, according to Puerto Rican daily El Nuevo Día.

If Puerto Rico were a state -- which won’t happen any time soon, despite the recent status vote -- it would boast the highest homicide rate in the United States, more than doubling that of its nearest competitor, Louisiana, according to a report by the ACLU.

“The violence we’re experiencing isn’t right,” Camacho’s son Hector “El Machito,” also a boxer, said in a press release last week. “Let this serve as message to the youth that we have to change the way we’re living.”

Part of the problem owes to increased drug trafficking, according to outgoing Gov. Luis Fortuño. He told NBC News that the federal government has “ignored” his calls “We’ve been banging on Washington’s door,” he said.

“I think the cartels are smart,” Homeland Security Subcommittee Chairman Michael McCaul told NBC News. “They realize we’re putting all our efforts on the Southwest border. We’re not paying attention to the third border, the Caribbean, so now they’re exploiting that.”

Complicating matters further, the island’s police have also been implicated in violence.

Puerto Rico has more than double the U.S. average of police officers per resident, according to the ACLU, but suffers a homicide rate of of 26.2 per 100,000 residents -- higher than Mexico’s. The report says a “culture of violence and corruption” permeates the Puerto Rican Police Department.

The U.S. Justice Department echoed the sentiment last year, saying the PRPD’s excessive use of force and suppression of first amendment rights violated the Constitution and federal law. 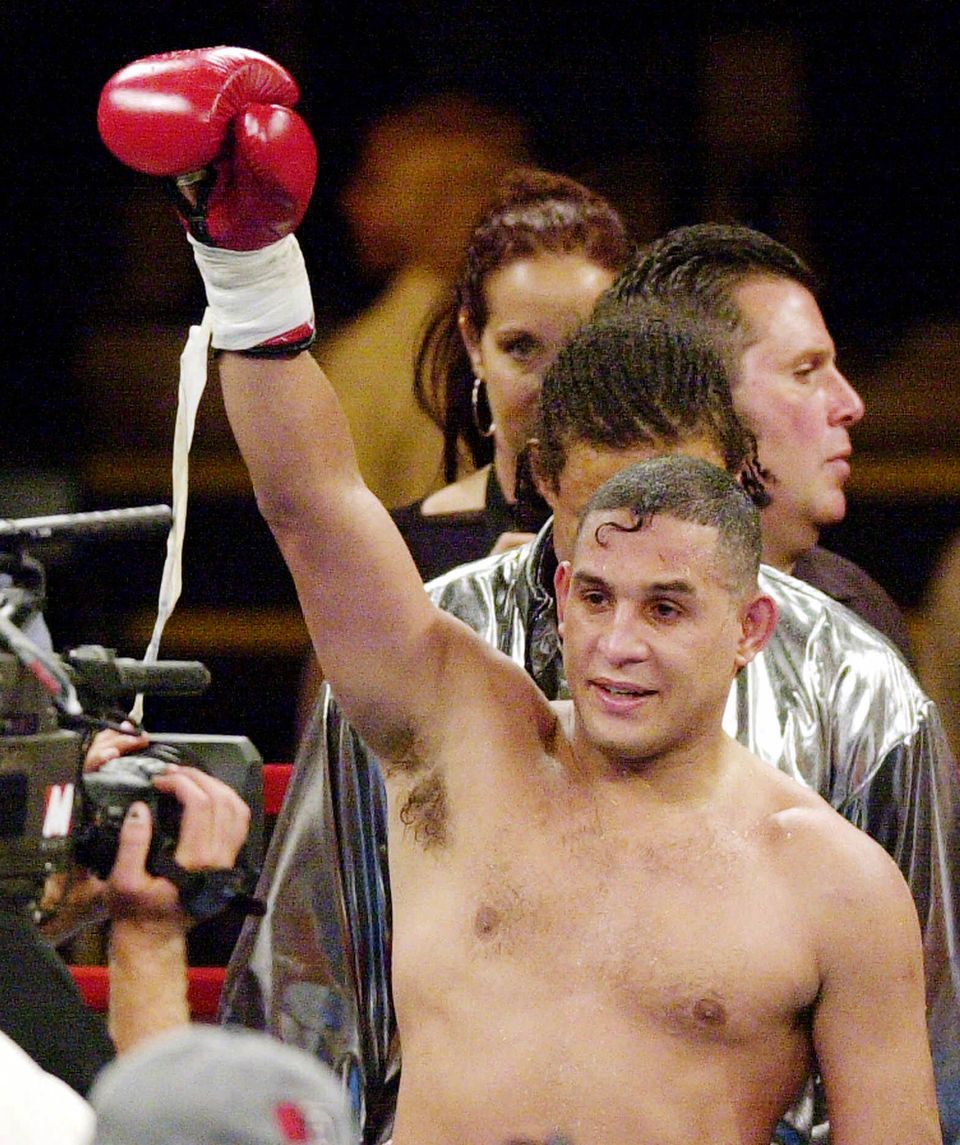 1 / 13
Hector Macho Camacho
The three-division world champion, Hector “Macho Camacho,” was a professional Puerto Rican boxer and TV celebrity. His aggressive style, extravagant personality, along with <a href="https://www.huffpost.com/2012/11/24/hector-macho-camacho-dead_n_2184184.htmlthree-division">his problems with drugs and the law followed him throughout his life until his recent death </a>on Nov. 24. “I’m very humble, very tactful," Camacho said<a href="http://www.examiner.com/article/biofile-interview-with-hector-camacho-1995"> in an interview with The Examiner</a>. If you see me away from all this, I’m very humble. Yes I am. When the respect is mutual, I’m very tactful. And I’m a good human being. Good father and good friend. I feel very good and fair,” (AP Photo/Ed Andrieski, File)
AP