Everyone born on the island of Puerto Rico is a U.S. citizen who enjoys the same rights as any other citizen -- provided they're willing to move to one of the 50 U.S. states.

Those who remain on the island, however, are subject to a series of rules that limit their self-determination and participation in U.S. democracy. Despite the fact that Puerto Ricans are full-fledged Americans, the island is neither a U.S. state nor an independent country. The name for its unique status in U.S. law is "commonwealth." Yet for all intents and purposes, this political status has granted the island a separate and unequal designation more akin to a colony.

Being treated as a possession rather than a partner has made it much more difficult for Puerto Rico to dig itself out from under its more than $70 billion debt. The island is facing a historic default on its debt, which Gov. Alejandro García Padilla said this week is "unpayable."

Here are five ways Puerto Rico is being treated more like a colony than a U.S. state or an independent country -- making it harder for the island to tackle its economic disaster.

Puerto Rico's political leaders, regardless of party, largely agree that the island should have the same access as U.S. states to Chapter 9 of the bankruptcy code -- which allows municipalities and public corporations to restructure their debt or declare bankruptcy. The island's inability to file for bankruptcy makes it much more difficult to renegotiate its debt.

Puerto Ricans can't vote in Congress or in presidential elections. 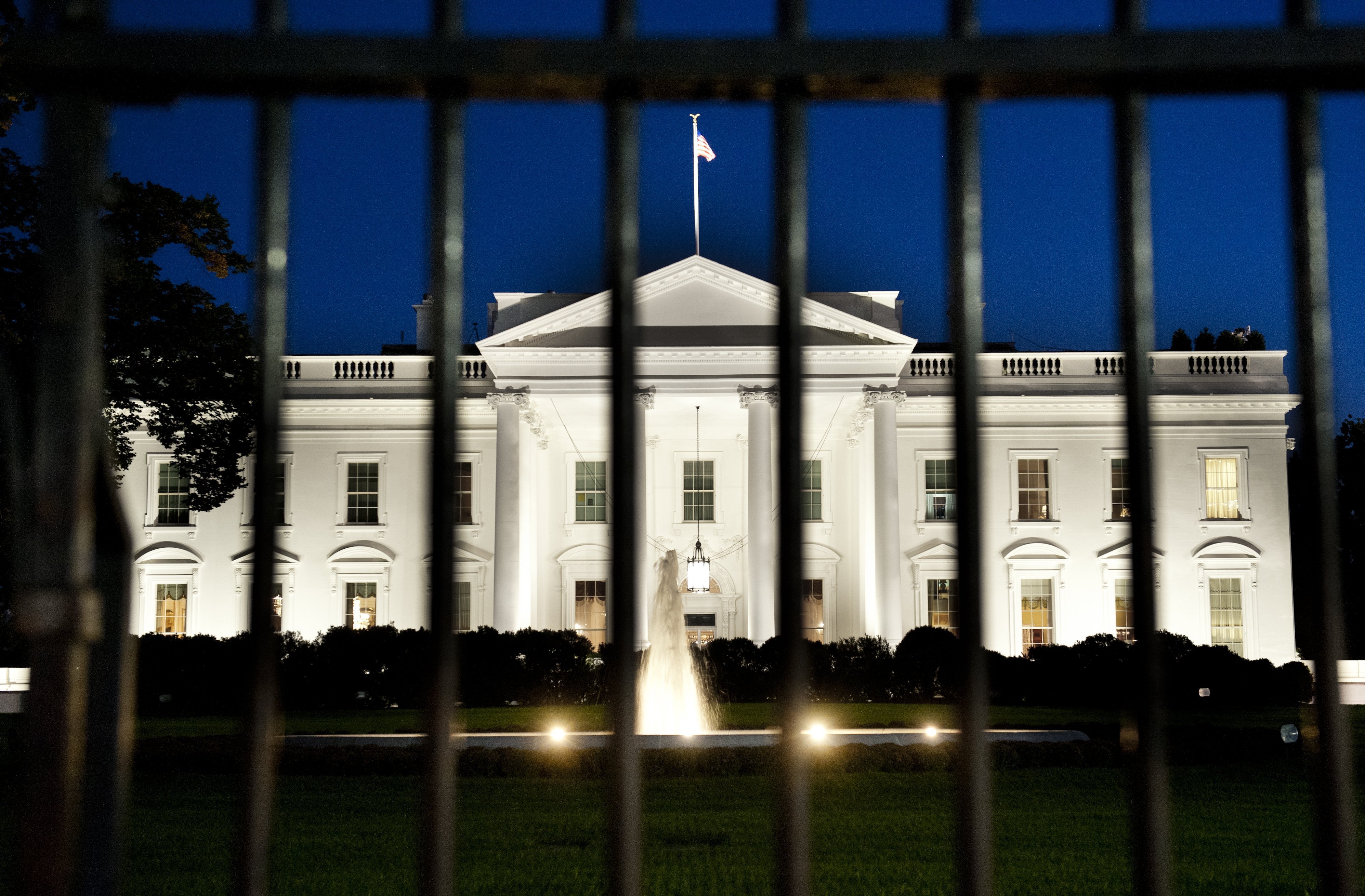 Puerto Rico's lone representative in the U.S. Congress, Resident Commissioner Pedro Pierluisi, has submitted legislation that would allow the island access to bankruptcy under Chapter 9, but he can't vote on it. Puerto Rico is now an important stop on the campaign trail for presidential candidates to shore up support in mainland Latino communities, yet Puerto Rican voters' influence is limited by the fact that they can't vote for president. If Puerto Rico had the political representation that comes with being a U.S. state, it's likely that both Congress and the White House would pay more attention to the island's issues.

Being an island, Puerto Rico has to import a lot of things. But unlike ports across the U.S. mainland, Puerto Rico can't receive ships from foreign countries at its ports. The Jones Act, a 1920 law, instead specifies that shipments to and from the territory must be carried out by U.S. ships with U.S. crews. The law adds an unnecessary layer of inefficiency that contributes to the doubled import costs Puerto Rico pays compared to neighboring islands, according to a report by three independent economists commissioned by García Padilla. 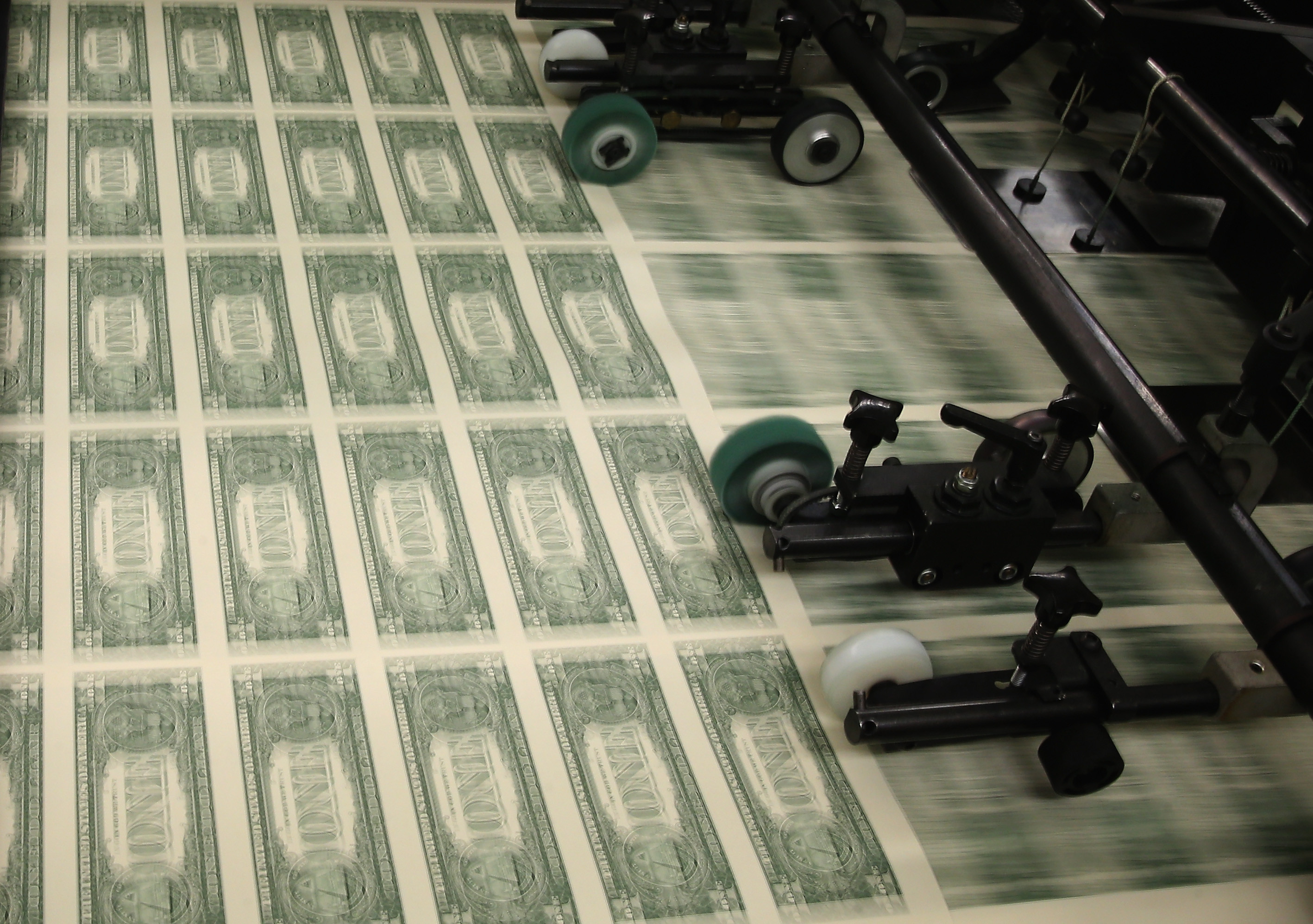 Sheets of one dollar bills run through the printing press at the Bureau of Engraving and Printing on March 24, 2015, in Washington, D.C. (Photo by Mark Wilson/Getty Images)

One way that independent countries sometimes respond to a debt crisis is by devaluing the national currency. Currency devaluation is generally viewed as a painful last resort, because it reduces the value of people's wages and savings, and opens the risk of sparking out-of-control inflation. But devaluation can also help kickstart economic growth by making exports more competitive and by spurring domestic production by raising the cost of imports. As a U.S. territory forced to use the U.S. dollar, Puerto Rico doesn't have this option.

It's really easy to leave.

There's one easy way for Puerto Ricans to get all the rights and benefits offered to other Americans: by moving to one of the 50 U.S. states. As U.S. citizens, there's no barrier for Puerto Ricans to leave the island, and many people do. Puerto Rico's population has shrunk consistently in recent years, with a net loss of 48,000 residents per year between 2010 and 2013, according to the Pew Research Center. That level of emigration leaves the island with a dwindling tax base and a smaller pool of workers, professionals, thinkers and consumers to address the island's economic problems.