"We're waiting for your case on the Puerto Rican presidency to come to us, but you also have to be 35 years old, don't you? Have you met that requirement?" Kennedy joked. "It's Article II Section I."

"I may double that soon," Serrano replied. "It may come up some day, you might have someone born over there running. But thank you for your semi-opinion."

Puerto Rico is a U.S. territory, but residents do not get to vote for president. They do elect a non-voting delegate to the House of Representatives.

"I know many possible people from Puerto Rico ... who could be elected," Breyer said. "Modestly, in this room, I will not say exactly who."

Serrano said he was "pretty sure, confident" that a Puerto Rican-born citizen could become president, a view he said Kennedy and Breyer's statements supported.

"No, I have not given an opinion, sir," Breyer said in response.

"I understand, I understand. You have not given an opinion, and nobody here would write that, but let me just say my exploratory committee is coming together in the next half hour," Serrano joked.

Kennedy noted that the "likely explanation" for the natural-born citizen clause of the constitution was that the founding fathers were trying to prevent European royalty from occupying the White House.

"That's the probable reason," Kennedy said. "I wasn't there at the time." 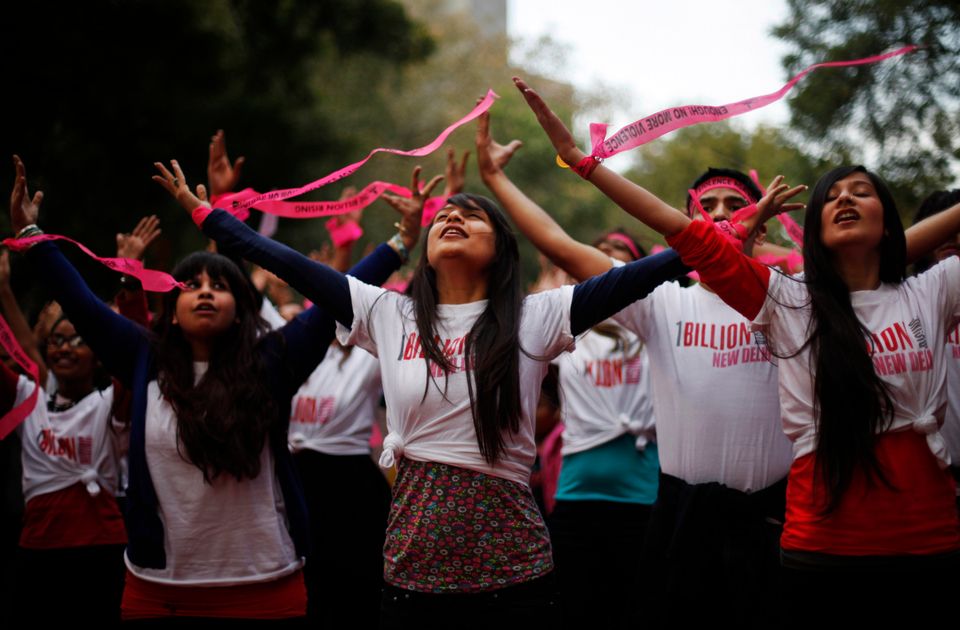