Puerto Rico may be getting another status vote.

The White House budget submitted to Congress Wednesday includes a $2.5 million appropriation for Puerto Rico to hold another plebiscite on its relationship to the United States.

Calling for another vote indicates the Obama administration has rejected the argument that Puerto Ricans voted to become the 51st state in a two-part referendum held in November. But the proposal also recognizes that a majority of Puerto Ricans aren’t happy with their current commonwealth status.

Today is an historic day for all of us who have been fighting for equality and justice for Puerto Rico. The White House has recognized that, on November 6, 2012, a majority of the U.S. citizens of Puerto Rico withdrew their consent to the current territory status, which deprives them of the most fundamental democratic rights.

A two-part referendum on Puerto Rico’s status in November left many wondering whether the island had voted to become a U.S. state.

The first question asked whether voters wanted to keep the island’s current U.S. commonwealth status. A majority of voters -- 52 percent -- said they were dissatisfied with the current relationship.

Then the referendum asked if voters wanted to become a U.S. state, an independent country, or a freely associated state -- a type of independence in close alliance with the United States. About 61 percent of those who answered the second question chose statehood.

But that 61 percent wasn’t a majority. More than 470,000 voters intentionally left the second question blank, leaving statehood with only about 45 percent of the total votes cast.

Here’s the full statement on the proposed Puerto Rico status vote from the White House budget, via Pierluisi:

$2,500,000 for objective, nonpartisan voter education about, and a plebiscite on, options that would resolve Puerto Rico's future political status, which shall be provided to the State Elections Commission of Puerto Rico: Provided, That funds provided for the plebiscite under the previous proviso shall not be obligated until 45 days after the Attorney General notifies the Committees on Appropriations that he approves of an expenditure plan from the Commission for voter education and plebiscite administration, including approval of the plebiscite ballot; Provided further, That the notification shall include a finding that the voter education materials, plebiscite ballot, and related materials are not incompatible with the Constitution and laws and policies of the United States. 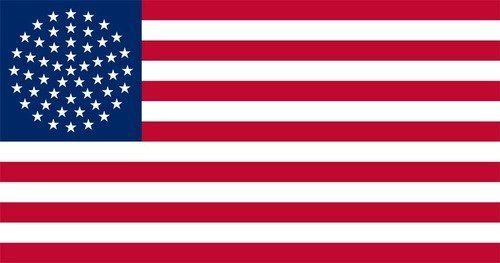