The American Planning Association's annual "Great Places in America” series has named Pullman one of 10 "Great Neighborhoods" across the country.

Built more than 100 years ago, the industrial South Side Chicago neighborhood was lauded for its intelligent design, that showcases mixed uses of land, diverse living options and schools, shops and parks that are intertwined with the community. The "historic, urban community with a small-town feel" was voted the world's most perfect town more than a century ago, according to the APA.

"An experiment in industrial order and community planning, the neighborhood features a design that was intelligent in 1880 and 'smart' today," the APA wrote in its review. They also call it "one of the most successful" company towns, built around George Pullman's railroad passenger-car manufacturing company.

George Pullman modeled the $8 million urban community after a suburban park, with circular flower beds and winding roads that "softened" the city's rigid grid system, according to the APA. The neighborhood was annexed by the City of Chicago in 1889 after a court order following a worker strike forced the Pullman Palace Car Co. to sell its residential assets. The industrial complex is now a state historic site and is undergoing restoration, according to the APA.

Other top neighborhoods this year include Highland Park in Birmingham, Ala., German Village in Columbus, Ohio and Swan Lake in Tulsa, Okla.

Check out some of the best parts of Chicago's Pullman neighborhood. Any landmarks we missed? Tell us in the comments. 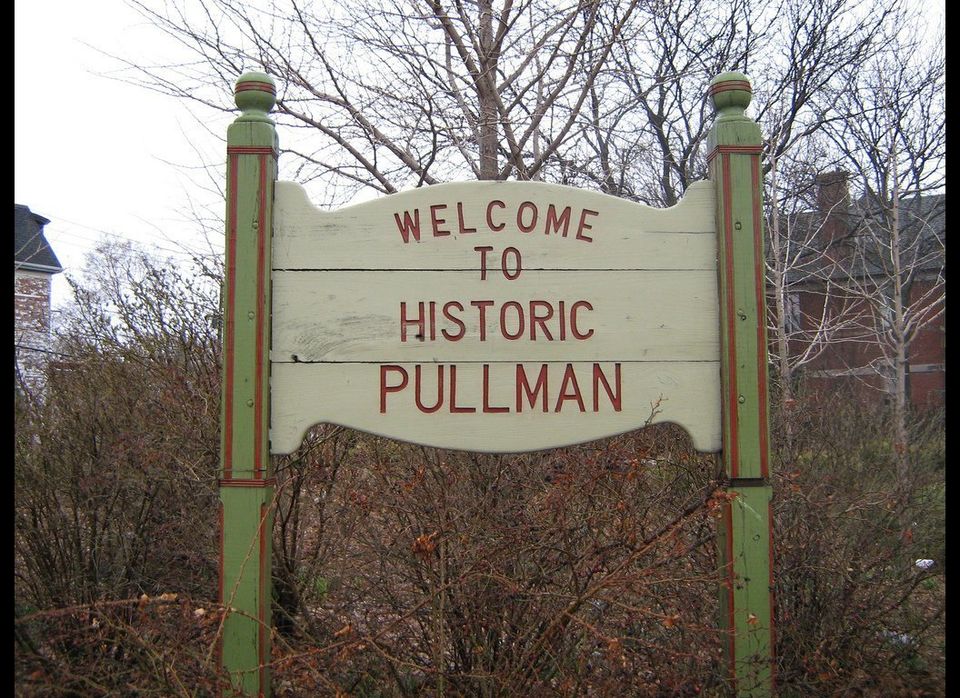