Constructive questions for the popular board game "Guess Who" include: "Does he have facial hair?" or "Does she wear glasses?" If Samuel L. Jackson's character from "Pulp Fiction" was playing, however, we bet he'd choose a different route. 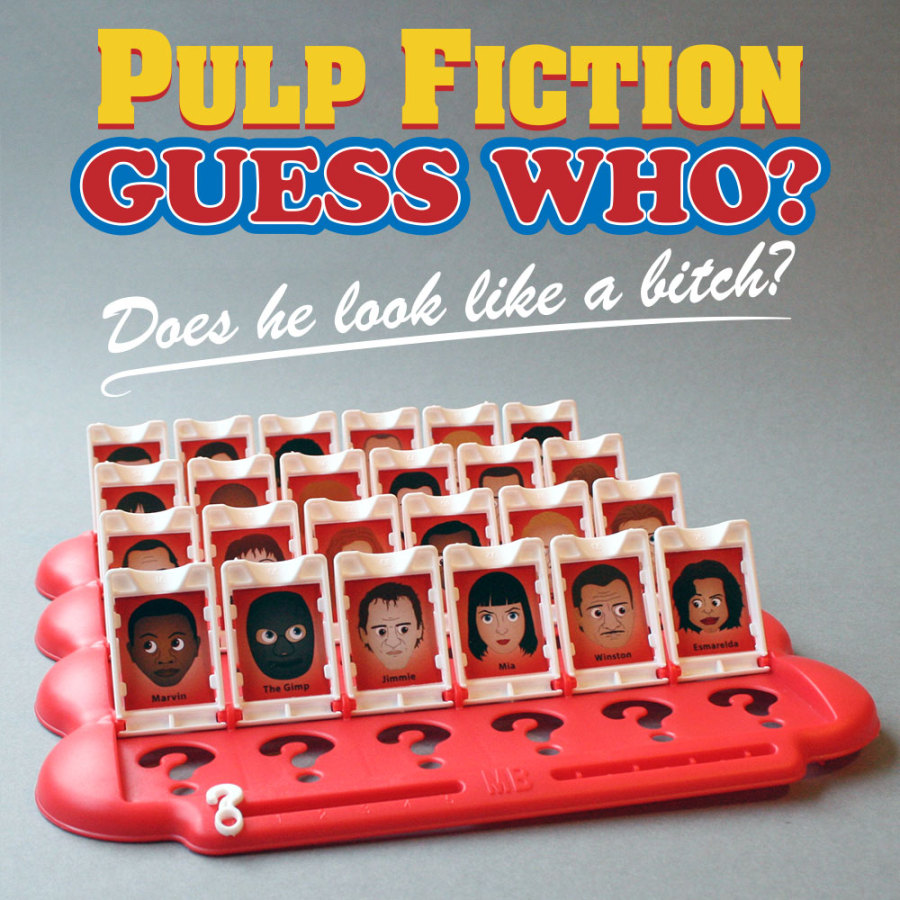 Graphic designer Joe Stone was joking with a friend about Jackson halting a Guess Who match with the booming question featured above, when inspiration struck. Stone embarked on a project creating a Quentin Tarantino-approved alternative to the family-friendly board game as a gift for his buddy. Stone replaced Guess Who's traditional cast of unusually diverse characters with the cast of the cult favorite, accurately capturing the essences of everyone from Winston and Marcellus to The Gimp. 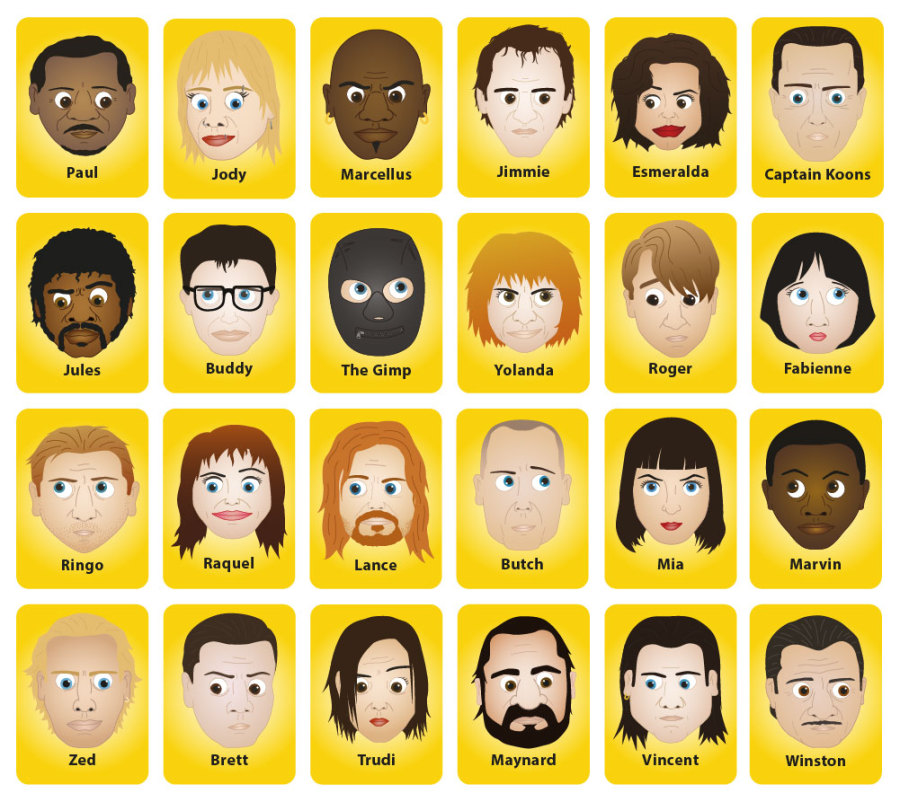 "Taking the likeness of each character from the film, I drew them in the style used in the game," Stone explained in an email to The Huffington Post, "making careful note of facial features like nose size, eye color and mouth shape to ensure that it could actually be played. Thankfully, it could. The finishing touch was creating a custom wrapping for the box that looked like Marcellus Wallace's briefcase from the movie." 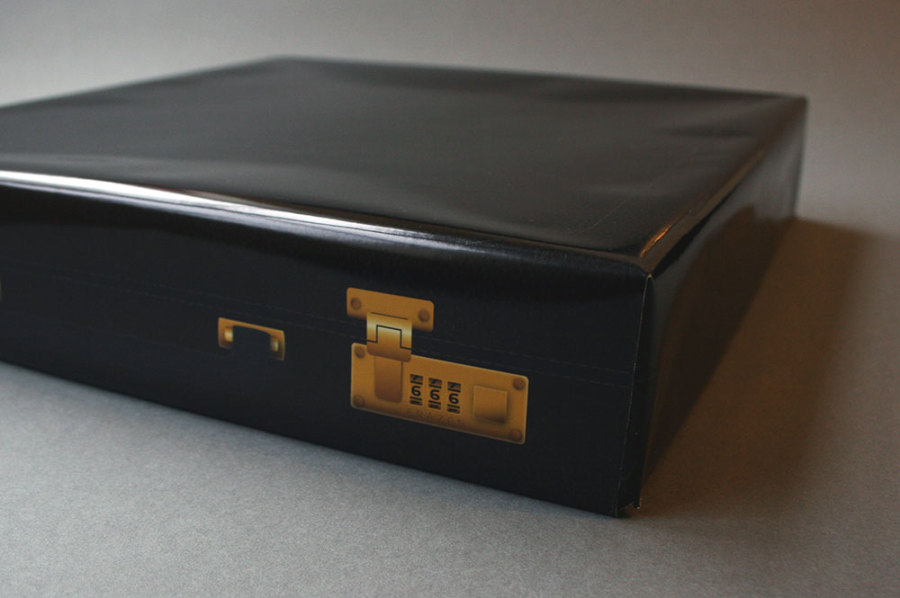 The resulting board game is a tribute to all things 1990s that is both a functioning game and a bonafide work of art. You can actually play the game, and after asking the usual questions, we highly suggest finishing off the game with this bellowing final quandary.

Stone ended up giving his pop culture-savvy masterpiece to his friend for his birthday. According to the artist, the gift arrived late, though we're sure the lucky friend did not mind. Something about this nostalgic mashup of family fun and Tarantino-esque weirdness really hits the spot. Next up, we're hoping for "Kill Bill" Candyland. 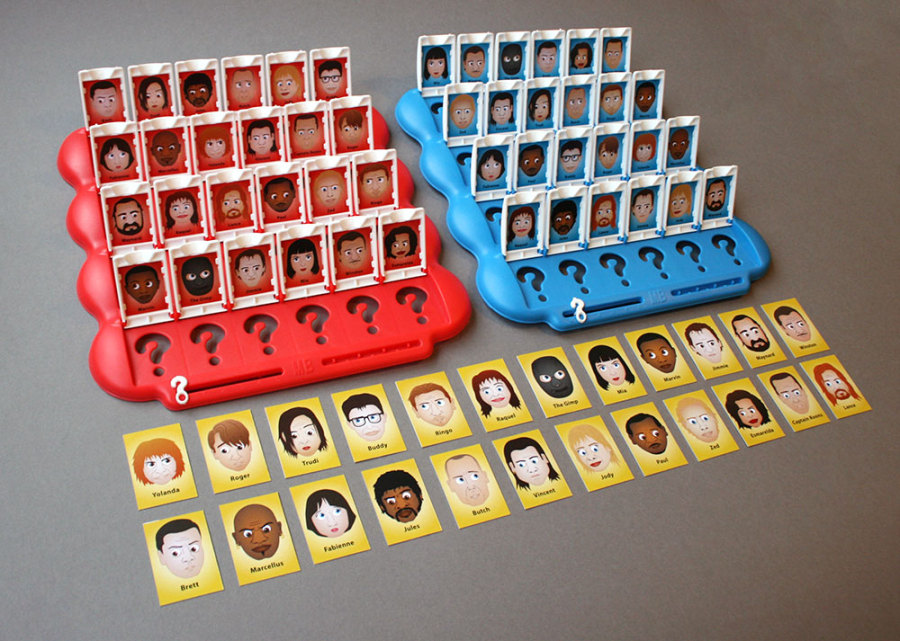 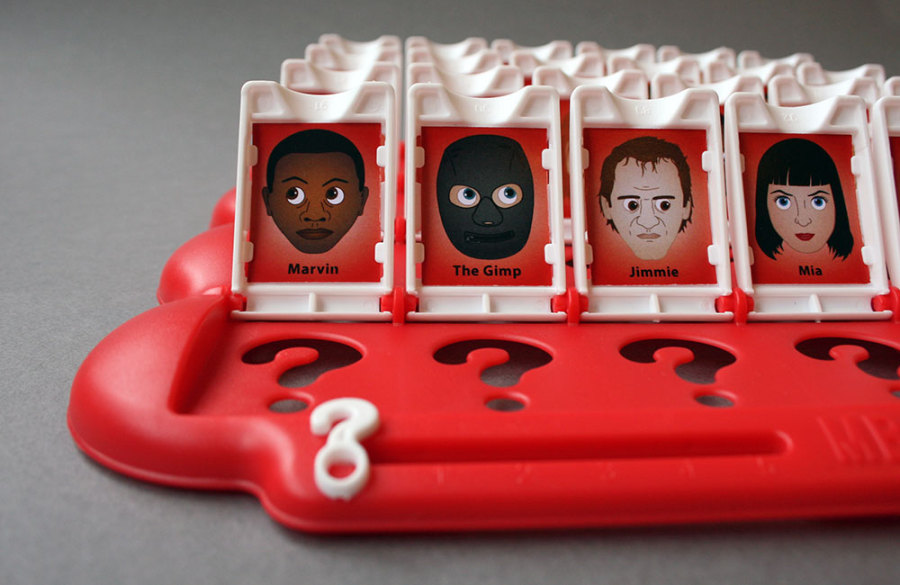 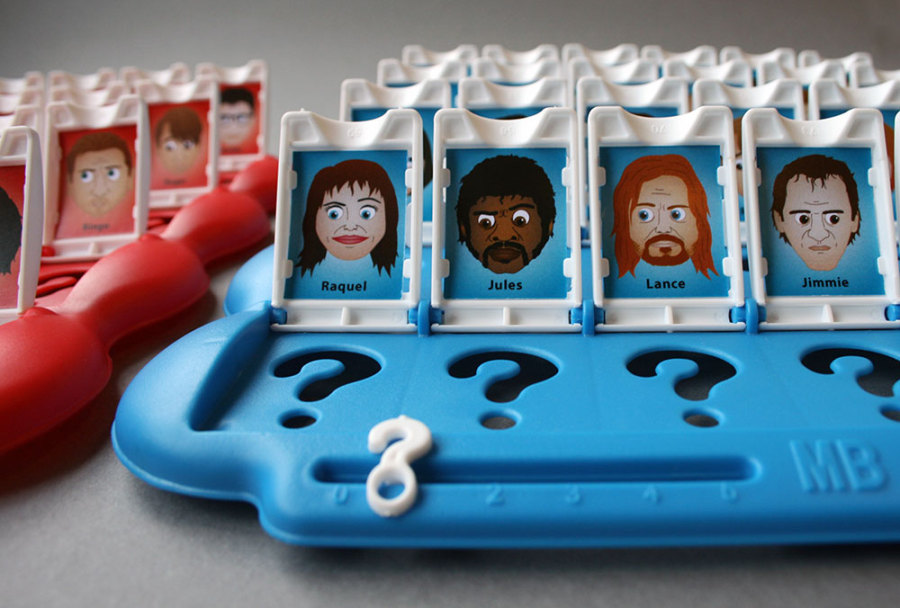 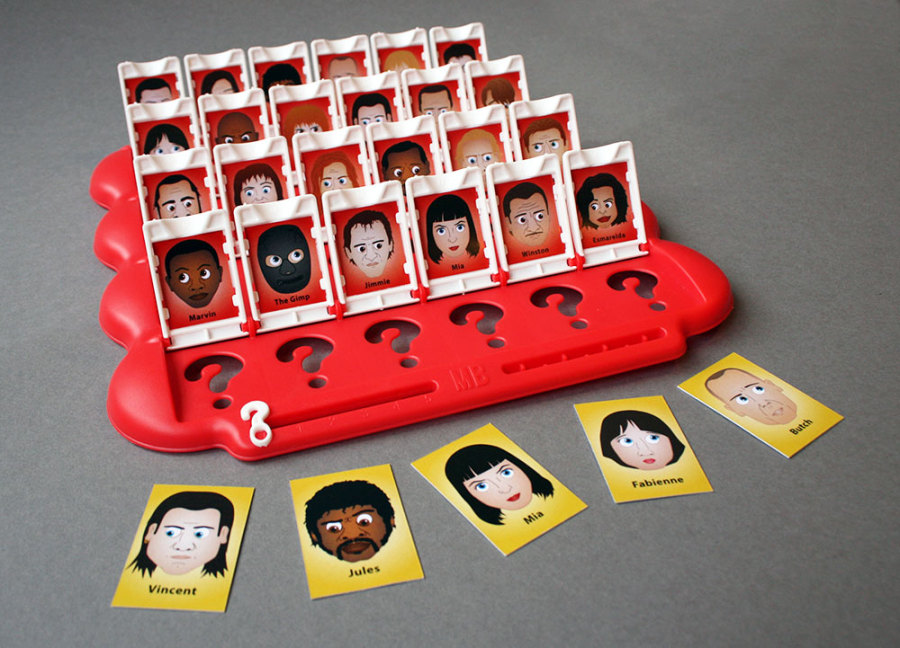