The city of Orlando, Florida has reached a deal to purchase the Pulse nightclub and turn it into a memorial for the victims of what was the deadliest mass shooting in modern U.S. history.

Orlando Mayor Buddy Dyer’s office confirmed the queer nightclub’s $2.25 million purchase in an email to The Huffington Post Tuesday, pending a November 14 vote by City Council. His office added that there are no immediate plans to change the site.

“We do know that we want to maintain it for a period of time ― 12 to 18 months ― so that people from around the country and world who want to visit the site can do so,” the mayor said in a video posted to Twitter.

It's important that our community is a part of determining the future of the Pulse site, which has significance to us all.#OrlandoUnited pic.twitter.com/exgVwSIegi

Since the June 12 shooting, in which 49 people were killed and 53 were wounded, the downtown site has served as a makeshift memorial that has been visited by tourists and politicians alike.

Dyer, speaking to the Orlando Sentinel, said the city’s ultimate goal will be to “create something to honor the memory of the victims that are deceased [and] those that were injured, and a testament to the resilience of our community.”

He said he will solicit ideas for the memorial from the surrounding community.

The purchase price is roughly $600,000 more than its appraised value, the Sentinel reported.

The nightclub’s owner, Barbara Poma, who owns it with her husband Posario, had previously pledged through a spokesperson to turn it into a memorial to the victims, most of whom identified as queer people of color.

Barbara Poma opened the dance venue in 2004 in honor of her late brother, John, who died from AIDS in 1991.

Back in August, it was reported that a newly established nonprofit called OnePULSE had filed plans to turn the nightclub into a memorial. 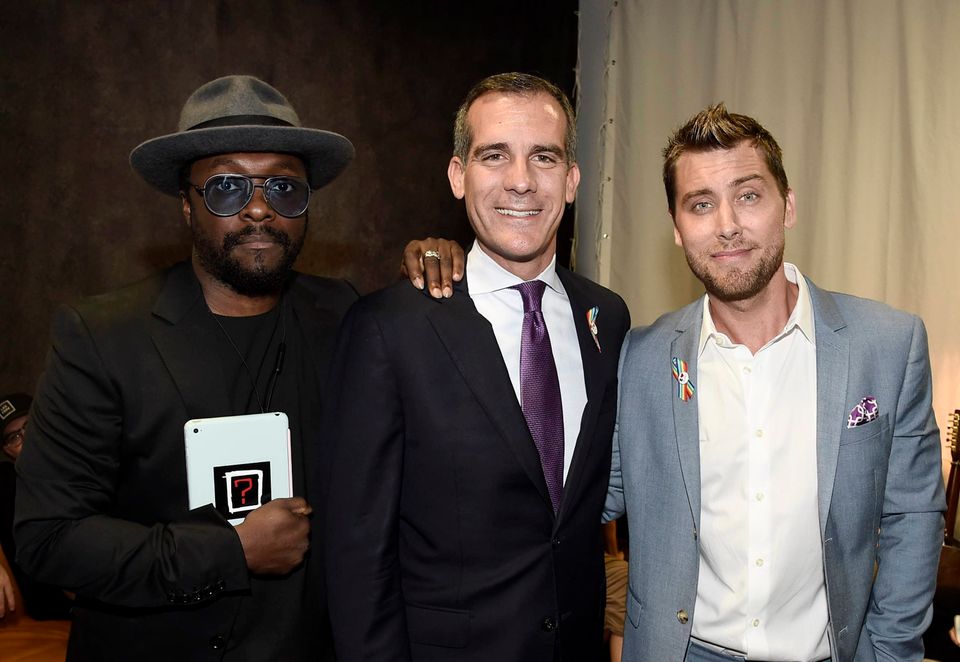