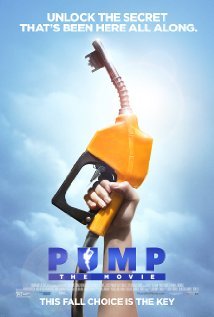 PUMP is an eye-opening documentary that tells the story of America's addiction to oil, from its corporate conspiracy beginnings to its current monopoly today, and explains clearly and simply how we can end it and finally win choice at the pump. This film is well researched and easy to understand. The directors, Joshua and Rebecca Tickell won a Sundance award for their 2008 documentary Fuel. They have honed their skills and come across stronger than ever. This film is a wake up call offering alternatives that you can implement today and help break the oil monopoly. Appearances are made by John Hofmeister, Elon Musk and Luiz Inácio da Silva. KIDS FIRST! Film Critic Keefer B. comments, "The purpose of this film is to spread the word that oil is not the only source of fuel for the U.S." Gerry O. adds, "This film should be seen by everyone who thinks we pay too much for gas and appreciates how it negatively affects all aspects of our lives."

Riveting! This film examines the story of oil addiction in America. The question is, do we have a choice of fuel?

The purpose of this film is to spread the word that oil is not the only source of fuel for the U.S. I'm guessing parents out there love their cars and know that gas prices are the highest they've been in years. In order to take your child to school, you need to pay and pump expensive gasoline. Or, do you? This film shows that we can have a choice about fuel. Fuel is available that is safer, better for the air and cheaper. Pump proves these ideas with intriguing facts and mind-boggling statistics.

This movie's focus is not about which fuel is better. This documentary provides information about alternative fuels such as ethanol, methanol, natural gas and even electric. Each one has its pros and cons, but just being able to have the ability to choose is what moves this production along.

We hear extremely intellectual interviews with people who are strong about the subject. My only criticism is that the audience for this film is not young kids. Teens who are driving or those starting driver's education will find this important enough to watch. While I found the subject interesting, I do not think kids from 7 to 13 care about the big oil epidemic.

My favorite part is when we see the comparison of air pollution with regular gasoline and methanol, also known as "Wood Alcohol." Dr. Robert Zubrin conducts an experiment where he ignites both fuels. We see that methanol is clean and leaves no residue while gasoline is the opposite. It made me realize what we put in the air every time we run a gasoline engine.

My favorite person interviewed is Luiz Inacio Da Sliva, 35th president of Brazil. The movie states, "under Da Sliva's leadership, Brazil's economy grew by the trillions." He did something that no other country has ever done, achieve complete independence from foreign oil. He gave Brazil the choice of gasoline and ethanol. Da Sliva is what you might call a dreamer. He states, "I believe we will conquer this. I believe the world will learn to live without oil."

This film wants to expose U.S. citizens to the idea of having a choice. We know that there are other forms of fuel and you might think we would use them. This idea was introduced in 2006 with the "Open Fuel Standard Act." Sadly, it never left a committee for a vote. The reason being, that members of the Congress receive 32 million dollars in campaign contribution from big oil.

I give this film 5 out of 5 stars and recommend it to 14 to 18-year-olds. This film shows a great message and an even more amazing vision. This film was released September 12 so check your local theaters.

This movie shows you the real, untold story behind oil usage, what we can do about it and how it affects real people. Pump is a film that shows the truth about the current oil crisis and the start of an oil movement.

This film has intensity wrapped together with a side of history and, of course, an educational aspect. All that while still presenting an entertaining documentary.

This examines our love for oil since the first automobile -- our highs and our lows in oil history, the people who it affects and the people who are happily profiting from it. We see the businesses that have fallen and others that rose. Most importantly, this movie shows what we can do to stop this oil epidemic and make things better in U.S. as well as around the world.

I believe this film has a great message. We also see a story and a timeline based of the history of oil usage. The part where they describe how to adapt your car for healthier and cheaper fuel by just clicking on the computer is very exciting. But then, 20 minutes later, they mention it is illegal. I wish they pointed out this little detail right in the initial scene.

My favorite part which shows people trying to stop oil-dependency is when they talk about all these electric cars and natural gas cars and how hundreds of cars today can run on multiple fuels, if not all the cars. You know if you are using more than fuel in your car RIGHT NOW if you check your fuel tank cap. If it is orange, you have one of those special cars.

This film should be seen by everyone who thinks we pay too much for gas and appreciates how it negatively affects all aspects of our lives. There is a little bit of action, so I recommend it for ages 8 to 18. I also give it 5 out of 5 stars for its message and desire to make things better. I always admire those that stand by what is right. 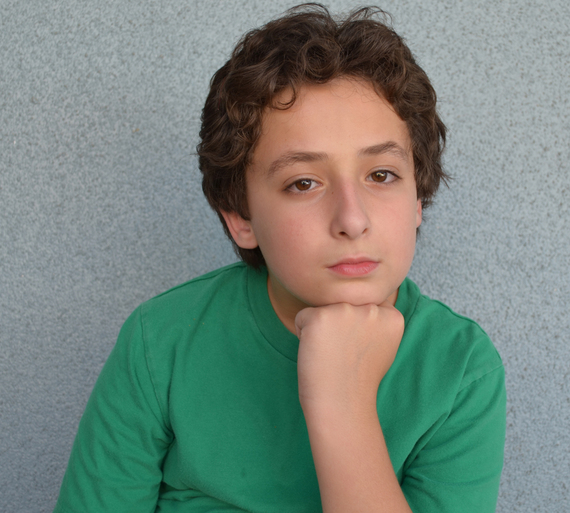 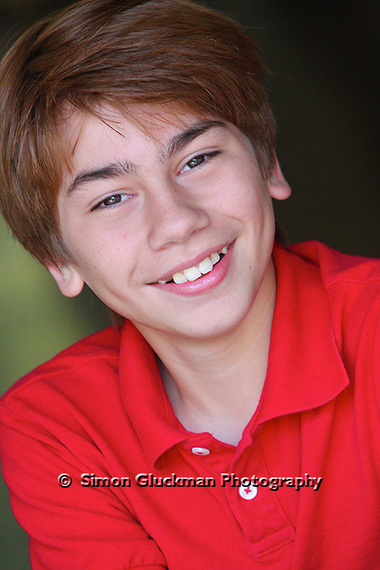